A cannabis company baked the world's largest pot brownie. It weighs 850 pounds and contains 20,000mg of THC. - Read of Green 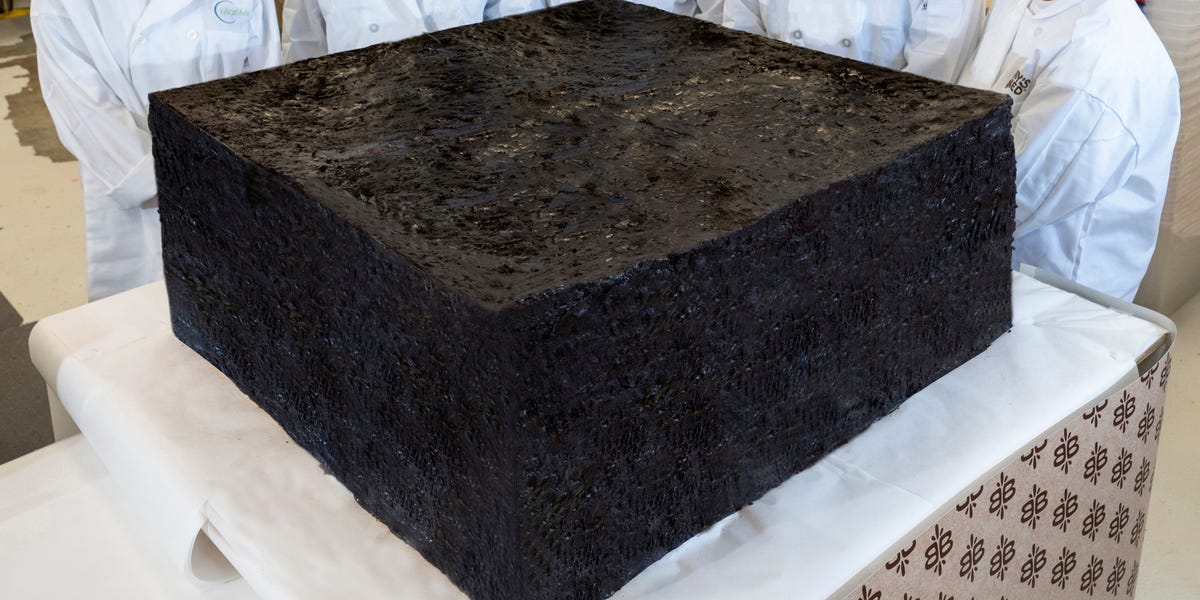 The cannabis-infused baked good, made by MariMed, measures three feet wide by three feet long and 15 inches tall. It contains 20,000mg of THC — the main psychoactive chemical in marijuana that induces feelings of being high.

According to Indy100, that’s the equivalent of 66 joints. A single bite contains 5mg of THC.

MariMed made the “larger-than-life” brownie to celebrate the launch of its new Bubby’s Baked brand of cannabis-infused brownies, the company said in a press release.

“For many of us, homemade brownies were our first taste of cannabis-infused edibles,” said MariMed’s senior vice president of sales Ryan Crandall. “Bubby’s recreates and elevates that nostalgic experience, infusing full-spectrum, craft-quality cannabis into timeless recipes, for a reliable high reminiscent of simpler times.”

Until now, the Guinness World Record for the largest brownie belongs to the Something Sweet Bake Shop in Daphne, Alabama. Their brownie weighed 234 pounds. MariMed’s gigantic brownie is over three times bigger.