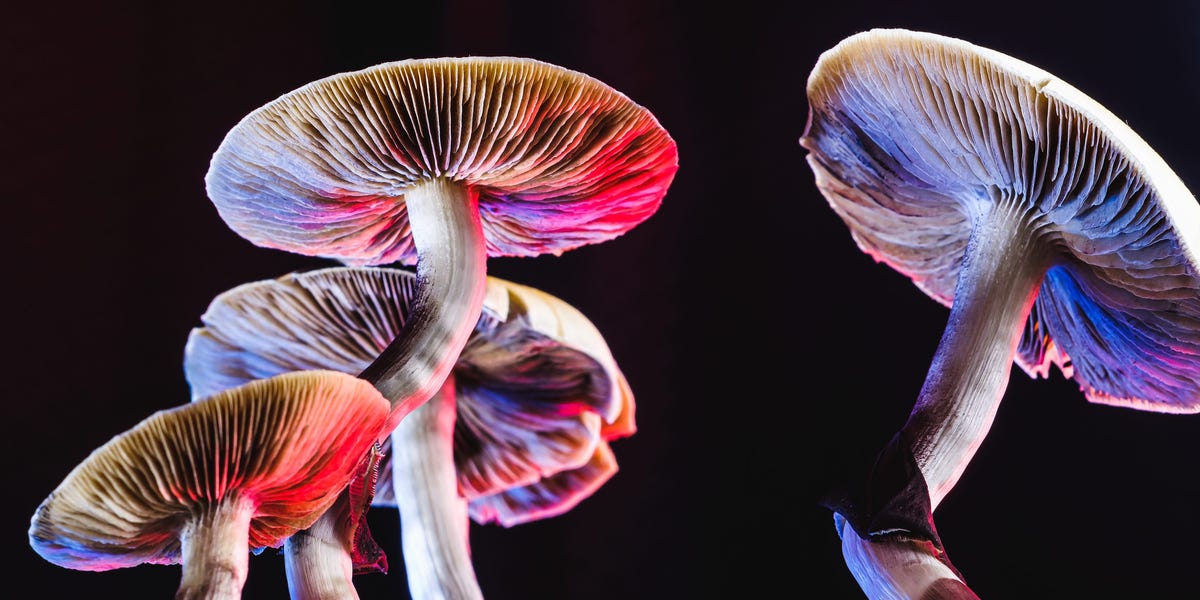 Don’t expect to find many more unicorns in the cannabis industry.

That’s according to Larry Schnurmacher, a managing partner at the cannabis venture fund Phyto Partners. He said that’s the reason he’s planning to start investing in psychedelics instead.

Schnurmacher is seeking to raise between $2.5 million and $25 million for Phyto’s fourth fund, which is set to focus on backing biotech firms, clinics, and tech companies in the burgeoning psychedelics space. The fund is expected to open on October 1 for investors willing to put in a minimum of $250,000.

Schnurmacher decided to invest in psychedelics after he started getting a slew of pitches in early 2020.

“I didn’t really understand why a cannabis investment fund was getting decks from companies that were doing this,” he said.

Cannabis and psychedelics hold similar risks — and opportunities — for investors

Schnurmacher said he later learned that psychedelics companies were finding open minds among early cannabis investors, in large part because the cannabis industry half a decade ago and the psychedelics industry today offer many of the same risks and opportunities.

They’re both new, somewhat risky, focused on federally illicit substances, and based on long-stigmatized compounds.

But there are big differences. While cannabis is a consumer industry focused on getting products into retail stores and into the hands of customers, psychedelics companies generally operate within the larger biotech space and develop drugs in an effort to win approval from the US Food and Drug Administration. That can take years and hundreds of millions of dollars in investments before investors get any returns.

Phyto is focused on all kinds of companies in psychedelics, from biotech to clinics to tech

Phyto is focusing on managers with extensive backgrounds in biotech and an intimate familiarity with psychedelics, said Jonathan Rubin, a portfolio analyst.

“We’re looking for deep biotech expertise when it comes to ones that are trying to put drugs through trials, so the management team is much more important,” he said.

Rubin added that Phyto also likes to see company founders who have a vested interest in the space and have been part of the psychedelics community for a long time.

Phyto has already made an investment in Wesana Health, a newly public psychedelics company that trades on the Canadian Securities Exchange.

Schnurmacher said that Phyto’s fourth fund would focus on both drug-development companies and companies helping to support the industry via tech, marketing, clinics, and other functions.

Phyto entered cannabis in 2015, and Schnurmacher said that since then the fund has managed to find and invest in three to four “unicorns” of the more than 30 companies they’ve taken on, bringing in big returns for investors. These are the funds’ gross returns:

Phyto is looking to find its next unicorn company in psychedelics

The cannabis industry is mature now, and finding upstarts with the potential to displace bigger, more established companies and become unicorns is — while not impossible — much harder than it was seven years ago.

Schnurmacher said that he’d rather fortify and support the cannabis companies in his portfolio that are already doing well than try to find new players. He’s doing that through a separate Phyto 3.5 fund focused on making follow-on investments.

“I want to go in early when it’s most scary, most risky, and where I see the biggest opportunity,” he said.