A hemp farmer is trying to crowdfund a lawsuit on the blockchain. Here's how it could open up litigation funding to the masses. - Read of Green 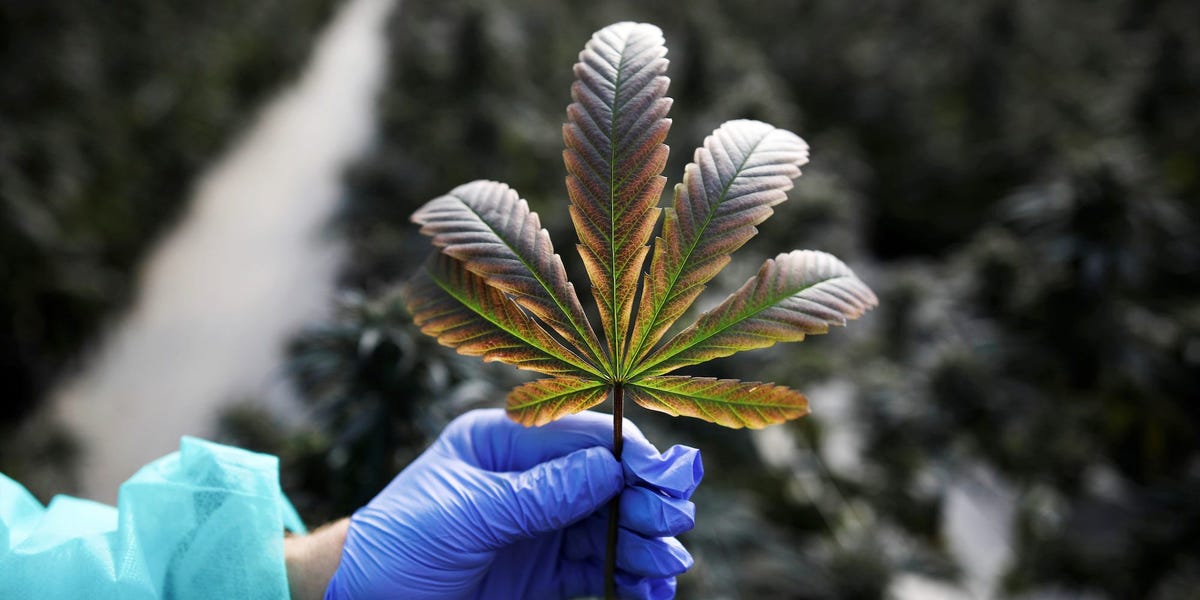 Apothio, a hemp grower, is suing a California county whose deputies it’s accused of bulldozing $1 billion worth of its crops. Though the company expects to win the lawsuit, litigating isn’t cheap. To raise the money needed to keep fighting in court, Apothio is trying an unusual strategy: crowdfunding.

Since last fall, Apothio has been trying to raise funds from the public in exchange for a piece of any eventual recovery. This week, it hit its minimum fundraising target when a family office contributed another $150,000, according to the company’s attorney Kyle Roche. Now Roche wants to build out a platform to replicate the process.

Roche said his law firm, Roche Freedman, and its technology and finance partners were moving ahead with the launch of Ryval, a marketplace for “initial litigation offerings” whose tokens would be traded on the avalanche blockchain. The offerings, which are registered with the Securities and Exchange Commission, would allow investors to buy into lawsuits and trade tokens based on their beliefs about the cases’ prospects of success.

“It’s almost as basic as a GoFundMe,” Roche said. He said users would be able to read about pending lawsuits, learn about laws and procedures, and eventually trade on the Ryval platform.

Litigation funders generally receive a multiple of their initial investment when a case settles and get nothing if the case is dismissed. The field has grown rapidly in recent years, with publicly traded companies like Burford Capital and private asset managers collectively investing over $2 billion in litigants and law firms worldwide from June 2019 to June 2020, according to Westfleet Advisors.

Historically, litigation funders have been wealthy investors or institutions. Apothio is able to take investments from anybody.

“Our goal is we’re going to have five to 10 more ILOs relatively quickly once the platform is ready,” he said. Roche Freedman won’t be involved in most of those cases, he said.

Lawsuit opportunities can be hard for non-lawyers to evaluate, Roche said, adding that Ryval would include detailed information about each lawsuit, the relevant laws, and court procedures so that everyday users could evaluate the risks.

He also hopes to include statistics about case outcomes. For instance, if a company is looking for investors for a patent lawsuit in the Eastern District of Texas, Ryval users might be able to see information about which fraction of similar cases were dismissed and how many led to a cash recovery.

The same might go for an antitrust class action or a securities lawsuit, Roche added. If a case is dismissed early on, investors could get some of their money back.

“Part of what I think the responsibility of this platform is, is to educate the market,” he said.

It all started with a bulldozed hemp field

Apothio sued Kern County in California in 2020, accusing the sheriff’s office of destroying its crop in 2019. Apothio says it had all the required licenses to grow hemp, which is often used to make CBD oil. The county says Apothio’s hemp was actually marijuana, and it has filed criminal charges against Apothio’s founder, Trent Jones.

Apothio’s initial litigation offering, launched last fall, didn’t exactly catch fire with the investing public. Shortly after the offering went live, it attracted 80 investors who stumped up more than $155,000. In the next two months, about 60 additional people invested another $22,000 or so. The company needed to reach $250,000 by January 1, but that deadline was recently extended.

Roche said he expected major investments in the case by two private family offices. One of the investments was reflected on Apothio’s fundraising page this week: A new investor sank $150,000 into the case. The company hopes the new investments will spur others.