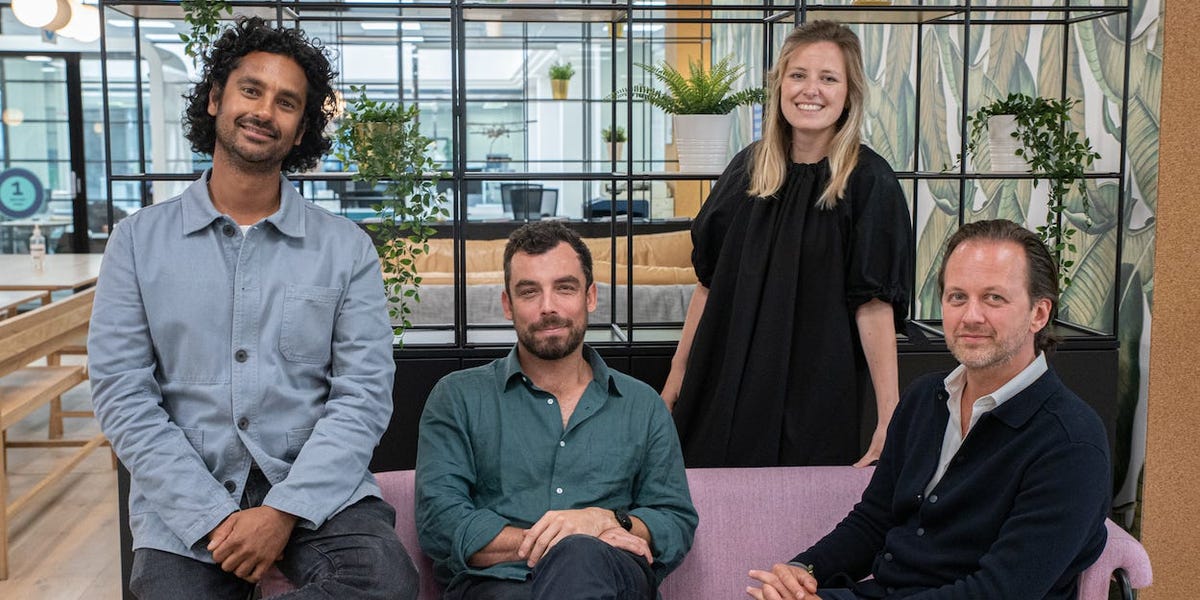 Entrepreneurs looking to get into the burgeoning psychedelics industry have a new way in.

Founders Factory, an accelerator that’s worked with companies like L’Oréal, Johnson & Johnson, and Marks & Spencer, is turning its eye to psychedelics. With the company Woven Science, the accelerator is creating a program to support a handful of early-stage startups focused on psychedelics-based mental-health treatments.

The move, announced Thursday, is the latest sign that psychedelics are entering the mainstream and that funding dollars are trailing closely behind. Over 200 companies have gone through Founders Factory’s programs — there are more than a dozen programs in operation ranging in focus from retail to fintech to media.

Psychedelics, once on the fringes, now appears to be a compelling area of interest for investors.

The program is designed to ‘plug in the gaps’ in psychedelics

As part of the program, startups will receive $75,000 in funding as well as mentorship and access to investors over four to six months.

The program will also establish a separate venture-studio program to build out technology focused on psychedelics-assisted therapy clinics.

Woven Science is funding the program and providing expertise in the psychedelics industry. Founders Factory is responsible for day-to-day operations.

Nick von Christierson, the CEO and cofounder of Woven Science, said the program would focus on businesses that build the infrastructure necessary to bring psychedelic therapies to market.

“Strategically, the idea is really to plug in the gaps in the industry as a whole,” he said.

While biotech companies pushing treatments through regulatory pathways have received the lion’s share of investor dollars so far, the accelerator will focus on ancillary businesses that aim to make those treatments more accessible to practitioners and patients.

The companies are vying for a market that could be worth as much as $100 billion, the Canadian investment bank Canaccord Genuity has estimated.

George Northcott, the cofounder and vice president of Founders Factory, told Insider that as his team was looking at mental-health care, he was struck by how little innovation there seemed to be on the treatments that people could receive.

“Everyone’s aware of the growing mental-health crisis, but it did strike me that

treatments haven’t really changed for a very long time, and the FDA approval processes are very slow,” he said.

He began to learn about studies on psychedelics as treatments for depression and post-traumatic stress disorder, among other illnesses.

“It seemed to be a really emerging space,” he said.

The joint venture established by Woven Science and Founders Factory to set up the accelerator program will take an equity stake in the startups, typically about 4% to 7%.

Northcott said he expected roughly 10 companies to join the program over the next two years.

“It’s really a bottom-up approach to the industry that I think is rather unique and that not many people are thinking about right now,” von Christierson said.