Aurora Cannabis is betting on medical marijuana, not the 'fallacy' of recreational pot. Here's why. - Read of Green 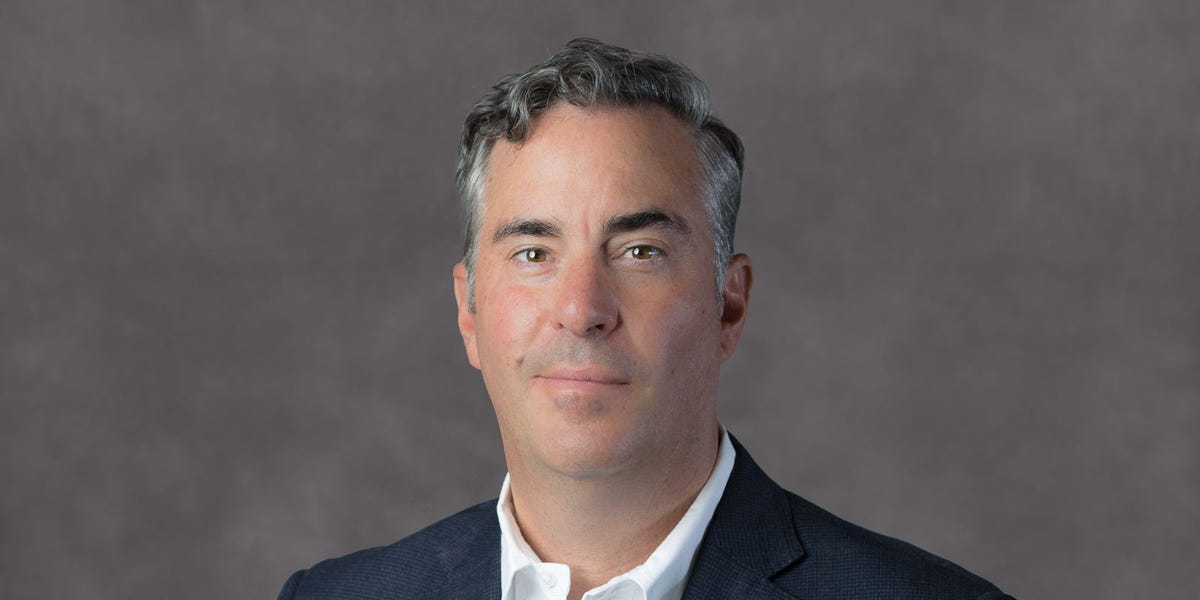 Aurora Cannabis CEO Miguel Martin thinks the cannabis industry and its investors are too focused on US recreational consumers and are missing a more profitable opportunity: medical marijuana.

Martin said Aurora is increasing its focus on medical cannabis, which he says is more profitable — and there are more jurisdictions that allow it. Aurora’s medical-cannabis business is a bright spot for the company. Medical sales increased 9% in the most recent quarter, while the company’s recreational sales tumbled 45%.

“The medical business in my mind is the most exciting and potentially profitable piece of the entire cannabis business,” Martin said.

“The fact that everyone is just so consumed by this idea that only rec cannabis matters, I think, is a fallacy,” he added.

To that end, Martin said that when countries around the world legalize cannabis, they’ll start with medical. And Martin said Aurora wants to be ready to enter new medical-cannabis markets in the European Union as they open up.

Medical cannabis markets tend to be easier to enter because rules and regulations are similar in different cities and states, he said. Recreational cannabis, on the other hand, is more complicated.

“The core competencies to be successful in, say, Germany or France or Poland, are the same things you need to do in Israel,” Martin said.

Because Aurora transferred its listing to the Nasdaq in May, the company isn’t yet able to sell cannabis in the US. He said Aurora is unlikely to pursue deals similar to its competitors, Canopy Growth and Tilray. Both Canadian cannabis giants bought options to acquire stakes in US cannabis retailers if or when federal legalization occurs.

“There’s no way that the Biden administration wakes up one day and signs legislation” to legalize cannabis, Martin said. “We’ll see this coming a long way off.”

Aurora has had a challenging few years

To be sure, Aurora has experienced significant challenges to its business, and Martin has been on a cost-cutting spree since he took over as CEO in July 2020. Like many of its peers in Canadian cannabis, Aurora ramped up production and expanded too quickly, then struggled as the Canadian recreational market took longer than expected to materialize. And in recent months, many consumers have turned to whatever’s cheapest rather than staying loyal to particular brands.

Aurora posted a net loss of about $106 million in its fiscal fourth quarter, which ended June 30. Aurora sold about $15 million of adult-use cannabis in the quarter, while rival Canopy Growth sold about $47.3 million, a 35% increase from the same period of 2020. Canopy’s medical sales were stagnant at just $10.6 million.

Aurora also said it planned to close a major production facility in Alberta, affecting about 8% of its workforce.

Wall Street was mostly mixed about Aurora’s most recent quarter.

Analysts from the investment bank Stifel continued with their $6 price target sell rating on the stock, while the Cowen analyst Vivien Azer kept her market-perform rating and her $8.50 price target.