Aurora is one of the largest cannabis companies in the world. Its CEO explains why he's not jumping into the US despite taking heat from investors. - Read of Green 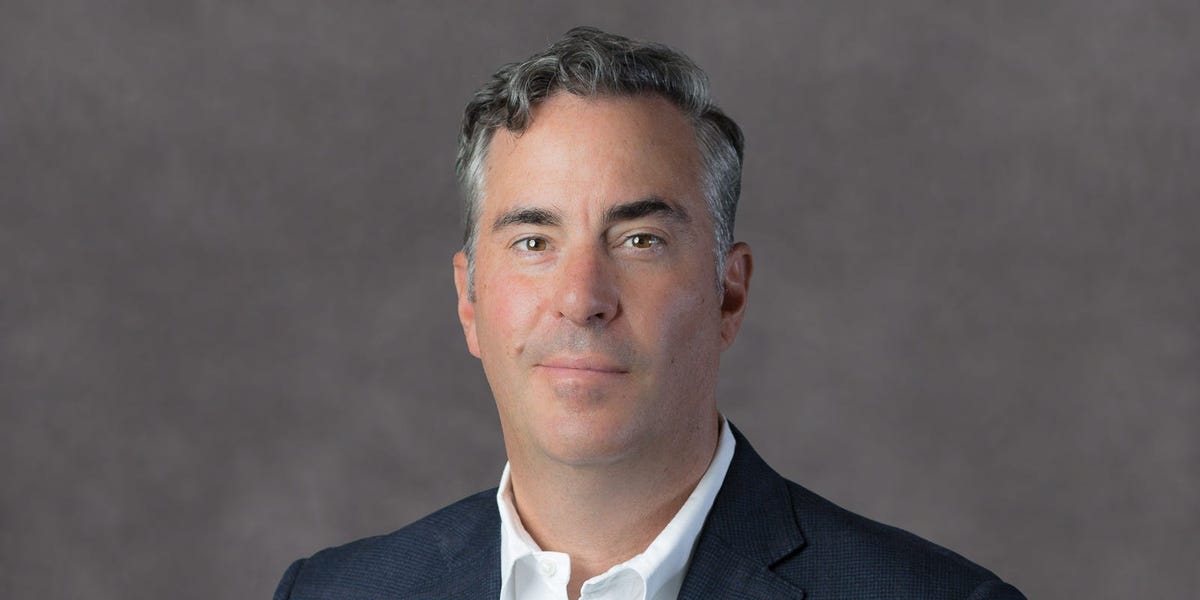 Miguel Martin, the CEO of Aurora Cannabis, said he had no immediate plans to follow his competitors into the US.

He added that he’s taken heat from investors for not figuring out a way into the US. But in an interview with Insider, Martin said, “I think on the US, we’ll be a little bit proud of our decision-making.”

In the US, “the reality is, right now you can’t do anything traditional,” Martin said. “So you basically have to park a ton of money. You have no control over it. You can’t recognize the revenue, and you hope that those companies are run properly.”

“Contrary to what many will say, legalization isn’t happening in the US anytime soon,” he added. “I think there’s going to be a recognition that there’s a big world out there.”

Lawmakers in both parties have put legislation forward that would legalize cannabis, but the bills haven’t gained traction in the Senate.

Some of Aurora’s Canadian competitors, such as Tilray and Canopy Growth, have bought options in US cannabis companies that would close if the federal government allows — and they can’t yet profit from those deals directly.

Aurora is one of the largest Canadian cannabis companies by market capitalization. Canopy Growth, as of Friday, maintained the top spot.

Like its Canadian counterparts, Aurora has a coveted listing on the Nasdaq, which gives it access to deep-pocketed institutional investors. But Aurora is barred from selling cannabis directly in the US in order to keep that listing.

Cannabis is legal in Canada, though the US federal government considers it a Schedule I Controlled substance. However, a majority of states have legalized cannabis for medical use, and 18 have legalized it for recreational use, making the US a far larger and more attractive market than Canada.

Companies that sell cannabis in the US like Curaleaf and Green Thumb Industries — known as multistate operators or MSOs — are forced to list on secondary exchanges like the Canadian Securities Exchange in order to operate in the US.

Analysts are mixed on Aurora’s strategy

Aurora reported its first-quarter earnings on Wednesday. The results were a mixed bag: The company missed most analyst estimates for sales, but gained market share in Canada’s medical cannabis market and lost far less money than the previous quarter.

Analysts, however, aren’t all enamored with Aurora’s strategy.

Stifel in a Wednesday note reiterated its concerns over Aurora’s strategy in a “difficult Canadian market,” while Cowen analysts were more positive, highlighting the company’s revenue from selling medical cannabis in Canada and in international markets. Aurora sold $41 million worth of medical cannabis this quarter, compared to $33 million in the previous quarter.

In a Wednesday call with investors, Martin said Aurora exported $8 million worth of cannabis to Israel alone over the past quarter.

Cantor Fitzgerald analyst Pablo Zuanic increased his price target on the stock to CA$10.75 from $9.60 and said that Aurora could be an attractive investment or acquisition target for companies from outside of cannabis, like consumer packaged goods or pharmaceuticals, that want to enter the sector.

Shares of Aurora rose 7% Thursday and continued their gains on Friday morning, though they’ve dropped over 60% since February highs much like the rest of the cannabis sector.