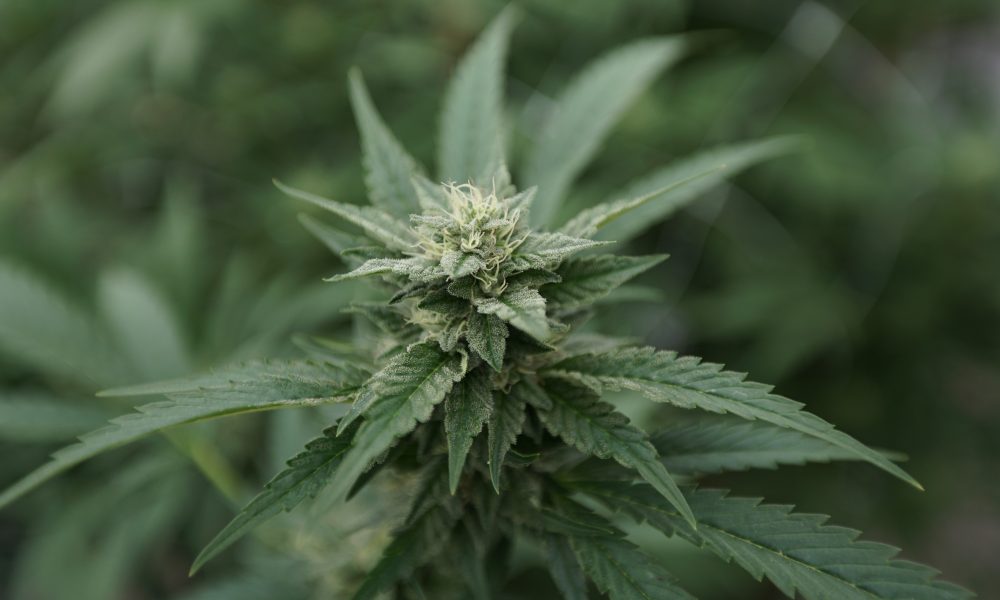 Robert Califf, President Joe Biden’s nominee for Food and Drug Administration commissioner, says he has prescribed cannabinoid drugs as a doctor and has spoken about the need to expand research on the therapeutic benefits of marijuana and its components.

The Drug Enforcement Administration is again significantly boosting 2021 legal production quotas for psychedelics like psilocybin, MDMA and DMT to be used in research—on top of separate increases recently proposed for 2022.

A bipartisan duo of Ohio senators filed a bill to massively expand the state’s medical marijuana program by allowing any patient who could “reasonably be expected” to benefit from cannabis to qualify—regardless of specific medical conditions.

A new study found that Canada’s legalization of marijuana did not result in an increase in traffic injuries, contrary to prohibitionist fears.

Sen. Elizabeth Warren (D-MA) tweeted, “Our country’s senseless cannabis laws have devastated Black and Brown communities. @EdMarkey and I are calling on President Biden to start righting this wrong and issue a blanket pardon for nonviolent cannabis offenses.”

Rep. Nancy Mace (R-SC) tweeted that the marijuana legalization bill she is introducing on Monday is a “a clean framework at the federal level. Most Americans will find something they can agree with in this thing, no matter where you land politically.” She also tweeted that she’s “​​been working on this bill a long time. Tried to be thoughtful about the diversity of #cannabis reforms across the US. There’s something for everyone on both sides of the aisle in this thing.”

Rep. Ed Perlmutter (D-CO) spoke about the prospects for his marijuana banking legislation.

The House bill to deschedule marijuana and fund programs to repair drug war harms got two new cosponsors for a total of 98.

Tennessee Gov. Bill Lee (R) signed a bill that allows the attorney general to appoint replacement prosecutors in places where district attorneys refuse to pursue marijuana or other cases.

A California senator tweeted, “We’re working very hard to decriminalize psychedelics in California. Psychedelics help so many people, including veterans, & save lives. We need to stop criminalizing people for using them.”

The chairman of the Alabama Medical Cannabis Commission spoke about efforts to implement legalization.

The Florida Department of Agriculture and Consumer Services is encouraging farmers to complete a national hemp survey.

Irish President Michael Higgins and lawmakers were sent cannabis by a legalization activist.

Tom Petty’s estate is partnering with Willie Nelson to sell a hemp-infused tea in support of the MusiCares charity.