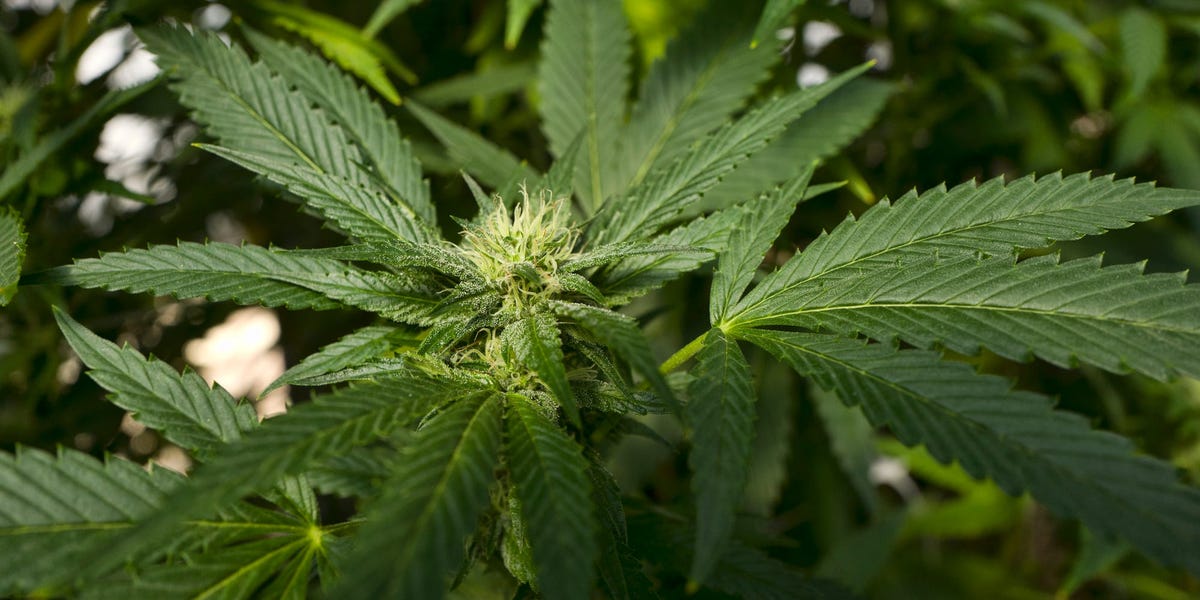 Rep. Ed Perlmutter and a group of bipartisan lawmakers are seeking to attach language from the SAFE Banking Act — a standalone bill that would let cannabis companies access the banking system — to the National Defense Authorization Act. The NDAA usually passes without much commotion, so if Perlmutter gets his way, we may very well have a foundational change in the US cannabis industry.

While it’s far from a done deal, and the particulars of what the SAFE Act would allow are up for debate, it’s certainly possible that it could open up the US cannabis market to institutional investors — and allow profitable, well-capitalized multistate operators to list on major stock exchanges.

Investors like Doug Kass and others have hypothesized that the drop in cannabis stocks has less to do with the companies themselves, and more to do with all of the constraints these companies are operating under. It’s possible that SAFE could uncork all of that — or, as with anything in cannabis, it may take quite a bit longer than most investors hope. Either way, we’ll be watching closely.

In other news, I was on the MJ Today podcast this week, discussing New York legalization, federal changes, and what this all means for the industry. I went out on a limb to defend Gov. Kathy Hochul’s pick to lead the Cannabis Control Board.

Let me know what you think.

Cannabis VC Phyto Partners told Insider in an exclusive interview that it’s pivoting to psychedelics startups in its fourth fund. “I want to go in early when it’s most scary, most risky, and where I see the biggest opportunity,” Larry Schnurmacher, a managing partner at the fund, said.

Doug Kass, a longtime fund manager and the president of Seabreeze Partners, is bullish on cannabis. Kass likened cannabis stocks to investing in the stock market when the S&P 500 bottomed out in March of 2009 amid the financial crisis. “I am accumulating stocks aggressively,” he said.

Christian Angermayer is reinventing the psychedelics sector. The 43-year-old German billionaire told us how he started investing in the space after his first psychedelic trip in the Caribbean — and why it turned him on to crypto. (Insider)