Canadian cannabis companies have declared they're coming for the US, but their American counterparts say they're not worried - Read of Green 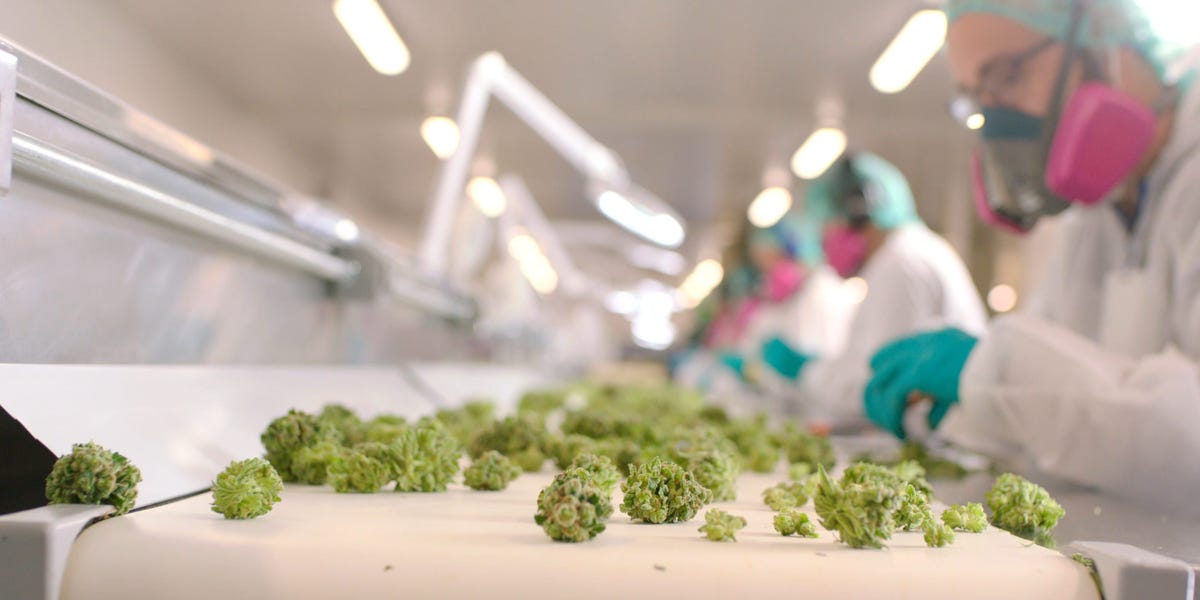 Canadian cannabis companies have been clamoring for years to gain access to the much larger and more lucrative US market.

But there’s a sticking point: Cannabis is federally illegal in the US. While Canadian companies like Tilray, Canopy Growth, Cronos Group, and Aurora have coveted listings on major US exchanges, they’re not able to cultivate or sell marijuana in the US.

To get a sense of how the industry is reacting to the recent moves by Canadian players, Insider spoke with CEOs at 10 of the biggest US cannabis companies over the past two weeks.

While some welcomed the interest from their Canadian peers, most of the executives told Insider they were not concerned about competition from their northern neighbors.

The CEOs said they didn’t need Canadian cash and that their companies — known as multistate operators, or MSOs — have been profitable, unlike some of their Canadian counterparts.

Some US cannabis CEOs had stronger words.

“It’s a nonfactor, not worried,” Green Thumb Industries CEO Ben Kovler told Insider in a recent interview. He added that he thought some Canadian cannabis execs were “misleading” investors by touting US investments that don’t let them sell cannabis in the country.

Companies like Canopy Growth and Tilray have bought breweries and CBD businesses in a bid to create brand awareness in the US market.

CEOs of Canadian firms such as Tilray have pushed back on claims that they’re misleading shareholders.

“I’m a CEO of a large Canadian cannabis company, and, you know, I’m not lying to our investors,” Tilray CEO Irwin Simon said in a Wednesday interview with Insider.

Tilray on Tuesday announced a deal that would give it the option to acquire a stake in US cannabis company MedMen.

It’s no surprise that Canadian players want in on the US: It’s expected to balloon into a $100 billion market by 2030 if cannabis is legalized federally, according to Vivien Azer, a Cowen analyst.

“They need federal legalization. They can do one-off deals, but whole acquisitions? I don’t think so at this point,” Sandelman said in an interview.

The one big advantage that Canadian cannabis companies have over their US counterparts is access to deeper-pocketed investors on exchanges like the Nasdaq.

Half a billion doesn’t move the needle anymore, CEOs say

Columbia Care CEO Nicholas Vita told Insider that deep pockets may not be enough for Canadian players to get a foothold in the American market.

Because the US market is growing so quickly, there are fewer opportunities for Canadian companies to buy their way into the US, even with substantial financial backing, he said.

He added that many US cannabis companies had eclipsed their Canadian counterparts in market value.

“I just think that the time has passed when you can readily go forward and try to build a business like a multistate operator, market by market, one at a time, because, frankly, it’s too capital-intensive and it’s too human-capital-intensive,” Vita said.

Cresco Labs CEO Charles Bachtell said he didn’t see Canadian companies as a threat because US companies have been more profitable.

“With every quarterly earnings season that goes by, the US operators — my peers — we demonstrate why it’s not going to be an issue,” Bachtell said in an interview.

RIV Capital CEO Narbé Alexandrian told Insider in a recent interview that while Canadian cannabis companies have been pushing for the US market for years, MSOs have mostly rebuffed their advances.

“It’s very hard for US operators to wrap their heads around taking Canadian paper,” Alexandrian said. “There’s money around. Why would you sell so early when you can wait to grow the company?”

US CEOs said they didn’t expect Canadian companies to slow down in their race to enter the US.

Ascend Wellness CEO Abner Kurtin said Canadian companies making moves to enter the US showed how attractive the market is in the country.

“I don’t see this slowing down because everybody wants in to the US cannabis industry,” he said.