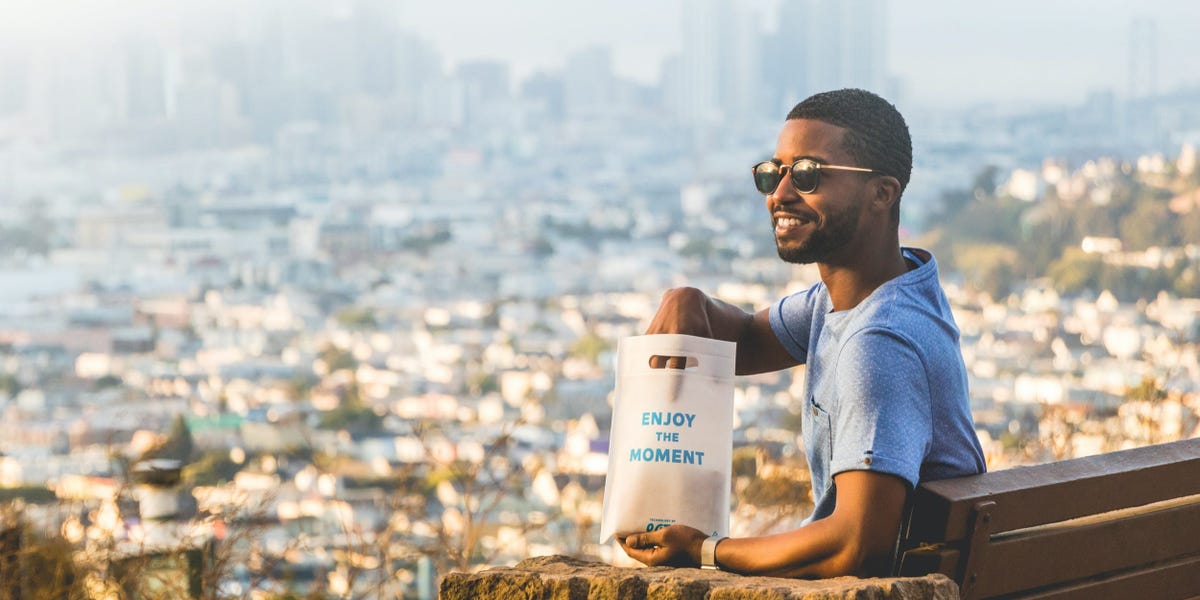 Eaze, a cannabis delivery service and retailer, is a company in transition.

By 2018, Eaze was one of the darlings of the young industry, securing a $400 million valuation and being touted as a prospective unicorn like Uber.

Then, the startup went through a few tumultuous years of executive churn, layoffs, and a legal battle that culminated in two former consultants getting charged with fraud.

Now Eaze is back with bigger ambitions: It wants to deliver cannabis — and sell it.

As part of that shift, Eaze CEO Rogelio Choy told Insider exclusively that the startup was looking to raise $75 million and already had over 80% of that sum committed. Eaze is raising the money at a $700 million pre-money valuation, Choy said.

It’s also buying Green Dragon, a chain of cannabis dispensaries with storefronts in Colorado and Florida in an all-stock deal as part of a push to dominate cannabis retail, it said. That will add to Eaze’s footprint in California and Michigan.

Last year, Eaze shifted to running its own dispensaries, rather than partnering with other companies, Insider previously reported. The company was forced to pare back expectations that it would sell over $1 billion worth of cannabis last year.

Like most plant-touching cannabis companies, Choy said the bulk of the capital was coming from wealthy people and family offices, since most institutional venture or private-equity funds won’t touch the industry.

“There’s an inordinate challenge in raising capital,” Choy said. “We’ve had to lean heavily on our board.”

Since the startup was founded in 2014, Eaze has raised over $200 million across multiple funding rounds, with investors including the Silicon Valley fund DCM.

Eaze is pitching itself to investors as a multistate operator, cannabis-industry parlance for a company that sells marijuana in multiple states, according to a presentation reviewed by Insider. That would position it as a rival to companies like Green Thumb Industries and Curaleaf.

Two investors told Insider that they were skeptical of Eaze’s ambitions given its past turmoil, and one of them said they opted not to invest in the deal. The people spoke on condition of anonymity to protect their relationships in the small industry.

Doug Hannah, a partner at Silverleaf Venture Partners, decided to invest in Eaze’s Series E round.

“There was a lot of things not to like about Eaze early on,” Hannah said. He cited the lawsuits, layoffs, executive churn, and reputational issues that plagued Eaze in its early years.

“Ro has done a great job of turning this company around and putting a new team in place that really seems to understand what their objectives are,” he added.

Hannah added that he viewed Eaze’s shift as a “win-win” for controlling a “little bit more of the supply chain.”