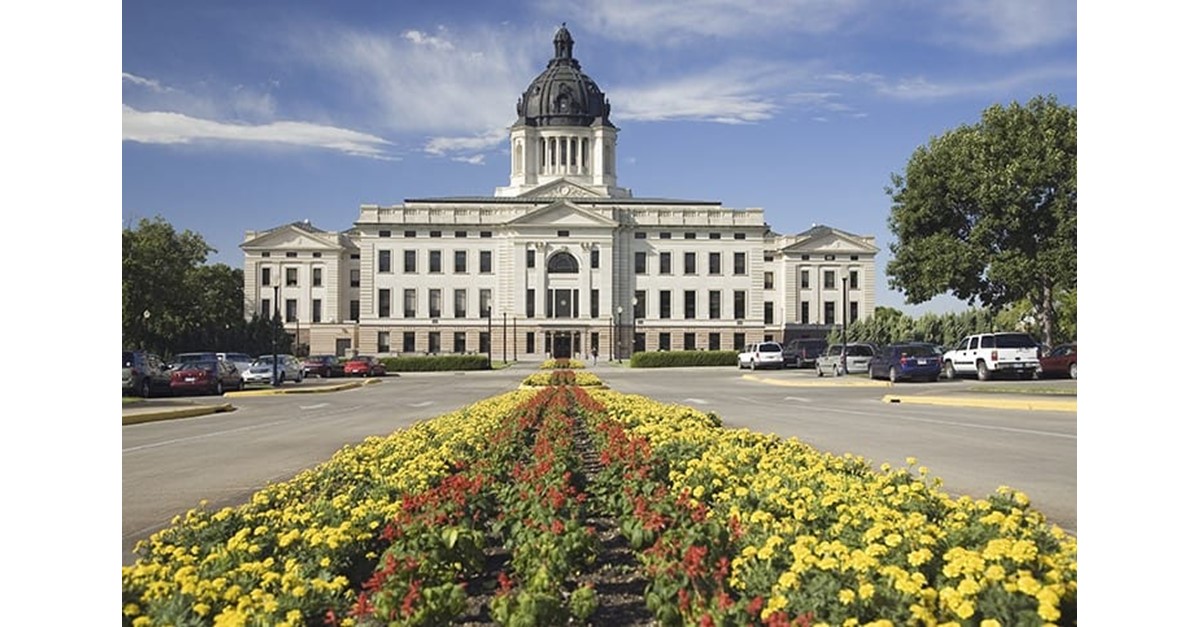 Amendment A passed with a 54.2% majority, but has been challenged in a lawsuit alleging that the measure violates South Dakota’s one-subject rule and does not simply amend the state constitution, but instead revises it. The revision would require a constitutional convention to be called by a three-fourths vote of members from both chambers of the state Legislature.

A circuit judge ruled Amendment A unconstitutional before the case landed in the Supreme Court.

The full committee adopted the recommendation Oct. 27, according to the Argus Leader, thus sending the adult-use legalization proposal to the South Dakota Legislature for consideration.

“I’m not a supporter of marijuana but I’m trying to make sure that if we’re going to have it, we’ve got a good, solid regulatory system that is in the middle somewhere,” Rep. Hugh Bartels, the committee co-chair, told the news outlet. “That controls the product, makes sure it’s safe, makes sure it stays away from our children as much as we can, and that it pays for itself.”

The committee recommended levying a 15% sales tax on cannabis products, the Argus Leader reported. It also called for the state licensing of cultivators, testing facilities and dispensaries, and recommended allowing local governments to create restrictions and prohibitions for cannabis businesses.

The committee’s proposal would not allow home grow, according to the Argus Leader.

While the original proposal recommended by the Adult-Use Marijuana Subcommittee would have repealed most of South Dakota’s medical cannabis law, only leaving provisions intact to allow patients under 21 to use cannabis for medical purposes, the full committee scrapped that recommendation.

The adult-use legalization recommendations must now be approved by the Legislature’s Executive Board before the proposal can be formally introduced during South Dakota’s next legislative session, according to the Argus Leader.