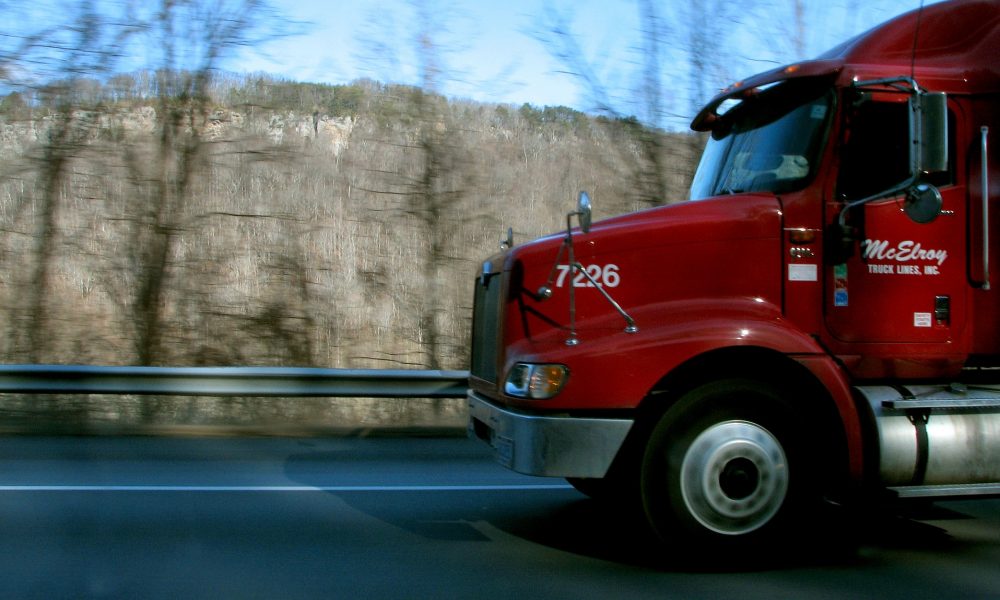 The lieutenant governor of Pennsylvania is stepping up his push to get marijuana records cleared, promoting an expedited petition program that he hopes will provide relief to thousands of people negatively impacted by prohibition.

In an interview with KDKA that aired last week, Lt. Gov. John Fetterman (D) said one of his key goals in his final year in office is to ensure that as many eligible people as possible submit applications to have the courts remove their cannabis records and restore opportunities to things like housing, student financial aid and employment.

When the Pennsylvania BOP convenes next week, we’ll approve many more.

Serving up a 2nd Chance in PA- for FREE.

“I’m a fervent believer in second chances. And one of the things I quickly discovered was that people’s lives were just being ruined by these silly charges, and you have all this unnecessary review [to seal records],” Fetterman, who chairs the state Board of Pardons, said.

“This is a plant that’s legal in many jurisdictions across America, and it’s not a big deal, but you go through your life in many cases a convicted felon, and that excludes you from a lot of opportunities,” he said. “So I developed an expedited review process that I encourage everybody to partake in.”

There are about 20,000 marijuana-related cases in Pennsylvania each year, he said. And some eligible cases go back decades, including one case that recently went through the petition process where a man had a felony conviction on his record for possession of eight ounces of cannabis that dates back to 1975.

“If you’ve got some stupid charge like that on your record, it doesn’t cost anything to apply, and we can get that off your your permanent record,” the lieutenant governor said. “I don’t care how conservative or how liberal you are politically. I don’t think we as a society should be really damaging people’s future for consuming a plant that is now legal in many jurisdictions—and soon will be in Pennsylvania.”

As the chair of Pennsylvania’s Board of Pardons, I’ve been pushing + delivering expedited pardons for weed convictions.

While both Fetterman and Gov. Tom Wolf (D) support mass expungements of cannabis convictions, he said that, right now, this is “the only way to free records.”

But the official is optimistic about the prospect of future reform to both legalize marijuana in the state and provide an even more effective process to get past convictions sealed. He pointed to a legalization bill that was recently filed by a Republican lawmaker as an example of the “evolution towards this” and described the legislation’s introduction as “a quantum leap in acknowledging it.”

For now, however, he’s doing what he can to raise awareness about the expedited petition program under the Pennsylvania Board of Pardons. People with non-violent marijuana convictions can apply for free on the board’s website.

“I’m lieutenant governor for a little over a year, and we want to get as many people free of these silly convictions and charges that are holding the record back,” Fetterman said. “The application doesn’t cost anything. You don’t need an attorney. And our turnaround time is, right now, down to three to four months.”

Thank you for having me on.

Get that stupid weed charge off your record for FREE.

🔜 Get your application in ASAP https://t.co/m2pYjZtANm

In May, Wolf pardoned a doctor who was arrested, prosecuted and jailed for growing marijuana that he used to provide relief for his dying wife. That marked his 96th pardon for people with cannabis convictions through the Expedited Review Program for Non-Violent Marijuana-Related Offenses.

Meanwhile in Pennsylvania, a lawmaker introduced a bill last month to expand the number of medical marijuana cultivators in the state, prioritizing small farms to break up what she characterized as a monopoly or large corporations that’s created supply problems.

Separately, bipartisan Pennsylvania senators said this month that they are introducing a bill to allow medical marijuana patients to cultivate their own plants for personal use.

A much-anticipated bipartisan Senate bill to legalize marijuana in Pennsylvania that has been months in the making was formally introduced last month.

Fetterman, who is running for U.S. Senate, told Marijuana Moment in a recent phone interview that he’s optimistic about the prospects of reform with these latest proposals, though he acknowledged that there may be disputes between legislators over how tax revenue should be distributed.

Wolf, for his part, has said that a bipartisan approach to legalization “would be a great thing. I think the time is right.”

Philadelphia voters also approved a referendum on marijuana legalization this month that adds a section to the city charter saying that “the citizens of Philadelphia call upon the Pennsylvania General Assembly and the Governor to pass legislation that will decriminalize, regulate, and tax the use, and sale to adults aged 21 years or older, of cannabis for non-medical purposes.”

Wolf said earlier this year that marijuana legalization was a priority as he negotiated the annual budget with lawmakers. However, his formal spending request didn’t contain legislative language to actually accomplish the cannabis policy change.

The governor, who signed a medical cannabis expansion bill in June, has repeatedly called for legalization and pressured the Republican-controlled legislature to pursue the reform since coming out in favor of the policy in 2019. Shortly after he did that, a lawmaker filed a separate bill to legalize marijuana through a state-run model.

A survey from Franklin & Marshall College released this month found that 60 percent of Pennsylvania voters back adult-use legalization. That’s the highest level of support for the issue since the firm started polling people about it in 2006.

An attempt to provide protections for Pennsylvania medical marijuana patients from being charged with driving under the influence was derailed in the legislature last week, apparently due to pushback by the state police association.