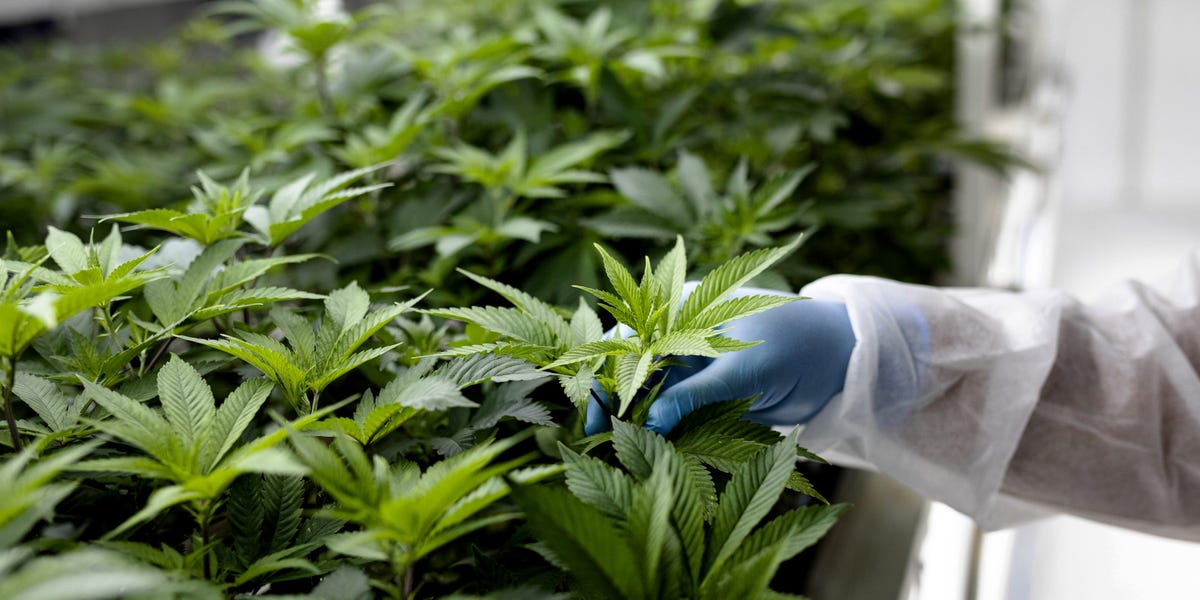 In some respects, the fight over how to legalize cannabis is a microcosm of larger social debates, pitting social justice activists against more free-market-oriented folks.

Take the debate this week over the SAFE Banking Act.

The cannabis banking bill passed the House for the fifth time last night. This go-around, language from the bill — which would open up the banking system to cannabis companies and allow consumers to pay with credit cards — was shoehorned into the National Defense Authorization Act.

The NDAA usually passes the Senate without much fanfare. But Senate Majority Leader Chuck Schumer, Sen. Ron Wyden, and Sen. Cory Booker have their own more comprehensive cannabis bill, The Cannabis Opportunity and Administration Act. Booker has said that he opposes adding cannabis banking protections to the Senate’s version of the NDAA ahead of broader criminal justice reforms.

It remains to be seen whether SAFE will be included in the Senate’s version of the NDAA. Many cannabis activists say that the SAFE Act would only help banks and large cannabis companies make more money in the industry. They’d rather see full-scale legalization or at least record expungement and other criminal and social justice measures passed first.

But supporters of the SAFE Act say it’s a necessary tool to help protect and grow small businesses since many social equity license holders are unable to get loans or open lines of credit to start their businesses, and that dealing in all cash is a safety risk.

In other news, Amazon doubled down on its support for cannabis legalization and said it was lobbying the federal government for legalization. Aurora Cannabis closed a major facility and cut around 8% of its workforce. The company delayed its earnings until next week. Tilray closed its Nanaimo, British Columbia facility as well.

California will be adding a cannabis competition to its state fair, where farmers will show off their best buds.

I’ll be moderating a panel about the New York cannabis opportunity at the Prohibition Partners x Business of Cannabis conference in New York City on Wednesday, September 29. I’m looking forward to seeing many of you in person, and let me know if you’ll be around.

Investors are pushing out the founders of troubled cannabis startup Civilized. We got ahold of the full memo.

A new accelerator program is targeting early-stage ancillary startups focused on psychedelics, in the latest sign that psychedelics are entering the mainstream and that funding dollars are trailing closely behind.

The House just passed cannabis reforms as part of a defense bill. Here’s what would change for businesses and their customers.

The US House of Representatives has passed the Secure and Fair Enforcement Banking Act, or SAFE Banking Act, yet again.

Lawmakers tucked the cannabis banking bill into the National Defense Authorization Act that passed lower chamber on Thursday. It’s not clear whether the Senate will include cannabis reforms in its version of the defense package once the upper chamber takes it up.

Getting high before exercise is the secret to sticking with a fitness routine, some athletes say (Insider)