Fyllo is on a fundraising tear. The cannabis tech startup just raised $40 million from big name funds like Eminence Capital. - Read of Green 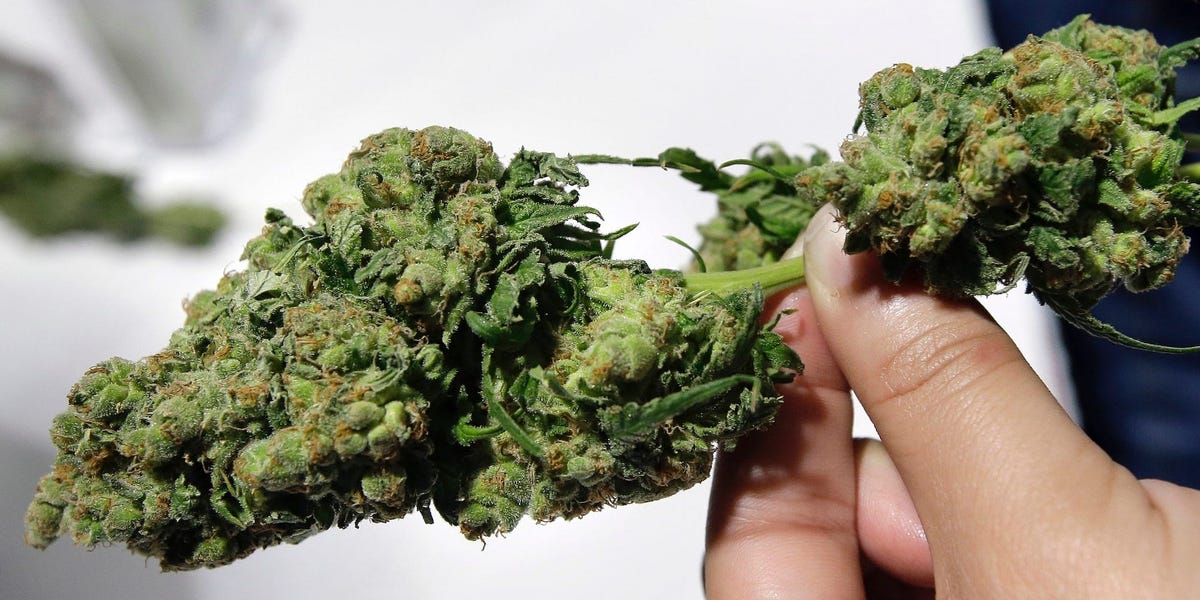 Cannabis tech company Fyllo is on a roll.

The data and compliance software startup that serves the cannabis industry has raised $40 million in a Series C funding round, just seven months after raising $30 million.

Since August 2020, the company has raised close to $100 million to grow its services and make key deals in the space.

Fyllo CEO Chad Bronstein told Insider that the capital will be used to fuel growth, continue to bring in top talent, and pursue strategic M&A. Bronstein also said that a public offering is on his radar in the near future.

The round was led by Ricky Sandler’s Eminence Capital, a long/short fund that manages over $7.5 billion. New investors in the round include Longview Capital Advisors and ArrowMark Partners. Previous investors including JW Asset Management, Salveo Capital, and Phyto Partners, among others, participated in the round as well.

Mainstream investors are gradually warming up to the idea of betting on cannabis-tech companies, which don’t touch the plant directly but help service a multi-billion dollar industry as it navigates complex regulatory hurdles while processing significant sales.

Cannabis is federally illegal in the US though a number of states have legalized it for both medical and recreational use.

Cannabis software, for its part, has been a hot spot in an industry that has suffered in recent months. Dutchie, another cannabis tech startup, landed a $3.75 billion valuation after raising $350 million in October from big-name funds like Dan Sundheim’s D1 Capital, among other capital raises and public offerings in the space.

Fyllo will be ‘aggressive’ in pursuing M&A

Bronstein said that the company is “aggressive” in looking at strategic acquisitions, including both cannabis and non-cannabis data companies.

“If we can find a company with good technology and good talent and good data, it’s kind of a triple threat,” he said.

Fyllo’s services extend beyond just cannabis. Its platform includes compliance, media, data, and regulations offerings and its client list ranges from some of the biggest cannabis companies in the US to major consumer-packaged-goods companies looking for insights on cannabis consumers.

Back in April, Bronstein said he was aiming to expand his company to 200 people by the end of 2021. Today, he says the company is at 194 employees and is continuing to “staff across the board” and expects to be at around 300 people at some point next year.

Fyllo’s investor base also has diversified. Bronstein told Insider earlier this year that 60% of the money raised in its Series B funding round came from non-cannabis investors, mostly family offices.

Bronstein added that Fyllo is forecasting 3x revenue growth year-over-year and that this figure isn’t inclusive of any deals the company might make.

Moving forward, Bronstein says that Fyllo could go in one of two directions. The company could either continue to grow with venture capital or it could decide to go public soon through a traditional IPO.

“There’s just a lot of opportunities in the space right now,” Bronstein said. “My job as a founder is to watch the opportunities and make sure that we have the right opportunity for everybody: our investors, the company, and founders.”