Here's an exclusive look at the 14-slide presentation that cannabis-tech startup Pistil Data used to raise $6.5 million from Snoop Dogg's venture fund and a cofounder of Wired magazine - Read of Green 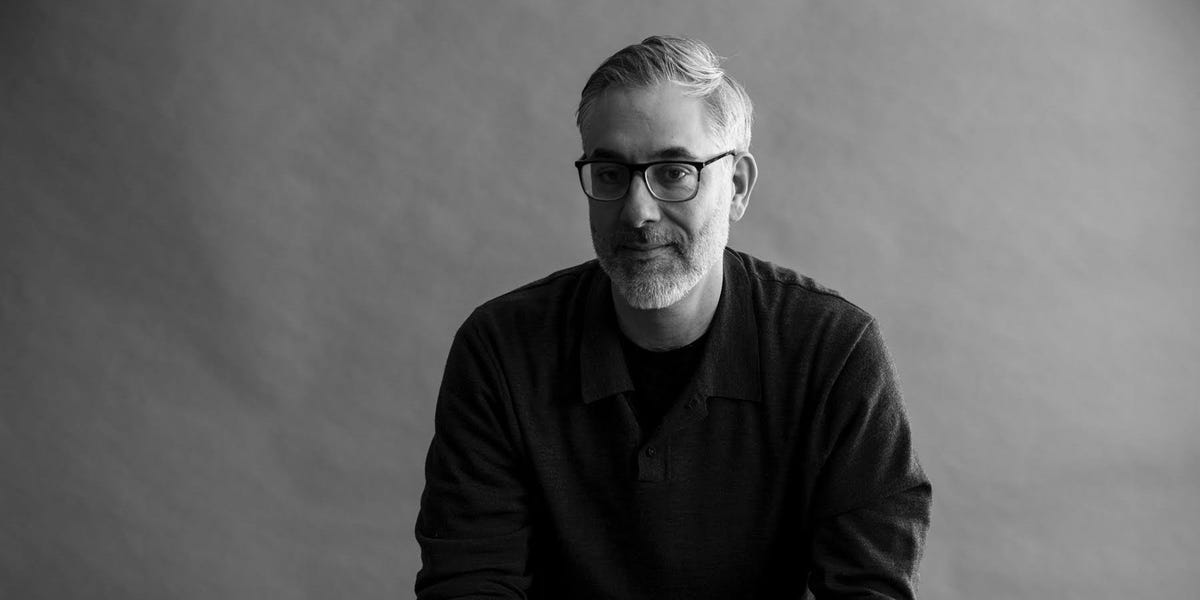 It’s no secret that cannabis-tech startups are having a moment. Investors have poured more than $1.6 billion into cannabis-tech companies this year.

Pistil Data, which uses data to help cannabis brands figure out how to target and boost sales, closed a $6.5 million seed round led by the cannabis-focused venture firm Casa Verde — which counts Snoop Dogg as a member of its team — on Tuesday.

Other notable investors in the round include JW Asset Management and John Battelle, the media entrepreneur who started Wired magazine in 1993. The company did not disclose valuation.

Cannabis-software companies are like the picks and shovels of the gold rush: They’re figuring out ways to solve problems for the cannabis industry, where regulations often change and consumer tastes remain fickle and hard to pin down.

While he was trying to learn the industry, he said, he discovered “really big gaps” in the types of data available to cannabis companies — particularly compared to what he used to analyze in his previous career as a leader of market research and analytics teams at tech companies such as Twitter and Google.

“It just wasn’t available to cannabis companies,” Graham said. “And that seemed to be really holding them back from making good decisions and kind of bogging them down in a lot of work that was inefficient and people didn’t enjoy.”

Here’s an exclusive look at the deck that helped Pistil Data close a $6.5 million seed round.