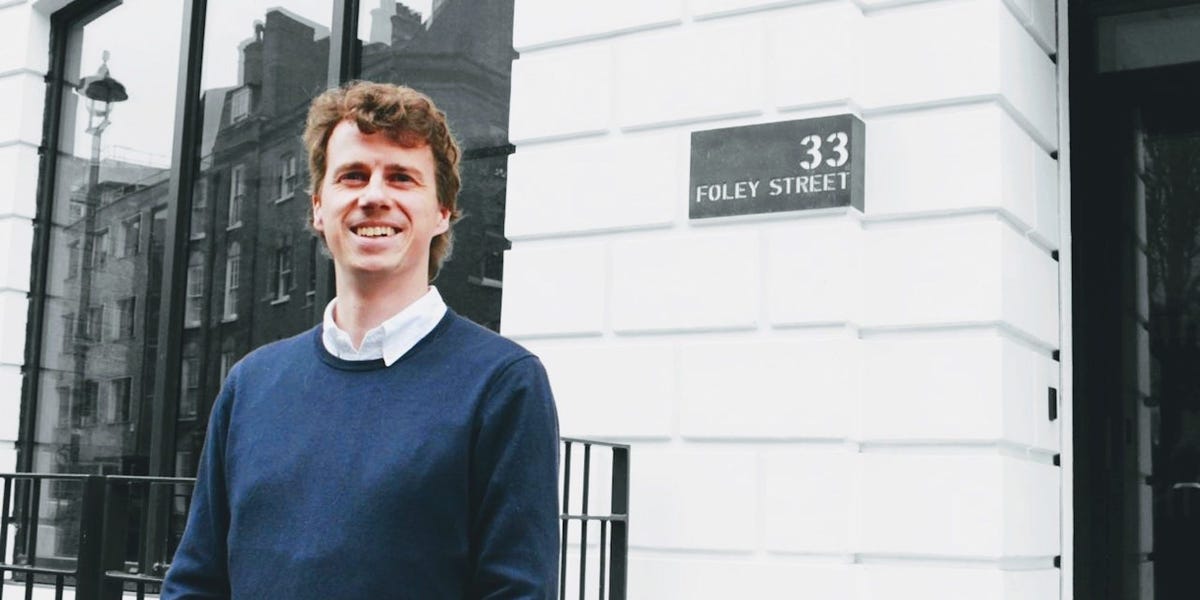 Traditional venture capital firms, for the most part, won’t invest in companies that sell cannabis directly since it’s federally illegal in the US. Cannabis-focused tech startups provide a way for these investors to bet on the upside of legalization without much of the risk of selling an illegal substance, as Insider has reported.

Moreover, there’s a dearth of credible information for these investors to make practical decisions because cannabis is such a new and quickly moving industry, Prohibition Holdings CEO Stephen Murphy told Insider in an interview.

That’s the bet that Murphy’s making with Prohibition, a startup that provides market research, software, content, and consulting to cannabis companies. Murphy says he’s out raising a $4.1 million (£3 million) Series B funding round in order to fill what he says is a critical need for information and insight into the industry — particularly in Europe. Prohibition is based in London and has a presence around the world including Spain and Canada.

“I saw that there was a huge knowledge gap that maybe wasn’t as common in North America where there’s a more established and mature market,” Murphy said in an interview.

Cannabis was legalized in Canada in 2018, and 18 US states have legalized recreational cannabis markets. Already, companies based in the US like Headset and BDSA have raised millions to generate data and insights for cannabis retailers. In Europe, however, cannabis legalization is still far off, though it’s legal for medical purposes in countries like Germany and Portugal — and investors are already interested.

“Europe was essentially being hamstrung by this lack of credible information,” Murphy said. “So we ultimately created it ourselves.”

It could potentially make for a lucrative exit: The cannabis-information site Weedmaps went public in December of last year and trades at a valuation of around $1.8 billion. Leafly, another information site, was valued at over $500 million this year, and rapper and mogul Jay-Z invested in cannabis software firm Flowhub earlier this week, among other successful cannabis tech fundraises and exits.

Take an exclusive look at the deck Prohibition Holdings is shopping around to investors: