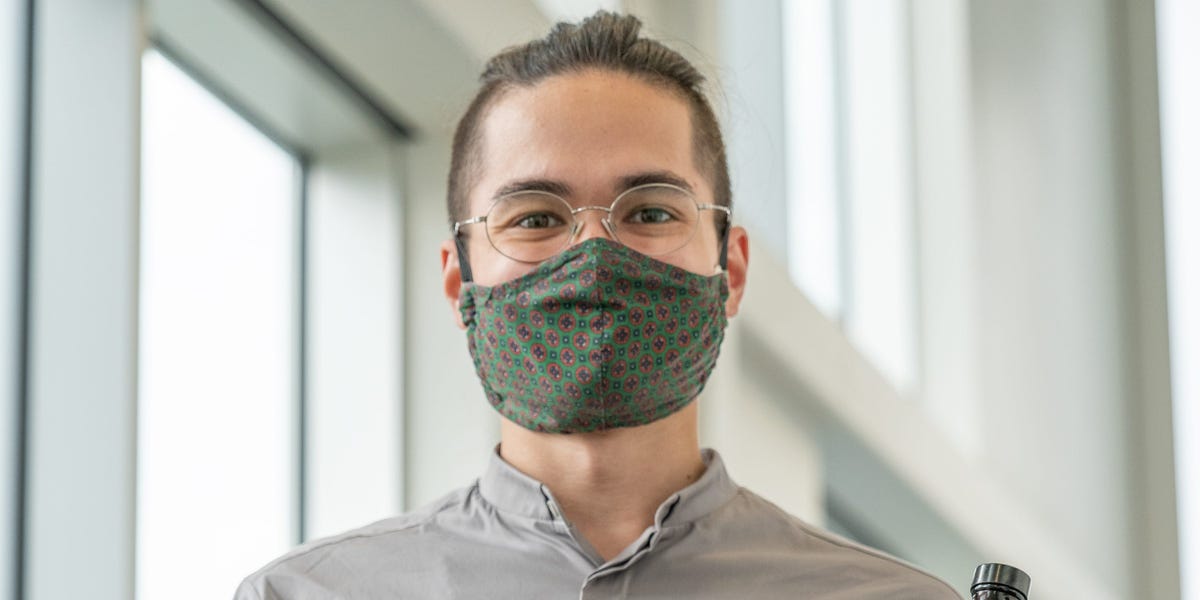 The next evolution of the cannabis industry might not include plants at all.

The market for synthetically produced cannabinoids — the various chemical components of the cannabis plant responsible for helping you sleep, relax, reduce pain, or get high — could be worth $115 billion by 2040, according to Wall Street analysts.

Though it’s still the early days of the burgeoning industry, biotech startups are racing to develop technologies to capture a slice of that market.

One such company, Montreal-based Hyasynth Biologicals, raised $2.5 million in new funding on Wednesday, led by Canadian cannabis company Organigram. The funding comes in the form of convertible debentures — a type of debt that can convert to an ownership stake at an agreed-upon date — and brings Organigram’s total investment in the seven-year-old company to $10 million.

Hyasynth CEO Kevin Chen started the company in 2014 after dropping out of a master’s program at McGill University. He told Insider that he was first attracted to the cannabis industry because of his fascination with the endocannabinoid system in humans, which helps regulate processes like sleep, mood, and appetite, among others.

The company got its start in SOS Ventures’ IndieBio accelerator program, prior to Canada legalizing cannabis federally.

“This seemed like an opportunity that was taking off,” Chen said. “I think the endocannabinoid system is one of these unexplored territories where there’s an amazing set of tools to work on improving human health in so many ways.”

Organigram CEO Beena Goldberg said in a statement that Hyasynth has achieved “tremendous scientific advancement” with technology that she expects will be protected by intellectual property laws.