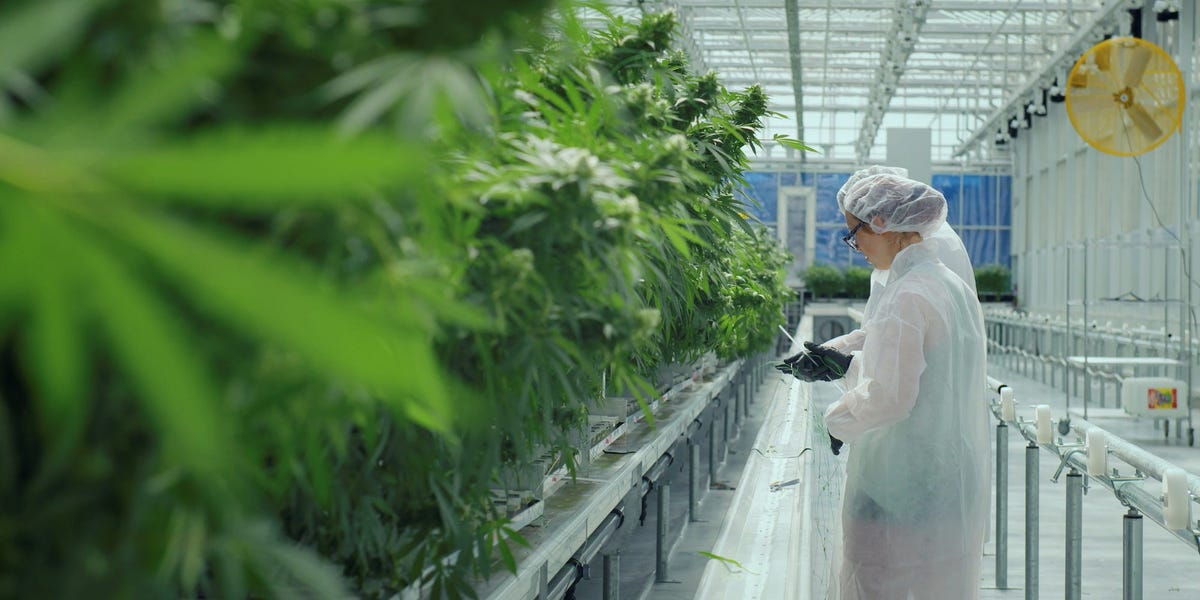 It’s deal mania in cannabis land this week. As I reported in September, the pullback in the sector has created a buyer’s market — and buyers, are, well, they’re buying. A lot.

To that end, Canadian company Canopy Growth scooped up Colorado gummy company Wana Brands in a bid to expand its US footprint ahead of possible federal legalization. Canopy’s CEO David Klein told me in an early morning interview that edibles are a “great format” for bringing new consumers into the fold.

“We’re building that ecosystem for the US,” he said.

Dutchie closed a $350 million round, after raising $250 million in March — it’s now worth $3.75 billion. Flowhub got Jay-Z to invest. Cresco Labs expanded its presence in Pennsylvania by buying Laurel Harvest. Of note: Laurel Harvest was founded by Merida Capital Holdings‘ Mitch Baruchowitz, who told me he’s the largest shareholder. As I said, it’s deal mania.

We’re keeping you up-to-date on all of this. To those of you heading out to MJBizCon in Vegas next week, we’re sad we won’t be there this year. But we’re hoping to be out there in full force next year once the pandemic’s behind us.

FIS is hiring a new strategy lead focused on the cannabis and CBD industry, as the payments giant looks to tap into a ‘new, high growth space’

Other payments players, like Square, have started working with CBD merchants, too.

Prohibition Holdings provided its Series B pitch deck exclusively to Insider. CEO Stephen Murphy says the company is hoping to raise £3 million, or just over $4 million.

Dutchie closed a $350 million funding round, valuing the company at $3.75 billion. The round was led by Dan Sundheim’s D1 Capital Partners. Cannabis tech has been a hot area for investors in recent months.

What will legal cannabis sales look like in New York City? Not even the biggest dispensary chain in the US knows. (Insider)