Investors are pushing out the founders of troubled cannabis startup Civilized. We got ahold of the full memo. - Read of Green 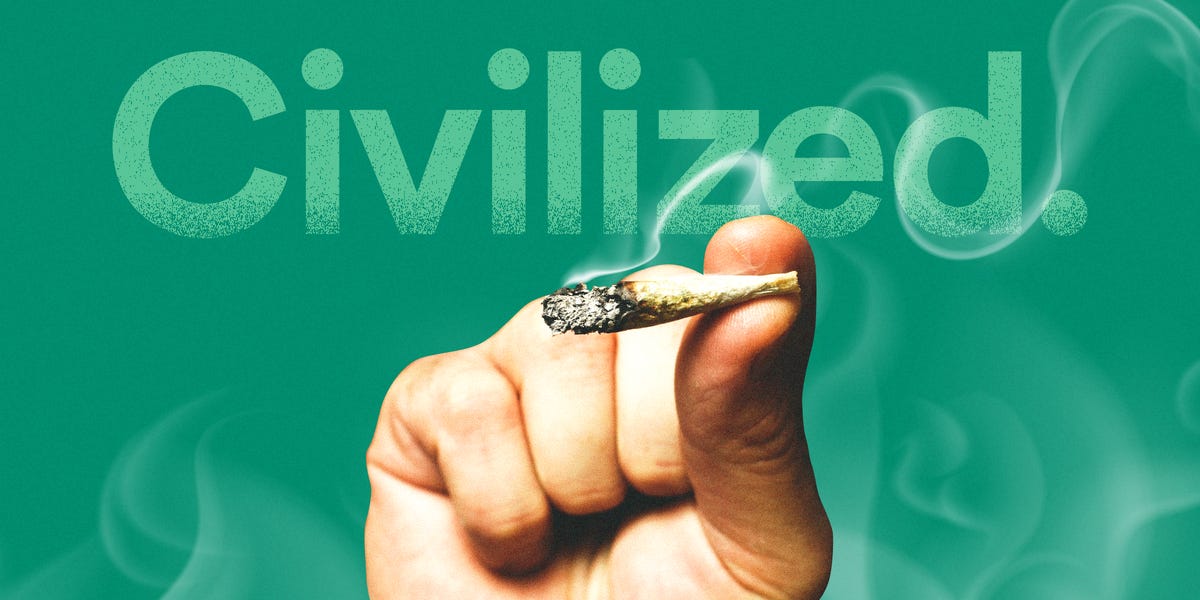 Investors are pushing out the husband-and-wife founders of troubled cannabis-media startup Civilized, Insider has learned.

Derek and Terri Riedle have agreed to step aside from the company and cede most ownership, according to a memo circulated among investors on Monday and obtained by Insider. As part of the deal, the Riedles will keep a 10% stake in Civilized.

A spokesperson for Terri Riedle confirmed that she’s agreed to the deal in principle, and added that no timeline has been set for it to be put in place. Terri Riedle is Civilized’s CEO, while Derek Riedle doesn’t have a formal role with the company.

“My priority has always been the shareholders at Civilized and I want to be sure the company is positioned for success,” Terri Riedle said by email. She said she’s open to the investor deal “in general, but we’re still working through the details.”

The investors asked Civilized Chief Commercial Officer Tricia Vanderslice to take over as CEO, and she has agreed, an investor told Insider. The investor asked to remain anonymous because the situation is still in flux.

The once high-flying startup was forced to lay off its employees in late 2019 when a takeover offer fell through, as Insider reported in an investigation into turmoil at the company.

Civilized has to shore up its finances to continue operating

The new leadership team will be focused on raising enough money to dig the company out of debt in order to continue operations.

“There really is no position to accept until the company raises enough money,” the investor said, regarding the company’s new leadership.

The investor said that they still believe in the company’s core mission — connecting cannabis consumers to marketers, with an editorial operation underpinning it — and that they hope the company will be able to move forward.

“The debt is an albatross around the neck of this company,” the investor said.

The startup raised $7 million from investors including RIV Capital — the former venture arm of Canopy Growth — and celebrities like Chelsea Handler in 2015. It burned through the cash with a series of business pivots and mismanagement on the part of the executive team, former employees told Insider last year.

At the time, employees and freelancers told Insider they were paid late — or not at all — while the company spent lots of time and money on making Derek into a celebrity.

Civilized relaunched in June under the leadership of Terri Riedle, who became CEO, and Vanderslice.

Riedle told Insider at the time that Civilized had negotiated a plan to pay back RIV Capital, its largest creditor. Rob Small, a RIV spokesman, said on Tuesday that the debt is still outstanding and declined to comment further.

There have been some significant developments over the past few days – and I thought you deserved to know what those are.

Terri and Derek Reidle have delivered disappointing results since they founded the company, as  Civilized’s performance has never reached its potential. As such, a small group of investors have asked them to step aside – and cede control of the company to new professional management and forgo all of their ownership in the company except for 10%. They have agreed.

The woman Terri appointed President and Chief Commercial Officer, Tricia Vanderslice, is prepared to step in as CEO, as well as her team of experienced and successful marketing and media executives. This presents Civilized the best opportunity for success.

During the past six years when Terri and Derek managed the company, it has entwined itself in a series of complex financial agreements to stay alive as well as accrue significant debt. A small group of investors are examining how to extricate the company from some of them, and create a structure that will permit the company to operate without the constraints of some of these agreements. Nothing has been decided just yet. It’s a very sticky situation.

Next steps: We have to figure out how to capitalize the new company – operated by new professional management since the company once again finds itself without cash to operate the business. Under Tricia’s leadership as President, all of the heavy investment in the company has been made – the website has been built – the brand still retains some equity in the marketplace – partnerships have been created – advertisers are beginning to invest in Civilized – and the fundamental idea of Civilized is still valid.

Simultaneously we have to determine how to handle the substantial financial obligations the company carries.

As things develop I will try to update you as quickly and completely as I can.