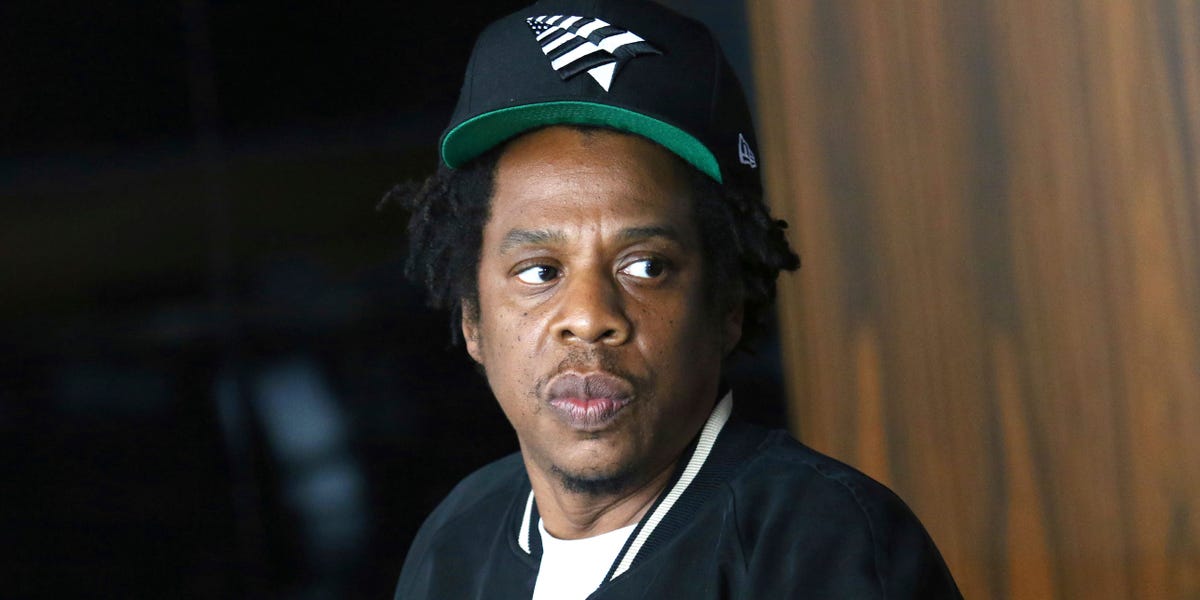 Effective September 8, Datcher’s new role represents the first time a Black CEO will lead a major, public cannabis organization in the US, according to a release sent to Insider.

Datcher joins The Parent Company after a 20-year tenure at The Clorox Company, where he most recently served as the company’s senior vice president and chief customer officer, and led the company’s worldwide sales organization.

The Parent Company, California’s leading vertically-integrated cannabis company, has a product portfolio that includes Jay-Z’s cannabis brand Monogram among several other cannabis brands and retailers. Jay-Z is the company’s chief visionary officer and leads a social equity ventures initiative for the company that’s meant to help break down the systematic barriers that Black and other minority entrepreneurs face in the industry.

In a statement sent to Insider, Datcher said The Parent Company has a “unique opportunity to disrupt a sector that has disproportionately impacted communities of color – including my own – for far too long.”

“This is a chance to partner with cultural powerhouses like JAY-Z and Desiree Perez to rectify the wrongs of prohibition, eradicate antiquated laws and create a new cannabis infrastructure rooted in diversity, equity and justice for our communities,” Datcher said. “Together, we can shape a legal cannabis industry that is reflective of our entire culture in California and beyond.”

“Troy brings a wealth of invaluable experience driving high-volume sales, implementing growth strategies, and a deep-seated knowledge of strategic brand execution,” said Michael Auerbach, chairman of The Parent Company. “His leadership expertise and perspective gained at such a prominent and enduring organization will be a significant advantage as we look to build the first 100-year company in cannabis, meet evolving consumer demands, and create meaningful change in our industry.”

“Troy’s business acumen, strategic thinking and leadership skills are invaluable qualities that will be critical to our organization’s growth,” said Desiree Perez, The Parent Company’s chief social equity officer and CEO of Roc Nation. “He understands and embraces the unique responsibility we have to redefine the cannabis industry and establish a new precedent for cannabis entrepreneurs to build successful businesses.”