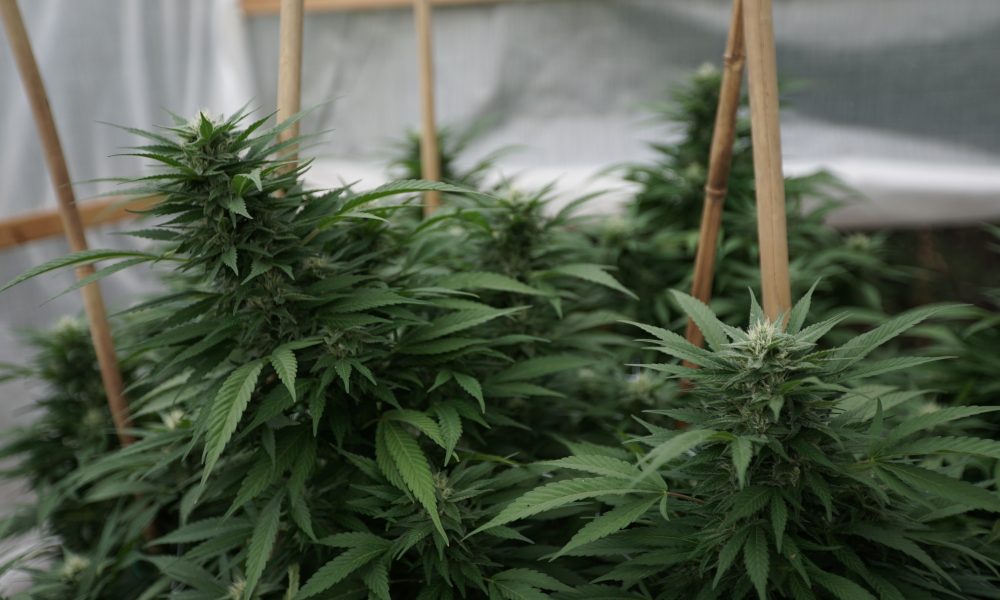 Marijuana Moment obtained the draft text of a new Republican-led bill from Rep. Nancy Mace (R-SC) to federally legalize and tax cannabis that will soon be introduced as an alternative to Democratic leaders’ marijuana legislation.

The House Veterans’ Affairs Committee approved a bill to require the Department of Veterans Affairs to conduct clinical trials on the medical benefits of marijuana for military veterans with PTSD and chronic pain—despite opposition testimony from the Biden administration.

California Attorney General Rob Bonta (D) spoke at an event commemorating the 25th anniversary of the state’s first-in-the-nation medical cannabis law, saying California has the “number one in the world” legal marijuana market.

A federal grand jury issued subpoenas seeking information about payments to public officials and consultants as part of a criminal investigation into marijuana licensing in Baldwin Park, California and other nearby cities.

Senate Majority Leader Chuck Schumer (D-NY) tweeted “It’s long past time to end the federal prohibition on marijuana, enact criminal justice reforms, & invest in communities hurt by the War on Drugs. That’s why @SenBooker, @RonWyden, & I are working to pass our Cannabis Administration and Opportunity Act.”

New York’s top marijuana regulator spoke about efforts to roll out legalization in a way that centers equity and justice.

California regulators ordered the destruction of a hemp field after the farmer allegedly applied pesticide that is not approved for use on the crop.

A Michigan appeals court upheld a two-year suspension for a doctor who approved nearly 22,000 medical cannabis recommendations within a one-year period.

Nevada regulators issued a health and safety bulletin about an inability to verify that ​​Kindibles, LLC created and tested certain marijuana edibles products. They also issued a summary suspension of the company’s license.

The Virginia Cannabis Control Authority’s Board of Directors will meet on Tuesday.

Florida regulators will hold several meetings about medical cannabis and hemp this month.

Costa Rican lawmakers are pressing ahead with medical cannabis and hemp legislation despite opposition from President Carlos Alvarado.

A study found that “most active individuals believe that cannabis and CBD can improve the psychological aspects of exercise and assist with recovery from exercise.“

A leaked presentation delivered to U.S. Cannabis Council, which the organization says it does not endorse, lays out a “blueprint for how entrenched interests could dominate the industry,” according to critics.

Cybin Inc. was granted a Schedule I manufacturing license from the Drug Enforcement Administration.

Missouri dispensaries sold $24.17 million worth of medical cannabis in October.