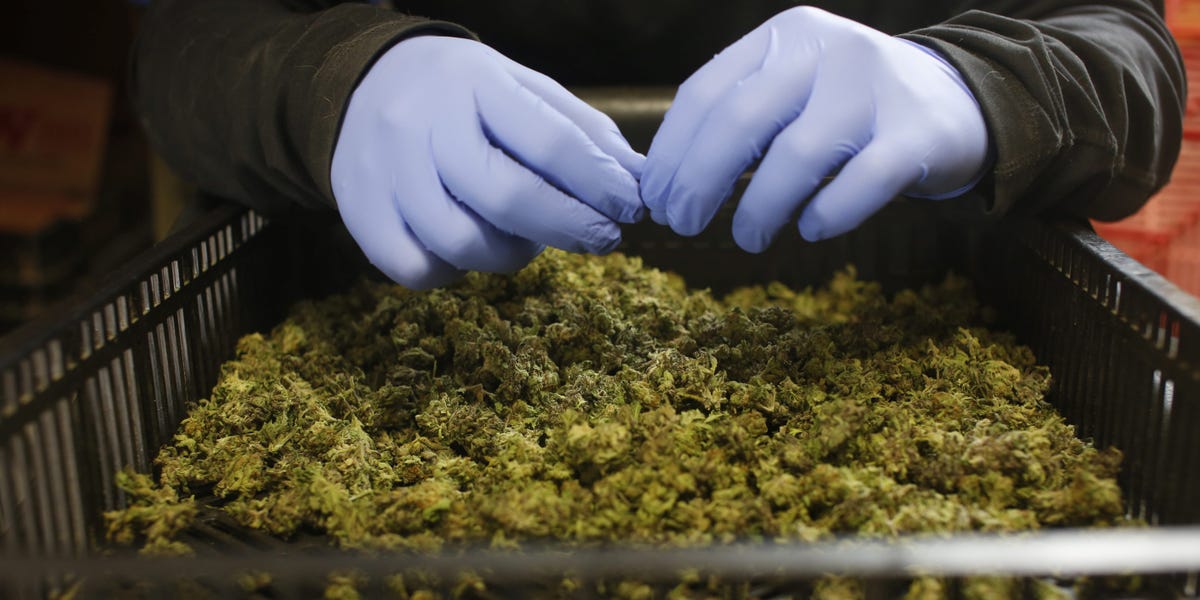 Much to the chagrin of New York’s avid cannabis-consuming population, recreational marijuana shops aren’t set to open in the Empire State until the middle of 2023 at the earliest, the Chair of the New York State Cannabis Control Board, Tremaine Wright, told Insider on the sidelines of the Cannabis World Congress & Business Exposition in Midtown Manhattan’s Javits Center.

Wright said while they’re keeping 18 months as the public timeline, “we’re working diligently so we can beat it.”

The Cannabis Control Board, as well as other relevant state agencies, are working on ironing out what the adult-use or recreational marijuana regulations will look like. That involves lots of meetings with policymakers and cannabis industry folks as well as a public comment period to ensure that everyone’s interests are represented.

She added that while the middle of 2023 is the earliest licenses will be doled out, it may take longer for stores to open their doors for customers — so New Yorkers may be waiting more than 18 months to get their hands on legal pot.

Former Gov. Andrew Cuomo signed the Marijuana Regulation and Taxation Act, which legalized cannabis in the state, into law in late March.

Some states have been able to open their doors far sooner after legalization. Arizona, for its part, passed cannabis legalization via ballot initiative in November and dispensaries opened doors in January.

But, as Wright said to an audience of cannabis industry executives, lobbyists, and policymakers, at the Javits Center, New York’s slower rollout is because the state is being deliberate and trying to learn from what’s worked in other states to put social justice and social equity initiatives at the forefront of its adult-use cannabis program.

“We want to prioritize those who have suffered disproportionately from the misguided War on Drugs,” Wright said.