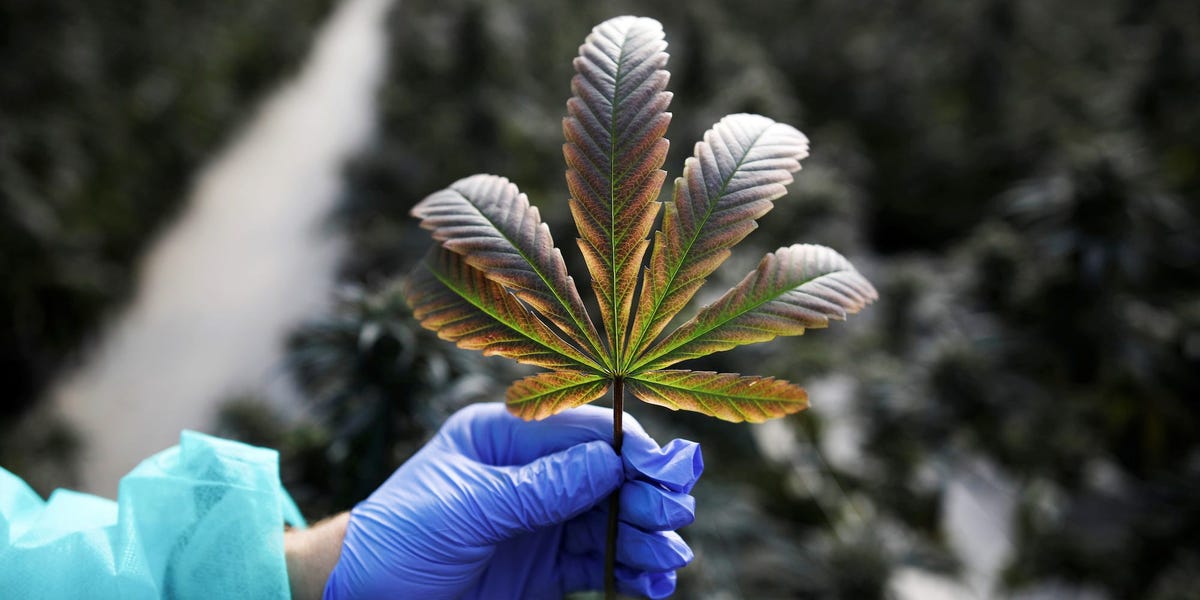 As attitudes shift toward cannabis legalization in the US, pre-employment drug tests are becoming a thing of the past.

Over 90% of Americans say some form of cannabis should be legal in the US, according to a Pew poll conducted in April, and a slew of states have legalized marijuana for both medical and recreational use in recent years.

New York legalized marijuana for adults in March, though sales aren’t set to begin until next year. Eighteen states and Washington, DC have legalized cannabis, and Democrats — including Sen. Majority Leader Chuck Schumer — are pushing for reform at the federal level.

It’s natural that some of the country’s largest and most prestigious employers are reevaluating their policies on testing job applicants and recent hires for a substance in light of these shifts.

In 2019, New York’s City Council passed a bill that bars employers in the city from forcing job applicants to take drug tests for marijuana use. The bill, which went into effect last year, does make exceptions for drug testing in “safety-sensitive” industries like law enforcement and construction.

And earlier this month, The New York State Department of Labor released guidance stating that employers can’t test employees for marijuana use, unless they are visibly impaired on the job or federal law mandates testing for that position. On top of that, the guidance states that employers aren’t able to

Many of the world’s

largest banks
, including Goldman Sachs and JPMorgan Chase, are either headquartered in New York or have large offices there, meaning that this shift affects a significant portion of their talent pool and hiring practices.

For the most part, these employers no longer screen applicants for marijuana use.

Here are the policies that each bank has on testing applicants for marijuana and drug use: