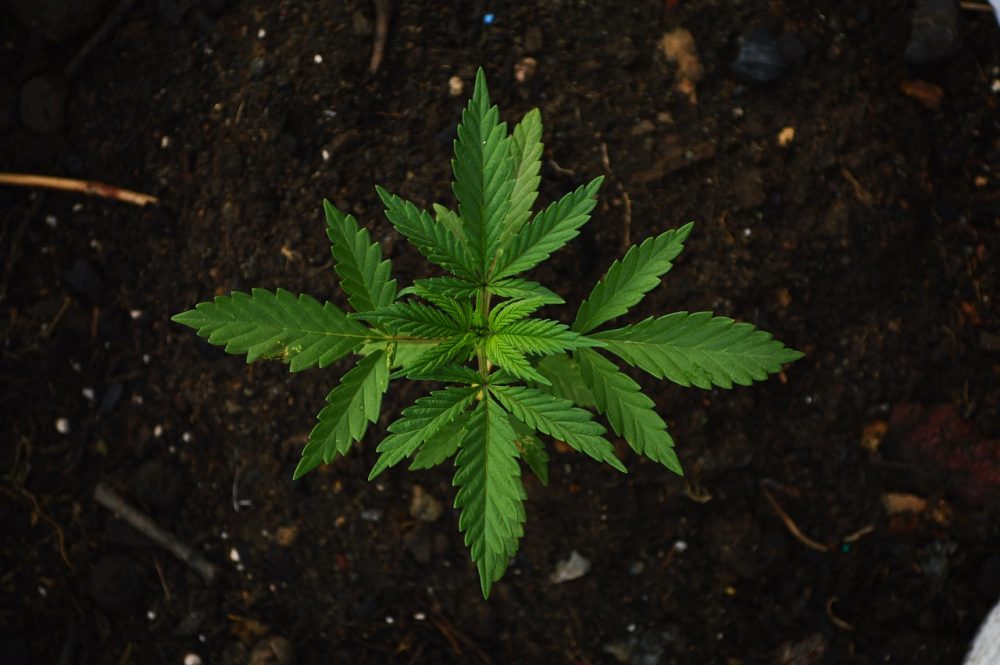 President Joe Biden pardoned two turkeys ahead of Thanksgiving, but he treated a question about whether he would grant clemency to humans in prison for marijuana as a joke. And White House Press Secretary Jen Psaski said she had “nothing new to update” on whether the president would follow through on a campaign pledge to give relief to people incarcerated for cannabis.

Sen. Elizabeth Warren (D-MA) is stepping up her push to get President Joe Biden to issue mass marijuana pardons with the “stroke of a pen.”

Washington, D.C. Council committees held a lengthy joint hearing on a bill to legalize marijuana sales in anticipation of the repeal of a congressional rider blocking cannabis commerce in the nation’s capital.

Advocacy by the Pennsylvania State Troopers Association appears to have led to the derailing of a House amendment to protect medical cannabis patients from DUI charges.

The Alliance for Sensible Markets is leading a coalition of marijuana organizations in calling on the governors of cannabis production states to ask the Department of Justice for enforcement guidance allowing interstate sales to consumer markets.

Members of the Louisiana House Medical Marijuana Commission laid into regulators over the high cost of medical cannabis for patients at a hearing, saying that “micromanagement” is creating inefficiencies in the supply chain.

Immigration and Customs Enforcement Deputy Assistant Director Joe Jeronimo said if he were a drug cartel, “I wouldn’t waste my time with marijuana and I’d get out of the cocaine business” and would instead focus on other markets.

Rep. Jay Obernolte (R-CA) tweeted about a new documentary about illegal marijuana cultivation, saying, “@RepMikeGarcia and I have worked to bring in DEA & federal support to help combat this crisis. We are making progress, but there is a long way to go.”

The Senate marijuana banking bill got one new cosponsor for a total of 40.

A spokesperson for Indiana Gov. Eric Holcomb (R) said “nothing has changed” about his opposition to legalizing marijuana.

Rhode Island’s House speaker said it’s “possible, but not probable” that lawmakers will hold a special session to pass marijuana legalization and other bills, and that negotiators have one remaining issue to decide with the cannabis legislation.

Arizona regulators are being sued over marijuana social equity rules.

Utah regulators sent an update on the medical cannabis program.

Buffalo, New York is being sued for allegedly improperly firing a firefighter for medical cannabis use.

Members of Germany’s Green Party said that a working group report on a plan to legalize marijuana by the incoming government coalition has not yet been finalized.

The International Criminal Court temporarily suspended its investigation of the bloody Philippine “drug war” after the nation requested it do so.

A Sri Lankan lawmaker is urging the government to legalize marijuana.

A study found that “CBD is effective against the otherwise treatment-resistant cancer stem cells.”

A review concluded that “current research with medicinal psychedelics, usually as an adjunct to psychotherapy, has shown encouraging results in treating mood disorders.”

The Indiana Democratic Party tweeted, “@INDems are ready to create better opportunities for Hoosiers and Indiana’s economy. This is why it’s past time to legalize cannabis.  A *large* majority of voters support this common-sense idea. Below is why. Let’s get this done.”

The president of prohibitionist organization Smart Approaches to Marijuana said his recent book has been optioned for a possible film adaptation.

Amazon executives in India have been charged in a case centering on the platform’s alleged use for illegal marijuana smuggling.

HEXO Corp announced changes to its board of directors.

Workers at several Missouri medical cannabis businesses are in the process of unionizing.

Chris Tucker said he didn’t participate in sequels to the movie “Friday” because he didn’t want to be associated with marijuana.