See the first 36 groups that won coveted licenses to sell recreational cannabis in New York, including Housing Works and The Doe Fund - Read of Green 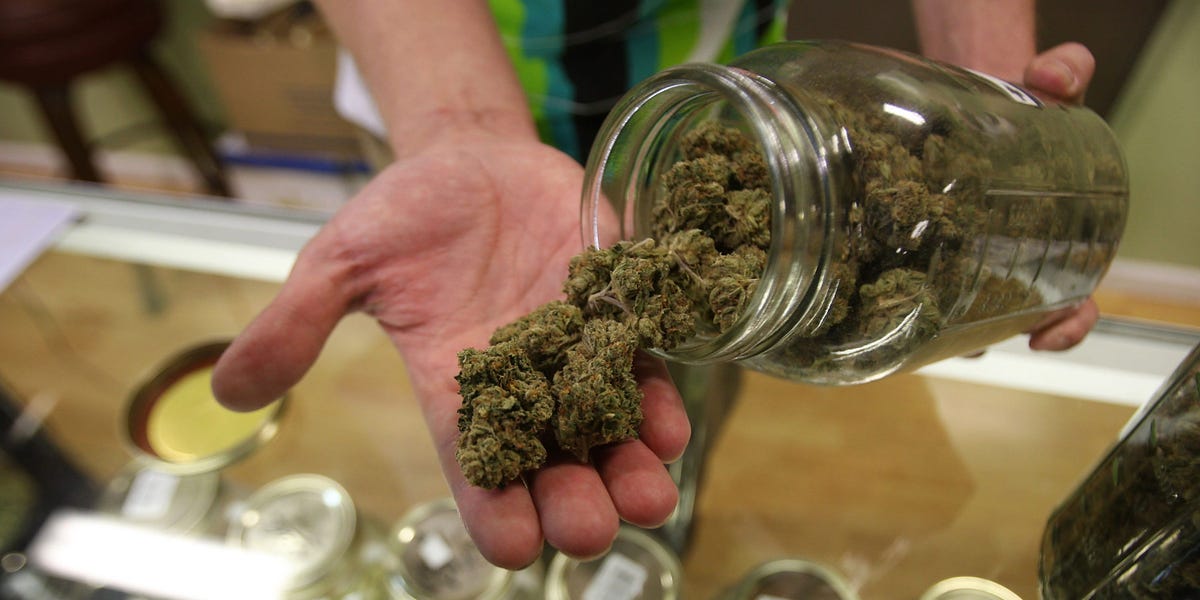 Access your favorite topics in a personalized feed while you’re on the go.

New York state regulators on Monday approved the first 36 groups that will be allowed to sell cannabis in the state, a much-awaited step to finally getting adult-use pot sales rolling.

The 36 licensees include 28 groups of “justice-involved” individuals, who have been convicted of prior cannabis-related offenses in New York state and also have experience running profitable businesses. The other eight are nonprofit organizations, including Housing Works, The Doe Fund, and others.

“This is a monumental moment,” Tremaine Wright, the chair of New York State’s Cannabis Control Board, said at the Monday morning meeting in Harlem.

Wright has repeatedly said that cannabis sales would begin in New York before the end of the year. While the clock is ticking, this is a key step to fulfilling that promise.

All told, the state will award 150 licenses over the coming months under the Conditional Adult-Use Retail Dispensary (CAURD) program, which prioritizes people who’ve been harmed by the war on drugs. New York legalized cannabis in March of last year.

Though the licenses have been awarded, the state is still working with the Dormitory Authority (DASNY) to match them with retail locations, another significant hurdle to getting sales started. While awaiting retail locations, the license holders will be allowed to deliver cannabis in order to expedite sales.

Brooklyn, The Finger Lakes, and three other areas of the state are so far off-limits due to a recent court order, part of a lawsuit filed by a company challenging the constitutionality of New York’s licensing system.

New York’s Office of Cannabis Management (OCM) also released proposed regulations governing the industry, which are subject to a 60-day comment period. The regulations, which the state says prioritize small businesses and social justice over corporate interests, specifically create a “two-tier” market, similar to how alcohol is regulated in New York. That means companies are unable to own both a cultivation facility and a retail store, unlike in some other states with legal cannabis markets. Washington is so far the only state to have a similar model.

“You can’t have a Budweiser beer store or a Jack Daniel’s liquor store,” Axel Bernabe, the senior policy director for the OCM said on Monday.

The regulations also outline different license types to be awarded in the future, including supply-side licenses, microbusinesses, and retail stores. Further regulations around on-site consumption in cannabis shops and restaurants, as well as for standalone delivery services are still forthcoming.