Senate Democrats want to legalize cannabis. Meet 19 lobbyists pushing for it to become a reality. - Read of Green 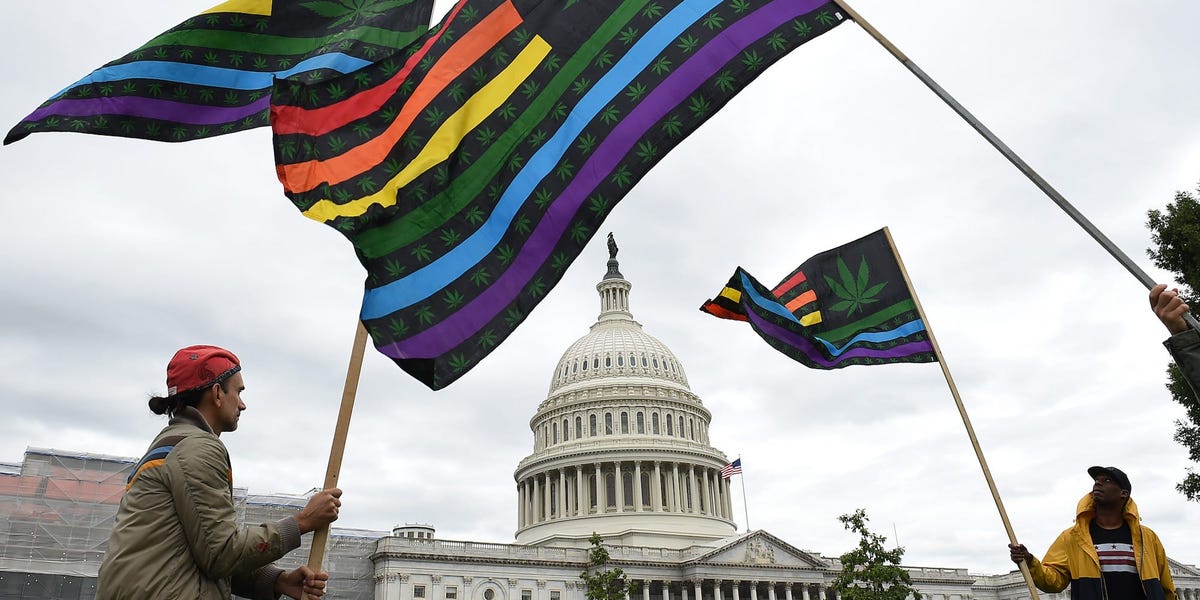 McFaul vividly remembers helping his former boss, Rep. Jeff Miller, unpack his office about 20 years ago when he came to Congress. As they took belongings out of boxes they came across a picture that showed Miller — a conservative Republican of Florida — doing a marijuana bust when he was in law enforcement.

Yet Miller’s position on the issue would soften when he became chairman of the Veterans Affairs Committee. Miller would hear from Iraq and Afghanistan veterans who suffered from traumatic brain injuries and PTSD who told him they’d benefited from using medical marijuana.

“He went from this Reaganesque ‘just say no’ drug-policy guy to this position that evolved to, ‘If a veteran gets relief from cannabis, who am I to say no he can’t do it?'” McFaul, who was Miller’s chief of staff and communications director, told Insider.

“It got me thinking about my own position,” McFaul added, “and that maybe I could evolve if he did.”

Today, McFaul works at the lobbying firm Ballard Partners and has been there since 2017. He has several medical-cannabis clients, including Trulieve, which acquired Harvest Health and Recreation Inc. in October. He is mostly pushing for financial reforms to the industry, including passage of the SAFE Banking Act, and said he was surprised at how many Republicans had been supportive of incremental reforms on the issue.

McFaul foresees that cannabis regulation is heading in the same direction as same-sex marriage — that in 20 years, especially as more young people are elected to Congress, people won’t be able to believe that there was a time when it was once illegal.

McFaul has an extensive politics background in state, local, and national elections. He was campaign manager to former Rep. Joe Scarborough, a Republican from Florida who has since left the party, and also became his legislative director.

The firm where he works today, Ballard Partners, is based in Florida but also has an office in DC. It was founded by Brian Ballard, a longtime friend of and fundraiser for Trump.