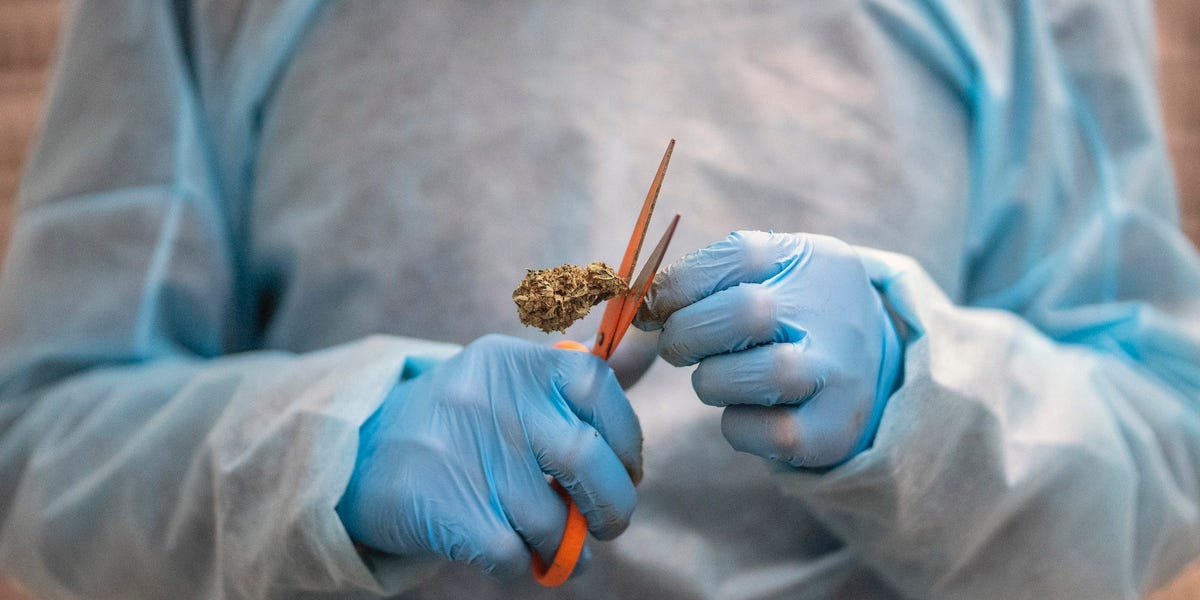 It was a short week this week and dealmaking in the industry slowed to a crawl after a head-spinning August — but we’re not expecting the quiet to last long.

We’ve got a ton of good stories for you in the works. Until then, enjoy your weekends!

What we’re reading (and watching)

The cannabis industry is booming, but for many Black Americans the price of entry is steep (The Guardian)

In the weeds: How cannabis businesses get around a web of online advertising barriers (Morning Brew)