The behind-the-scenes story of Rootz Research - Read of Green 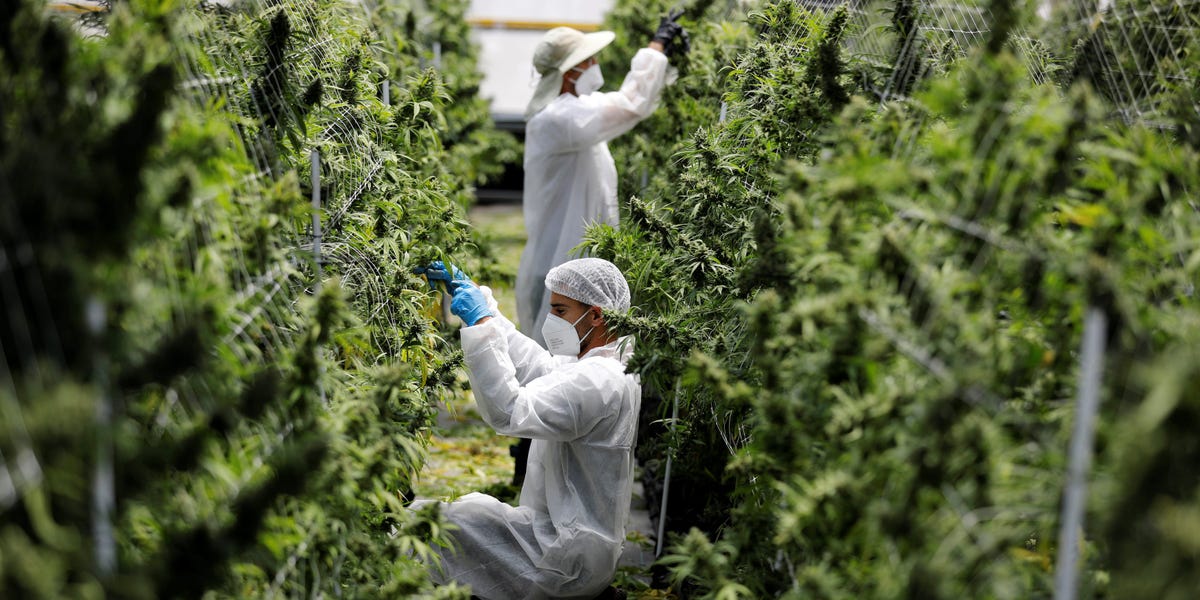 This week, the House Judiciary Committee passed the MORE Act, a bill that would federally decriminalize cannabis, on Thursday by a vote of 26-15, mostly along party lines.

In other news, Aurora Cannabis CEO Miguel Martin told us he thinks the cannabis industry and its investors are too focused on US recreational consumers and are missing a more profitable opportunity: medical marijuana.

“The fact that everyone is just so consumed by this idea that only rec cannabis matters, I think, is a fallacy,” Martin said in a recent interview. Aurora’s medical-cannabis business is a bright spot for the company. Medical sales increased 9% in the most recent quarter, while the company’s recreational sales tumbled 45%.

In other news, Insider’s cannabis team was at the Business of Cannabis conference in New York this week, where Jeremy moderated a panel on how the New York market would shape out as the industry begins to ramp up. We’ll be at a few others in the coming months, so feel free to say hello if you see us around.

The founder of Rootz Research told Insider he started the company with three Wharton professors. One of the professors told Insider the founder, Eric Spitz, had “grossly misrepresented” his role. The cannabis industry has its share of disingenuous founders and startup failures. Can Rootz chart a different path?

3 top VCs who’ve sunk the most cash into psychedelics say they prioritize data, deep expertise, and a clear market strategy when placing their bets

The top 3 VCs in the psychedelics space told Insider they’d seen hundreds of pitches from startups since early 2020. So we asked them two main questions: What makes a company stands out? What’s an automatic red flag?

Sa’ad Shah, managing partner at the Noetic Fund, told Insider in a recent interview that he’s seen 374 different pitches from startups in the industry and that there are two major red flags he sees among companies in the space, which signal to him that he shouldn’t invest.

Aurora Cannabis is betting on medical marijuana, not the ‘fallacy’ of recreational pot. Here’s why.

Aurora Cannabis is doubling down on its medical business, CEO Miguel Martin told Insider. Aurora’s medical-cannabis business is a bright spot for the company. Medical sales increased 9% in the most recent quarter, while the company’s recreational sales tumbled 45%.

I tried a cannabis-friendly coworking space with smoking and a weed-infused menu. Here’s what it was like. (Insider)

Greener pastures: Marijuana jobs are becoming a refuge for retail and restaurant workers (The Washington Post)

Cannabis industry jobs are on the rise, fueled by the Great Resignation (Insider)

CBD drinks and edibles claiming to reduce anxiety and pain are mostly ‘pointless,’ according to a cannabis researcher (Insider)

Is It Ever OK to Get Stoned With a Client? And Other Questions as Pot Comes to Work (The Wall Street Journal)