The biggest cannabis companies are homing in on the Northeast in 2022, CEOs say - Read of Green 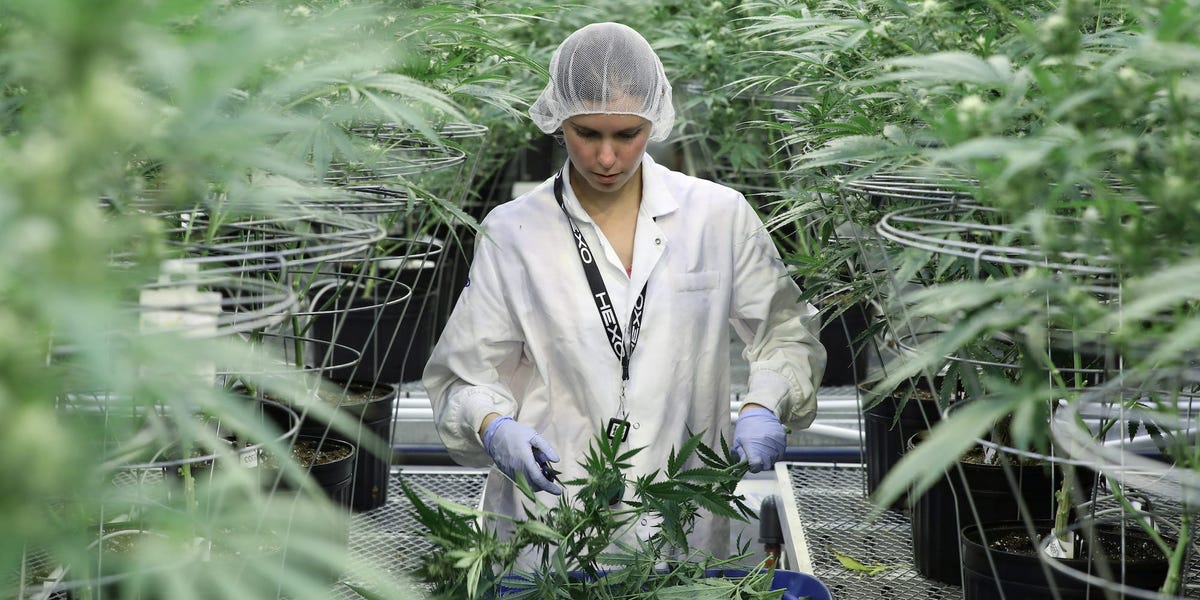 Cannabis CEOs say the US’s Northeast could become one of the industry’s largest and most exciting markets.

As part of a larger project, Insider asked the CEOs of some of the largest cannabis companies about their 2022 predictions, why they’re not waiting around for the federal government to legalize cannabis, and which markets they’re most excited about for 2022.

The CEOs predicted that most of the action would happen at the state level, particularly in the Northeast, where New York, New Jersey, and other populous states are getting ready to open recreational-cannabis shops.

While New York isn’t set to start adult-use sales until 2023, companies told Insider they were investing plenty of resources to ensure they’d be ready to meet the demand once sales begin.

Other areas of focus are the Midwest, including Illinois and Michigan, and lucrative medical markets like in Florida. The companies are looking at entering states like Texas and selling abroad in places like Europe and Israel.

Cannabis is fully legal for adults in 18 states and Washington, DC, though not every state has started selling to the public. Most provide access to legal medical cannabis, though some restrict which products are available and who can access them.

Cannabis is also legal in Canada and Uruguay. Other countries such as Germany are moving toward legalization.

Most of the CEOs said they didn’t expect to pursue big mergers next year — rather, they’d look to acquire smaller dispensaries or cultivation sites in states where they want to deepen their presence.

Read on to see what markets they’re most bullish on: