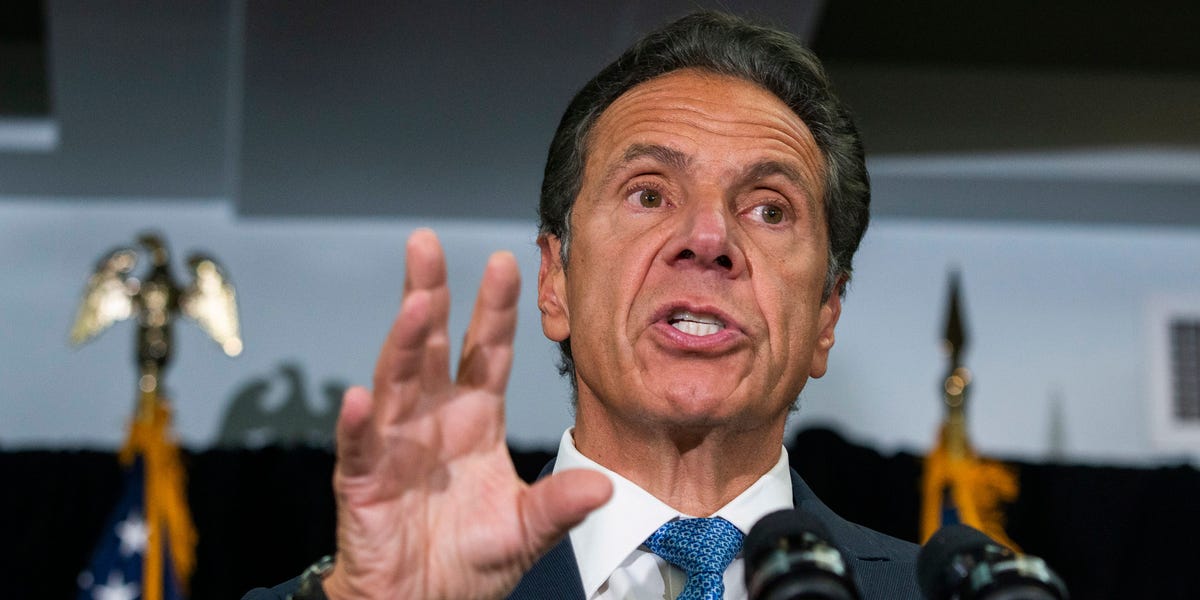 His replacement, Lt. Gov. Kathy Hochul, could speed up the timeline for starting recreational marijuana sales, said Viridian Capital Advisors, a cannabis advisory firm, in a Tuesday evening note. Cuomo had slow-walked appointments for the state’s Office of Cannabis Management, leading some analysts to estimate that recreational sales might not start til 2023.

Viridian analyst Jonathan DeCourcey said Hochul may push for a return to the original summer 2022 timeline laid out when New York passed adult-use legalization in March.

“We believe the new Governor may view cannabis as a popular initial (or near term) issue to champion at the start of her term thus gaining an initial win under her belt,” DeCourcey said.

“We see today as a very strong net positive,” Abner Kurtin, the CEO of Ascend Wellness Holdings, said in a Tuesday evening call with investors. “We see Albany getting back to work as very important for the industry and process.”

Kurtin added that he sees Hochul as supportive of cannabis. Ascend in February acquired a New York cannabis license.

Curaleaf CEO Joseph Bayern said in a Tuesday interview with Insider that he believes New York can move quickly to start recreational cannabis sales, pointing to how quickly Arizona started up its adult-use market. Curaleaf is one of the largest US cannabis companies and currently operates in New York’s medical market.

“If they’re saying 2023 — we’re 16 months away from that happening,” Bayern said. There’s no reason why that can’t happen in 16 months when Arizona could do it in three.”

Since March, when Cuomo signed cannabis legalization into law, there have been no updates from legislators on who will sit on the Office of Cannabis Management and Cannabis Control Board, the newly formed regulatory bodies tasked with setting up the new market.

Allan Gandelman, president of the New York Cannabis Growers and Processors Association, said that although it’s unclear when these appointments will happen, he expects the timeline for New York cannabis sales to get back on track under the new governor, meaning he expects adult-use sales to begin in mid-2022.

‘A sigh of relief’

“There may be some politically driven desire to get this program launched before the election,” said Schultz. “The last thing I think the Democrats want is give firepower to any Republican running for governor against the Democratic nominee to say, you guys proposed legalization, and you’re so dysfunctional that you couldn’t get it done in 18 months.”

Schultz added that there’s been some confusion and nervousness about New York’s cannabis timeline for the past few months.

“I think a lot of people in this industry, including some of our clients, are breathing a sigh of relief knowing that the governor of New York is no longer using cannabis as a pawn in unrelated battles,” he said.