The CEO of a top US cannabis company unloads on his Canadian rivals: 'Dissuading, misleading, and lying to investors' - Read of Green 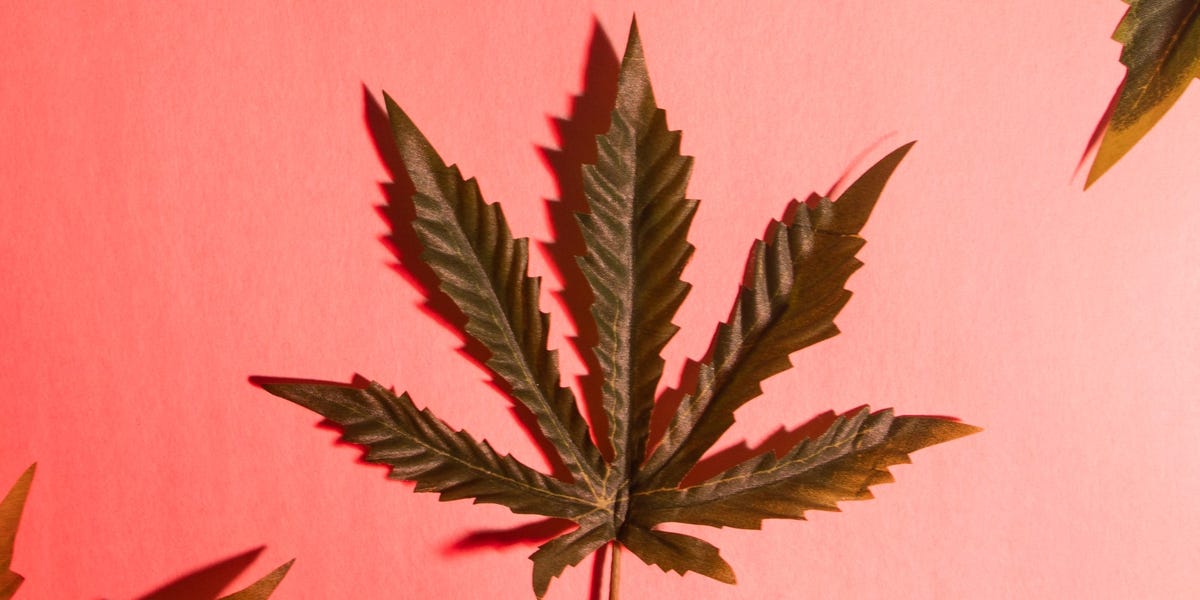 Canadian cannabis companies like Tilray and Canopy Growth have said they want to enter the larger and more lucrative US market as the momentum for legalization ramps up.

But these companies aren’t able to buy US cannabis companies outright, because cannabis is federally illegal in the US. They have to create complex subsidiaries or buy options to purchase these assets at a future date, if or when regulations change. Or, they can buy non-cannabis assets, like beer or energy drink companies, in the hopes that they’ll be able to turn them into cannabis companies in the future.

Put simply, it’s not as if they can just write a check. There are countless regulatory hurdles they’ll need to jump through which will protect US cannabis companies like Green Thumb, Kovler said.

“It’s a non-factor. Not worried,” Kovler said in a Thursday morning interview. “They’re basically not cannabis businesses” in the US.

During the interview, Kovler called out bigger Canadian firms like Tilray, Canopy Growth, and Aurora Cannabis, among others.

‘It doesn’t make any sense’

Tilray CEO Irwin Simon told Insider in July that he’s looking to leverage the company’s $500 million balance sheet to buy up US cannabis companies. Canopy Growth CEO David Klein said in a July call with investors that he’s actively looking for US deals, with the backing of beer giant Constellation Brands.

Canopy Growth owns an option to acquire a stake in Acreage Holdings once that’s legal. Tilray, for its part, owns beermaker SweetWater Brewing Company, but can’t yet sell cannabis-infused drinks in the US.

He said that since the Canadian companies are not actually able to open cannabis stores and interact with customers in the US, their comments about expanding in the country are misleading.

“That’s just dissuading, misleading, and lying to investors and the media about what they can do,” Kovler said, referring to Canadian cannabis companies that have publicly telegraphed their ambitions to enter the US. “Because they’re not US operators. They don’t own it.”

Aurora Cannabis CEO
told Insider in an emailed statement in response to Kovler’s remarks that the company is “in a strong position” to capitalize on regulatory changes in the US, and touted the firm’s acquisition of US-based CBD company Reliva.

“We continue to assess opportunities to participate in the US market in a meaningful way, leveraging our deep roots in science and experience operating under federally legal frameworks,” Martin said.

A spokesperson for Canopy Growth noted the company’s options to acquire stakes in US cannabis companies Acreage and TerrAscend, and said Canopy is “uniquely positioned to seize the opportunity of a federally-legal THC market.”

“Canopy operates exclusively in federally legal jurisdictions, and our US strategy is focused on winning where we can play today through our CPG and hemp-derived CBD businesses, which are laying the foundation for rapid entry into the THC market following permissibility,” the spokesperson said in an emailed statement.

Green Thumb Industries’ stock is up over 28% since January 1, and up over 106% since August 13 of last year. Cantor Fitzgerald’s Pablo Zuanic raised his price target on the stock to $46, following a profitable quarter.

The US cannabis industry is set to skyrocket to $100 billion by 2030 if federally legalized, from around $20 billion in 2021, according to Cowen’s Vivien Azer.

“I think it’s very American to create a hundred billion dollars of wealth over the next decade,” Kovler said.

“There’s a moat. We are on the inside. And the best is, the American consumer is on the inside,” he added, touting the company’s brands and stores in prominent locations like Las Vegas and in the future, New York.