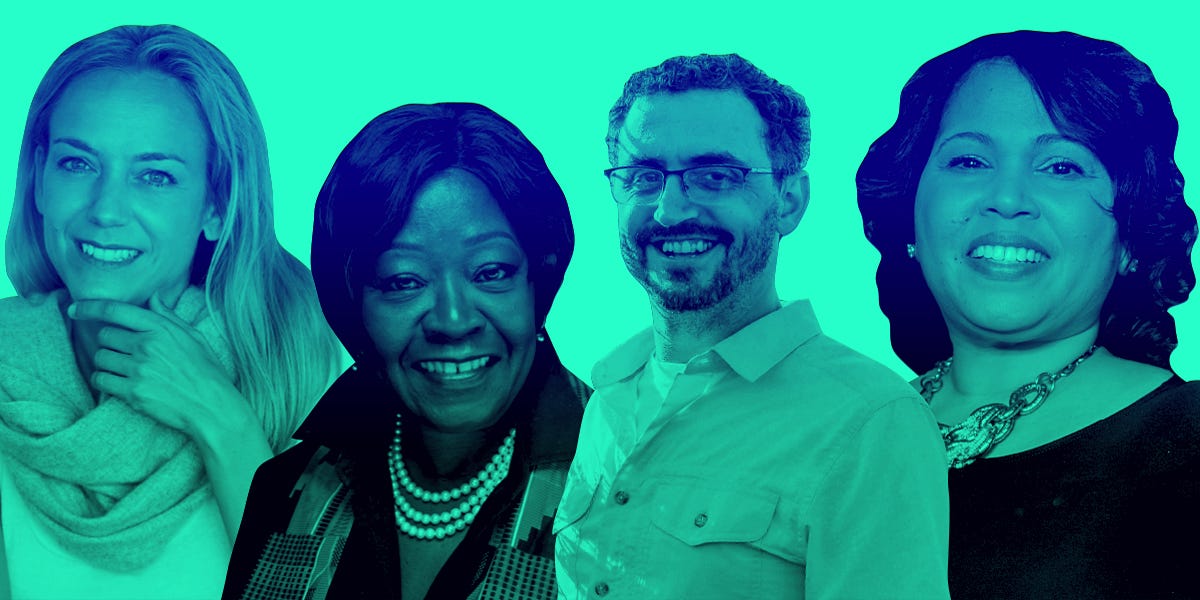 New York legalized cannabis for adults over the age of 21 in March, setting off a gold rush for companies looking to take advantage of the potentially $7 billion market in the US’s financial capital.

Right now, there are only ten cannabis licenses in the state’s medical market, and the companies that own each license will look to quickly transition from New York’s relatively limited medical market to the recreational market.

Legalization provides opportunities beyond selling cannabis. Marketing firms, recruiters, tech startups, and others will all have a hand in shaping the future of New York cannabis.

Beyond the economic opportunities, New York could not have legalized cannabis without the work of activists, advocates, and lawmakers like Sen. Liz Krueger and State Assembly Leader Crystal D. Peoples-Stokes. Former Gov. Andrew Cuomo signed the Marijuana Regulation and Taxation Act (MRTA) into law on March 31.

In September, Gov. Kathy Hochul named her nominees for the heads of the Office of Cannabis Management (OCM) and the Cannabis Control Board (CCB), the regulatory bodies tasked with standing up the adult-use program in New York. Hochul is also expected to name two other nominees to the five-member CCB.

Staffing up the two bodies will be the first step to rolling out the already-delayed adult-use program in the state.

New York probably won’t get legalization perfect on the first swing. But however the finer details of the legislation shake out — and however the industry responds — you can bet these 29 people will have a strong role in shaping its future.

This article was updated on September 2 with the heads of the OCM and CCB.