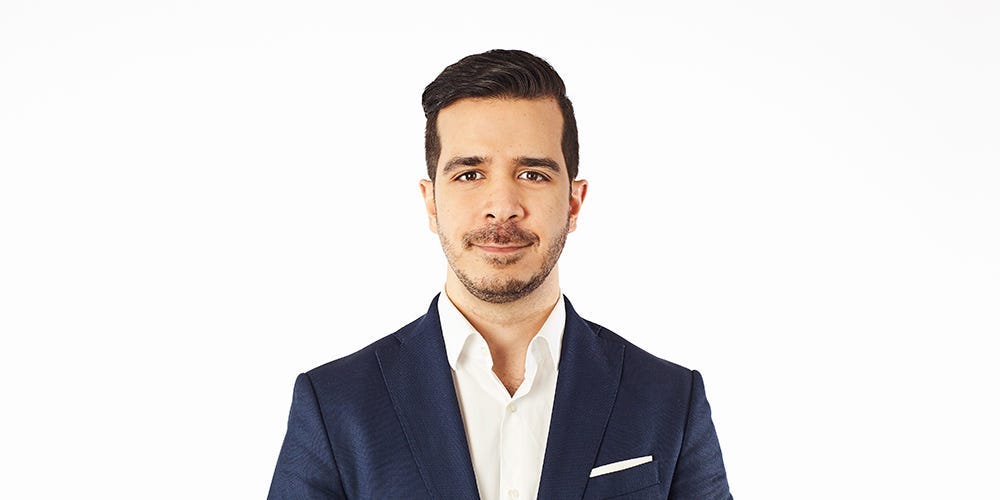 Scotts Miracle-Gro, a company perhaps best known for lawn care, is placing a big bet on US cannabis.

The maker of weed killer, fertilizer, and indoor-growing equipment is sinking $150 million into RIV Capital through its cannabis-focused subsidiary, The Hawthorne Collective. RIV was formerly known as Canopy Rivers, and split from cannabis company Canopy Growth in February.

RIV Capital CEO Narbe Alexandrian says he’s using the money — which will bring his firm’s funds to $320 million — to go shopping for US cannabis deals.

“We’re incredibly bullish on the US,” Alexandrian said in a Wednesday interview.

On that, he’s not alone: Irwin Simon, the CEO of Canadian cannabis company Tilray, told Insider in July he’s looking to leverage a $500 million balance sheet to buy up US cannabis companies. And Canopy Growth CEO David Klein said in a July call with investors that he’s actively looking for US deals.

Canadian companies are looking to the larger and more lucrative American market, especially as more states like New York legalize cannabis, and momentum for federal legalization ramps up — creating new competition for their US counterparts.

The three key pieces he’s looking for in a deal

Still, Alexandrian said he’s not opposed to buying up distressed assets — as long as those firms own licenses in potentially lucrative states.

“There are lots of opportunities to find great deals,” Alexandrian said, especially in states with limited license frameworks like New York.

He’s focused on populous states in the Northeast, like Connecticut, New York, or New Jersey, as well as big markets like Illinois and Florida.

“If the company is standalone awesome, then that’s fantastic,” he said. “If it isn’t, then that works as well.”

Since cannabis is federally illegal in the US, companies listed on the Nasdaq or New York Stock Exchange need to jump through hoops to invest in US cannabis.

Since Scotts is an NYSE-listed company, the deal has a complex structure. A Scotts subsidiary, Hawthorne, is lending the money to RIV Capital in the form of an unsecured convertible note, rather than buying shares directly. That debt will convert to equity over six years with a 0.7% annual interest rate (a much cheaper rate than most US cannabis companies are able to borrow at).

Once fully converted, Hawthorne will own approximately 42% of RIV Capital.

Alexandrian said he sees one competitive advantage over Canadian cannabis companies — he’s not “handcuffed” by exchange regulations or banking relationships that disallow companies from selling THC in the US directly since it’s federally illegal.

“There’s a lot of talk of these Canadian LPs coming into the US and bidding things up,” Alexandrian said. “I just don’t see that as playing out.”

Alexandrian says, in his view, Canadian cannabis companies have been trying to push into the larger and more lucrative US market for years, but US cannabis companies, known as multistate operators or MSOs, have mostly rebuffed their advances.

“It’s very hard for US operators to wrap their heads around taking Canadian paper,” he said, adding that the more “exotic” these deals become in structure, the less attractive they are to US cannabis companies.

“There’s money around,” he said. “Why would you sell so early when you can wait to grow the company?”