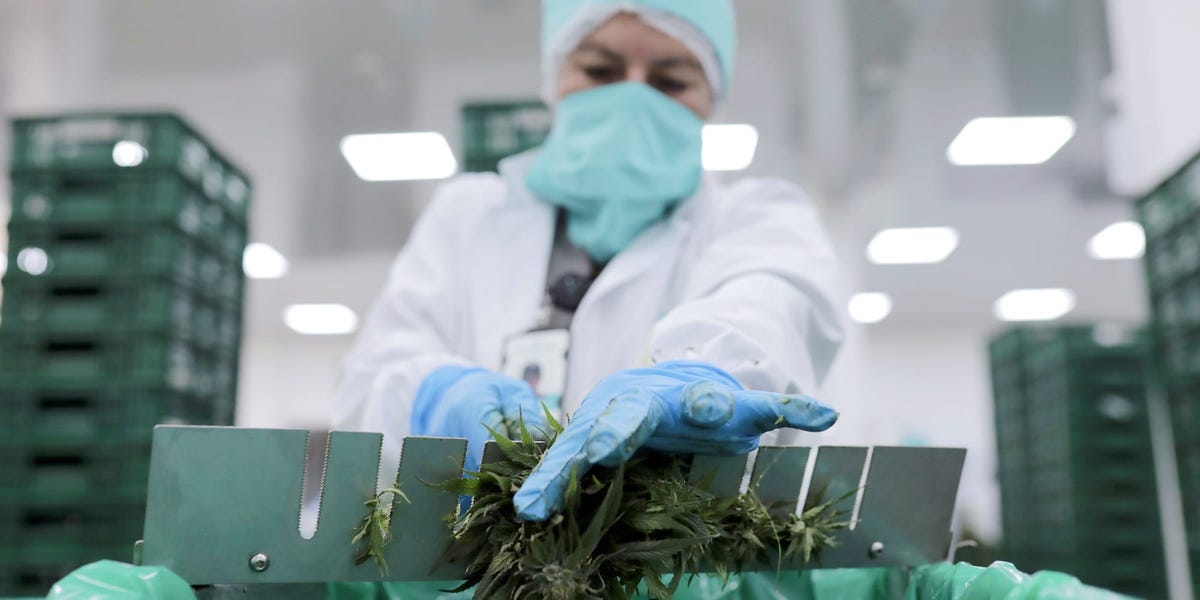 If you want to invest in cannabis stocks, look to the underloved or undervalued companies.

That’s according to AdvisorShares COO Dan Ahrens, the manager of MSOS, a $900 million exchange-traded fund that invests in US cannabis companies.

Ahren says that investors should pay closer attention to Verano Holdings, a Chicago-based cannabis seller that went public on the Canadian Securities Exchange in February.

Ahrens says he added more shares of Verano to his ETF than any other stock over the past quarter.

“I’d put Verano in a bucket of one of the most attractive,” Ahrens said. “They may be a bit underloved because they only became public in the past year as compared to some of the others that have been around longer.”

Like many of its US cannabis peers, Verano Holdings turned a profit this quarter, reporting revenue of $199 million and a net profit of $6.8 million.

For comparison, Green Thumb Industries, which went public in 2018, reported a $22.1 million profit over the same time period.

That’s in contrast to the better-known Canadian cannabis giants like Tilray and Canopy Growth, which have struggled to reach profitability.

In an interview with Insider, Verano Holdings CEO George Archos touted the company’s quarter-over-quarter growth, ambitious M&A strategy, and its assets in states like Pennsylvania, Arizona, and New Jersey, which is set to begin legal cannabis sales next year.

He added that he expects big, long-only institutional investors to buy stock in cannabis companies as soon as they’re able to under federal law — they can’t yet invest in companies that touch marijuana directly.

“We believe it’s a matter of when not if,” Archos said. “That’s when the game changes for us.”

Beyond Verano, Ahrens says his top picks in the sector should be familiar to anyone paying attention to the US cannabis story. These are companies are known in industry parlance as multistate operators, or MSOs, like Green Thumb Industries, Trulieve, Cresco Labs, and Curaleaf among them.

Some investors, including CB1 Capital’s Todd Harrison, have called these four companies the ‘Big Four’ or the ‘FAANG’ of cannabis — similar to the way a group of tech companies like Facebook, Apple, Google, and others dominated the tech industry.

Cannabis stocks have slipped in recent weeks, however, as prospects for federal legalization ahead of the 2022 midterms dim.

MSOS has slipped over 13% since the beginning of this year.