The psychedelics company you've never heard of - Read of Green 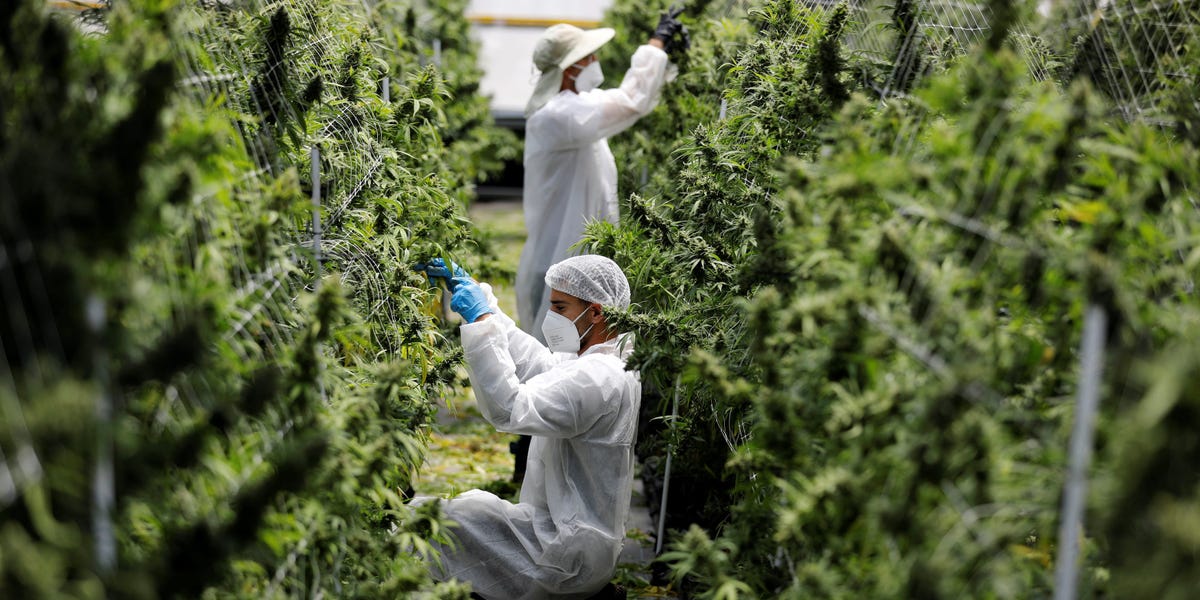 Well, I’m back from Italy — Yeji was right: I ate too much pasta and gained a killer tan. I also packed on a few extra pounds I’ll probably have to surf off this Fall.

The public comment period for the Cannabis Administration and Opportunity Act, the broad legalization bill introduced by Senate Majority Leader Chuck Schumer along with Sens. Booker and Wyden in July, ended on Wednesday.

The comments, from industry trade groups, advocacy groups, as well as legalization opponents, are a revealing look at where priorities lie and how the final legislation will take shape.

Some of my biggest takeaways: There’s a lot of opposition to opening up interstate commerce right off the bat. That comes from both social equity-focused groups and trade groups that say allowing it would undermine social equity initiatives. They say it would allow big, well-capitalized tobacco companies to consolidate the industry rapidly, pushing out smaller players.

From Shaleen Title at the Parabola Center:

“Sudden interstate commerce may bring oversized new entrants to the market, such as Big Tobacco, certain retail and online platform giants, and others that have demonstrated no sincere commitment – indeed, active hostility – to social and economic justice, public health, and workers’ rights.”

Trade groups, like the US Cannabis Council — which includes some of the largest cannabis companies — said that the next version of the CAOA should have much lower taxes and that the Treasury Department should be the primary regulator for the industry, among other changes.

And last, legalization opponents like Smarter Approaches to Marijuana called for strict control of advertising, and THC caps.

There are too many smart comments to get to here, but we’ll be reporting on the legislation as it takes shape.

At the risk of being excessively self-promotional here, I wanted to point you all to a short documentary that our team produced on the key challenges with starting a marijuana business — and so much more about the cannabis industry featuring yours truly. Let me know what you think:

Why Starting A Marijuana Business Is So Hard | Big Business

Just as an aside, to all our readers in the New York, New Jersey, and Philadelphia area, I hope you are dry and safe and emerged relatively unscathed from Ida.

that’s based on a psychoactive compound found in the Sonoran Desert toad. Though the Dublin-based firm is the third-largest psychedelics company in the world, it’s chosen to remain under the radar, avoiding press and public announcements, as it garners big investor backing.

Deal mania is gripping the cannabis industry and the recent pullback in US cannabis stocks is creating a prime opportunity for large cannabis firms to scoop up smaller players. Analysts laid out 7 prime targets.

The Oligarch and the Marijuana Fund (The Rolling Stone)

How Much Legal Cannabis Is In California? It’s A State Secret. (Forbes)