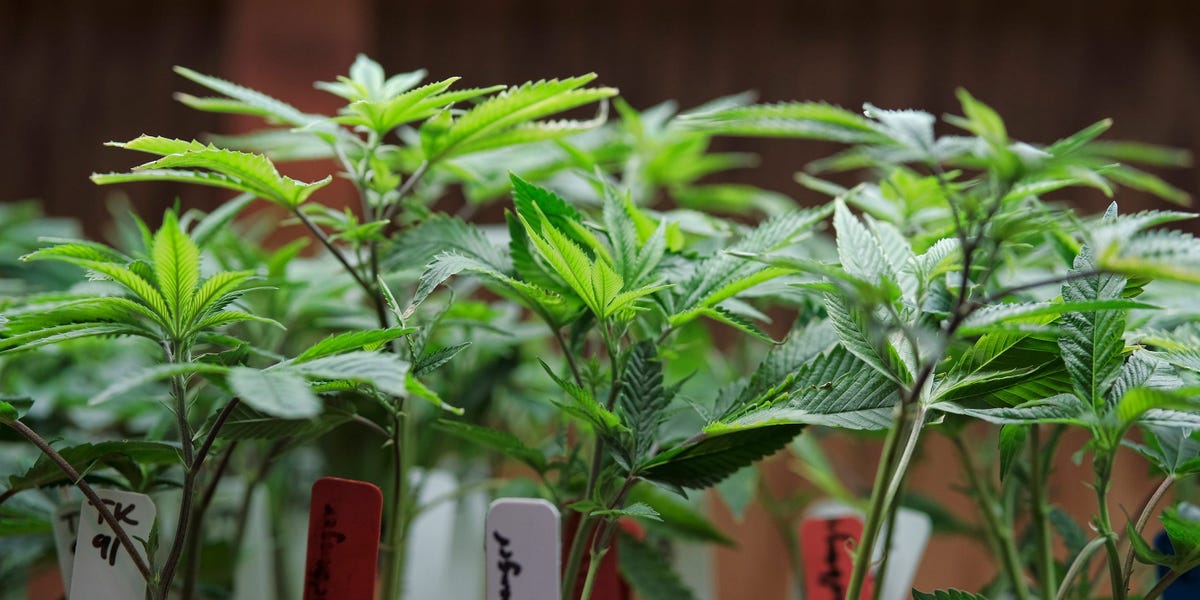 After a busy few weeks, cannabis earnings are winding down— this week we had Jushi, Planet 13, and a few other companies report results as we come to the tail end of a very eventful earnings season.

There were also a slew of deals this week, including an unexpected strategy announcement on the part of US cannabis company TILT Holdings to enter New York. On Tuesday the company said that it had made a deal with the Shinnecock Indian Nation of New York to develop a vertically integrated cannabis operation on their tribal territory.

We’ll be on the lookout for similar deals that give companies a way to enter the Empire state as vertically integrated enterprises.

Speaking of New York, Governor Kathy Hochul was officially sworn in. As we previously reported, this could be good for the cannabis industry, which has been waiting months for regulations to roll out.

Hochul’s Deputy Director of Communications Jason Gough told me in an email yesterday that the administration is “actively working” to ensure that the Cannabis Control Board and Office of Cannabis Management (the regulatory bodies tasked with creating the rules around the new market) can start implementing a cannabis program as soon as possible.

We’ll be watching closely as seats on New York’s Cannabis Control Board and Office of Cannabis Management start filling up.

My canna buddy Jeremy will be back next week, most likely with a killer tan and a stomach full of pasta.

Chart of the week

Flower is still the king of cannabis, according to recent data from cannabis data firm Headset. In Canada, flower makes up 51.5% of the overall market while in the US that figure drops slightly to 46%.