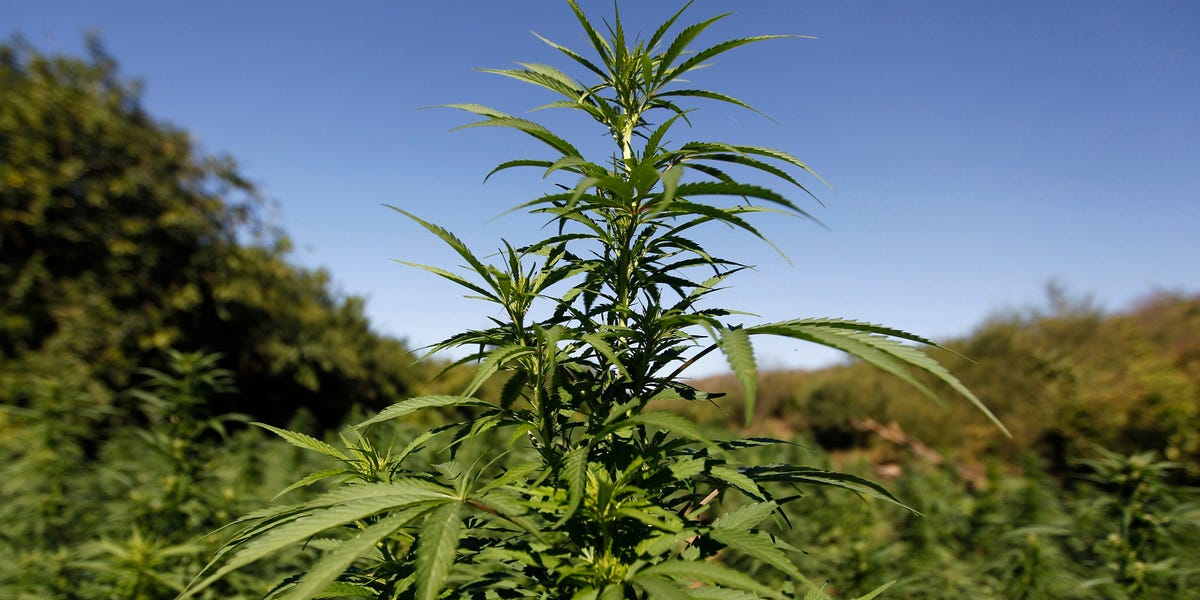 Sign up here to get it in your inbox every week.

So, before we get into this week, some news: This will be the last edition before our newsletter goes on hiatus. When we started this newsletter just over two years ago, we had zero subscribers and the cannabis beat was just coming into fruition here at Insider.

Today, thousands of you read this newsletter every week. I can sincerely say we have the best audience in the cannabis industry, so thank you all so much for reading, your tips, and your support.

The good news is our incisive reporting won’t stop. While we’re on hiatus, you can keep up with us on Twitter and LinkedIn. And to get “Insider Exclusives,” our email alerts — sign up here by topic. Insider will be in touch soon with some newsletter updates. In the meantime, please take this brief survey to help us improve our newsletters. But until then, let’s get right to this week’s edition…

Curaleaf, Green Thumb Industries, and Trulieve are the top US cannabis stocks to buy now, according to Cantor Fitzgerald’s Pablo Zuanic. In an October 12 note, Zuanic said that the fundamentals for publicly traded US cannabis companies have never been better.

An unregulated cannabis dispensary is already open for business in New York City, even though the state is still deciding what legal weed sales will look like. Here’s what it’s like inside.

In September, a recreational cannabis “club” quietly opened in Manhattan. The store appears to be operating in a legal gray area, as dispensary regulation has yet to be written. New York’s office of cannabis management said, “those attempting to sell illegally must stop immediately.”