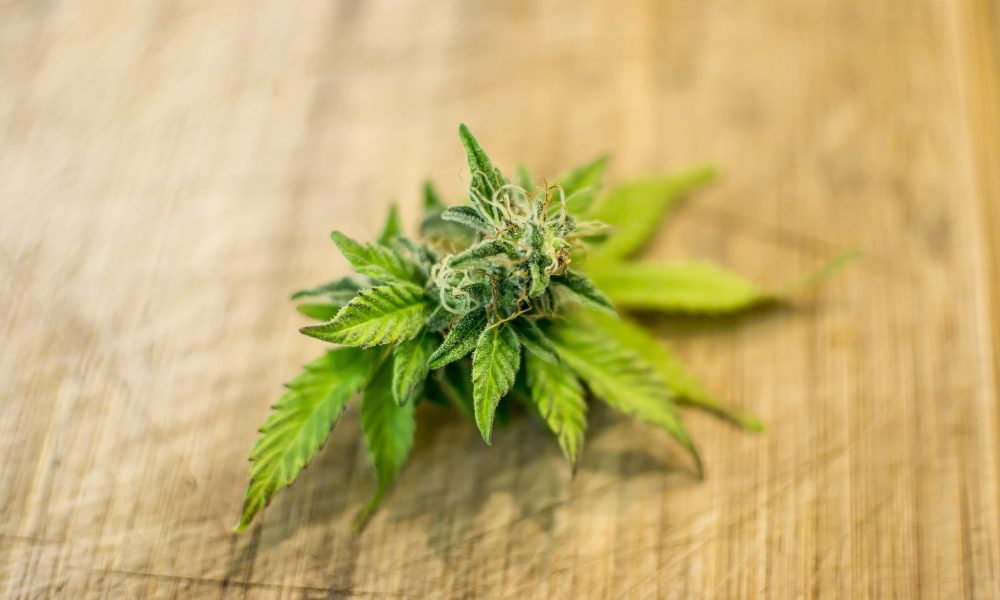 A working group of parties in Germany’s incoming government coalition have agreed to a plan to legalize marijuana. They will also allow drug checking services as a broader harm reduction measure.

Ahead of Washington, D.C. Council hearing on a bill to legalize marijuana sales on Friday, Rep. Eleanor Holmes Norton (D-DC) said she’s “closer than ever” to removing a federal rider preventing cannabis commerce in the nation’s capital.

A bipartisan duo of Pennsylvania senators are filing a bill to let medical cannabis patients grow their own medicine instead of having to buy it at a dispensary.

The Montana Department of Revenue is rescinding proposed rules that would have blocked marijuana industry employment for people with past cannabis convictions and restricted CBD sales.

Some Arizona marijuana reform advocates say the state’s social equity program will end up benefiting big cannabis businesses instead of small players from communities harmed by the drug war.

Drug Enforcement Administration Administrator Anne Milgram claimed that fentanyl is being laced into marijuana, among other drugs.

Rep. Dave Joyce (R-OH) tweeted, “Great meeting with @USCannabisCncl on how Congress can enact meaningful cannabis reform to improve lives & livelihoods. For years I’ve worked to protect the rights of states that have overturned  arcane/discriminatory cannabis policies. It’s time for action at the federal level.”

Utah lawmakers are pushing back against municipalities that are punishing local workers for using legal medical cannabis.

A Texas appeals court upheld an injunction against the state’s ban on delta-8 THC.

Michigan regulators released additional information about a recall of marijuana products and published a bulletin about conducting retesting.

A federal judge dismissed Van Buren, Michigan and several local police officials from a lawsuit alleging that they conducted an illegal raid on a licensed medical cannabis grow operation.

A Colombian senator visited Colorado to learn about marijuana policy.

The New Zealand Ministry for Primary Industries is funding the establishment of a hemp seed processing plant.

A study found that medical marijuana laws “increase the probability that a 30–39 year-old woman is in the labour force, and decrease the time that unemployed 20–29 year-old men spend looking for a job.”

A study investigating marijuana’s “skunk” smell “shed light on the chemical origins of the characteristic aroma of cannabis and how volatile sulfur compound production evolves during plant growth.”

The Indiana Democratic Party tweeted, “The @indgop made it clear they value their outdated partisanship ahead of creating a better economic future for the Hoosier State. A majority of Hoosiers support cannabis legalization & @INDems are ready to make this a hallmark effort for 2022.”

The National Industrial Hemp Council is launching a pilot program for hemp testing and labeling standards.

The president of the South Dakota Chamber of Commerce and Industry said he thinks marijuana will be a big issue in the legislature in 2022.

The Virginian-Pilot editorial board is urging the incoming Republican House majority should pass legislation to expedite marijuana sales.

Parallel is separating its CEO and chairman roles.

Of the 43 Ohio medical cannabis businesses that were sold over the past two years, 37 were acquired by multi-state operators.