What will legal cannabis sales look like in New York City? Not even the biggest dispensary chain in the US knows. - Read of Green 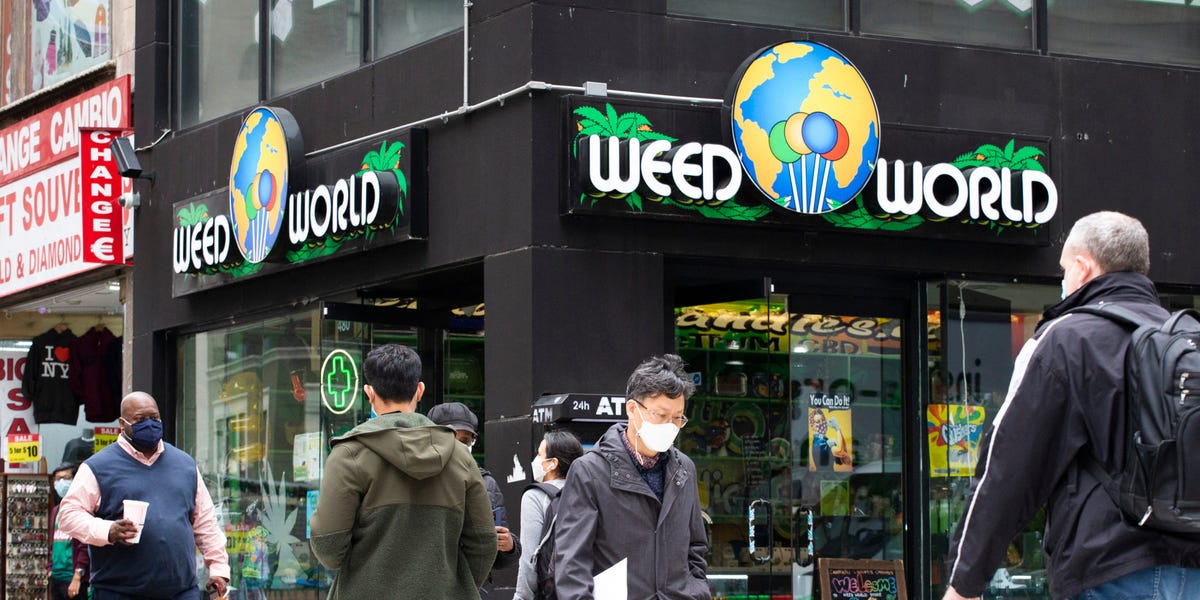 Cannabis has been legal in New York City since the end of March, but there’s still no way to legally purchase it.

What is expected to be America’s largest cannabis market is still stuck in limbo as New York legislators hammer out the details.

When will consumers be able to walk into a store and buy cannabis?

“We don’t know, we don’t know,” Patrik Jonsson, northeast regional president at Curaleaf, told Insider. “And not just on the timeline, but also what we’re going to be allowed to do,” he said.

Curaleaf is among the top cannabis MSOs, or multi-state operators, in the United States, according to The Motley Fool. It has over 100 dispensaries in 23 states, including New York State where it operates several medical dispensaries.

Jonsson is responsible for overseeing Curaleaf’s business in Connecticut, Maine, Maryland, Massachusetts, New Jersey, New York and Vermont. He said working on New York City right now is “kind of a moving target,” because it’s impossible to plan for the future without knowing what the regulations will be.

“We’re kind of hedging our bets on how big, how small, how quick,” Jonsson said. “‘Cause none of that is set in stone. We don’t know if we’re allowed to be in one location. Are we allowed two locations? Can it be three locations?”

Cannabis laws vary dramatically from state to state, and New York is in a unique position where two of the surrounding states (New Jersey and Connecticut) are concurrently writing their own regulation on adult cannabis use.

In New York, for instance, only existing medical cannabis producers — like Curaleaf — will be able to both cultivate and sell cannabis. New entrants to the recreational market will have to choose to either cultivate or sell, not both.

But without knowing what type of retail stores will be allowed, how many will be allowed, and how they’ll operate — to say nothing of not knowing when they’ll be able to open for business — potential retailers are being more careful before diving in.

“Obviously the prices are pretty steep in a place like Manhattan,” Jonsson said. “So, we’re looking for locations, but we’re also going to be strategic on how do we hold that location without knowing for sure if it’s a location we’re actually going to be able to use. That’s a game that all the current operators are looking at.”

Manhattan retail was hit particularly hard during the height of the COVID pandemic, with tourism and commuters simultaneously disappearing from major sections of midtown and downtown Manhattan. Chains like Starbucks closed dozens of stores, many small businesses shuttered for good, and some new entrants are using that as an opportunity to get a foothold in New York City.

It’s unclear if cannabis dispensaries will be able to take advantage of the current glut of open Manhattan retail space.

“We will continue to work expeditiously to bring this new industry to life safely,” Gough said.