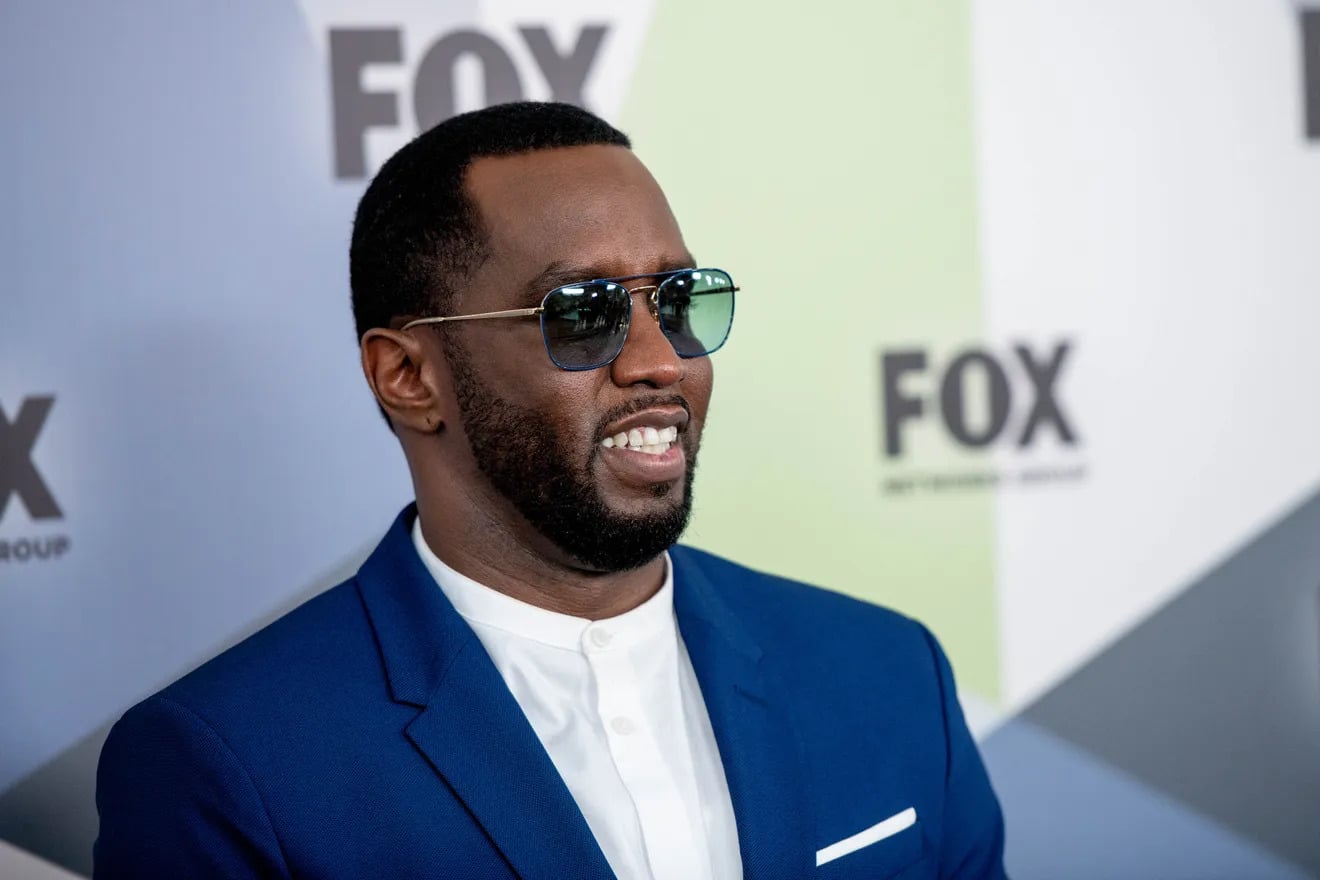 Entertainment mogul Sean “Diddy” Combs announced on Friday that he is launching what is billed as the world’s largest Black-owned cannabis brand with the $185 million purchase of existing licensed marijuana operations in three states. Combs is purchasing the business operations from Cresco Labs and Columbia Care, two multistate cannabis operators that are required to divest the assets to complete a previously announced merger of the two companies.

The transaction, if approved by state and federal regulators, would add to Combs’ portfolio of enterprises, which includes ventures in entertainment, media, fashion, and alcohol. Combs, the chairman and CEO of Combs Enterprises, said that he is purchasing the assets to address the inequities of the cannabis industry, where 81% of businesses are white-owned, according to a legislative report released in Maryland this week.

Many Black entrepreneurs have said that difficulties with financing make it difficult for all but deep-pocketed business owners to succeed in the cannabis industry. The barriers to entering the legal market follow decades of marijuana prohibition that saw Black and Brown people disproportionately arrested and jailed for cannabis-related offenses.

“It’s diabolical,” Combs told the Wall Street Journal. “How do you lock up communities of people, break down their family structure, their futures, and then legalize it and make sure that those same people don’t get a chance to benefit or resurrect their lives from it?”

“My mission has always been to create opportunities for Black entrepreneurs in industries where we’ve traditionally been denied access, and this acquisition provides the immediate scale and impact needed to create a more equitable future in cannabis,” Combs said in a statement. “Owning the entire process — from growing and manufacturing to marketing, retail, and wholesale distribution — is a historic win for the culture that will allow us to empower diverse leaders throughout the ecosystem and be bold advocates for inclusion.”

Under the deal, a new firm controlled by Combs will acquire nine cannabis retail stores and three production facilities in New York, Illinois, and Massachusetts. In return, Combs will pay $110 million in cash and another $45 million in debt financing, plus future payments based on growth benchmarks for a total amount of up to $185 million. Combs said he will leverage the new enterprise to help increase Black participation in the cannabis industry, a goal supported by Cresco CEO Charlie Bachtell.

“For an industry in need of greater diversity of leadership and perspective, the substantial presence of a minority-owned operator in some of the most influential markets in the country being led by one of the most prolific and impactful entrepreneurs of our time is momentous…and incredibly exciting,” Bachtell said in a statement on Friday. “We’re thrilled to welcome Sean and his team to the industry.”

In March, Cresco Labs announced that it would acquire Columbia Care in a $2 billion stock transaction. The merger of the two enterprises forms one of the largest cannabis companies in the United States, with operations in 18 states with legal cannabis including early adopters Colorado and California. But regulations governing the cannabis industry and business licenses require the companies to divest some assets in states where their operations overlap, such as Arizona, Florida, Illinois, Massachusetts, New York, and Ohio.

Bachtell said that the deal with Combs is bigger than the transaction itself, “and it couldn’t come at a time of greater significance and momentum.”

“We’ve seen executive power exercised to address matters of cannabis injustice, we’re seeing bi-partisan support for elements of federal reform, and we’re seeing some of the largest and most influential states in the country launch cannabis programs prioritizing social responsibility– this announcement adds to that momentum,” Bachtell said. “For Cresco, the transaction is a major step towards closing the Columbia Care acquisition and our leadership position in one of the largest consumer products categories of the future.”

The transaction is Combs’ first venture into the cannabis industry and will create the United States’ first minority-owned and operated, vertically integrated multistate cannabis operator in a sector projected to grow to $72 billion by 2030. The vertically integrated operations in New York, Illinois, and Massachusetts will provide Combs’ new company the ability to grow and manufacture cannabis products, while wholesale and distribution assets will market those branded products to licensed dispensaries in major metropolitan areas including New York City, Boston, and Chicago. The deal also includes retail stores in all three states.

“These assets offer the Combs’ team significant market presence, enabling them to make the most impact on the industry as a whole,” said Columbia Care CEO and Co-founder, Nicholas Vita. “It’s been clear to us that Sean has the right team to carry on the strong legacy of these Columbia Care and Cresco Labs facilities, and we can’t wait to see how he helps shape the cannabis industry going forward through his entrepreneurial leadership and innovation.”

The deal is subject to several conditions, including regulatory approval, clearance under antitrust rules and the closing of Cresco Labs’ acquisition of Columbia Care. The companies are also in the process of divesting other assets to meet regulatory requirements ahead of the closing of the deal.