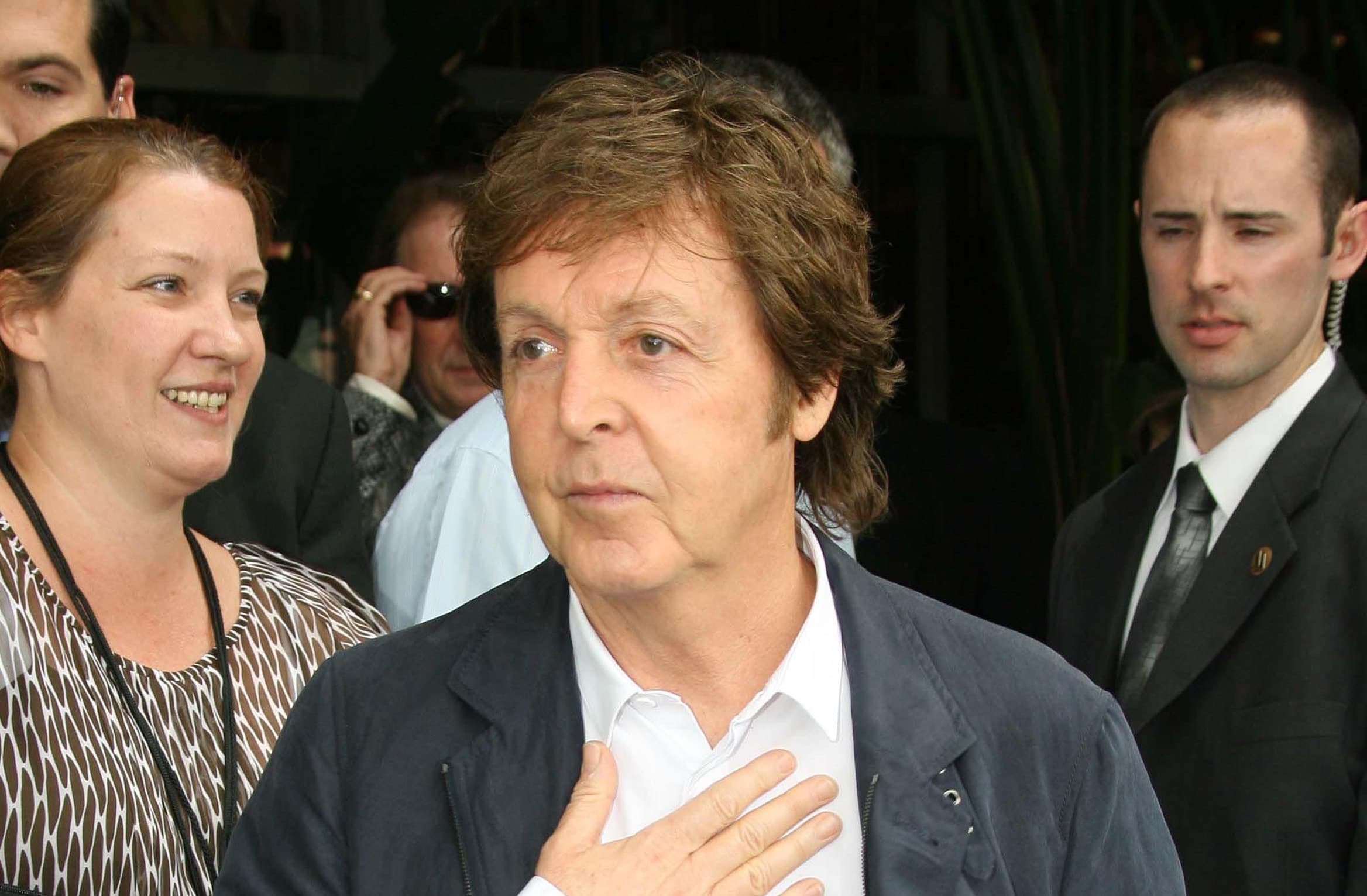 On an episode of “River Cafe Table 4” podcast that originally aired October 4, Sir Paul McCartney, 79, revealed that he has to hide his hemp crop from young would-be thieves who are tempted to steal plants, mistaking them for THC-rich cannabis.

In the 26-minute episode, McCartney also recalled tasting wine for the first time with John Lennon in Paris, being a vegetarian and growing organic plants on his property at his rural mansion home in the village of Peasmarsh in East Sussex.

“We grow crops,” the former Beatle said. “We like to grow spelt wheat, rye, peas and more.” One particular species stood out.

“We’re just really starting to grow hemp,” McCartney admitted. “What’s interesting about government regulation is that every child gets in and robs it, so we have to keep it in a place where people can’t see it. about it!”

Growing hemp in the UK can be legal if a person jumps through the right regulatory hoops, which are tight. Only hemp plants which have a maximum amount of 0.2 percent THC can be grown in the UK. Individuals must secure a license from the Home Office to grow hemp plants, and the office can impose limitations on farming operations.

The lure of stealing one of his hemp plants is high. Imagine getting your hands on a fan leaf grown by none other than McCartney—the “most successful musician of all time” by many standards.

McCartney went on to explain that his farms are 100 percent organic and the farms do not use synthetic pesticides or fertilizers.

“It’s organic,” he said. “I became organic over 20 years ago.” In the late 70s, McCartney chose to become vegetarian, which he still practices to this day, and is all about health. He does routine yoga handstands, for instance.

McCartney seemed to explain the importance of utilizing ingredients such as worm castings. “When I first bought the farm, there were some fields that my farmer would say, ’There are no worms in these fields. There is no life.’”

Worm castings can enhance the health of cannabis plants and provide long-term nutrition minus the harmful chemicals. According to Marijuana Venture Magazine, Worm castings are “the secret to great soil.”

“It’s basically because all you did was add pesticides and then fertilizers,” he said. “I thought, OK, that’s a challenge, we’re going to be organic.”

Beyond hemp, McCartney is also a fan of ales and hops—which just so happens to be a staple crop in the region. “For years I heard that my neighbor was selling the land next to us, so I went there and said, ‘I heard you’re selling hop gardens…’ I thought, ‘I have to start hops.’ That’s because the area we are in Sussex was a very large hop growing area.”

As recently as last April, McCartney confirmed to Fox News widespread suspicions that The Beatles were indeed introduced to pot for the first time from Bob Dylan in 1964. McCartney went on to tell the story that’s been told again and again.

“Dylan arrived and he went into the bedroom with his roadie,” McCartney said. “Ringo went along to see what was up. So he finds Dylan, rolling up, and he has a toke. Ringo says, ‘The ceiling is kind of moving down… We all ran into the backroom going, ‘Give us a bit, give us a bit!’ So that was the very first evening we ever got stoned!”

McCartney smoked on and off his entire adult life, into his 70s. His late wife Linda McCartney famously also fit the profile of a “connoisseur.” McCartney was busted for pot on numerous occasions. In 1980, he faced trafficking charges in Japan over approximately 7.7 ounces of bud—ultimately being deported from the country. But the seasoned rock ‘n’ roller took a break in 2015 at the request of his grandkids.