After one-year freeze, rush is on to buy out Ontario's first wave of cannabis retail lottery winners - Read of Green 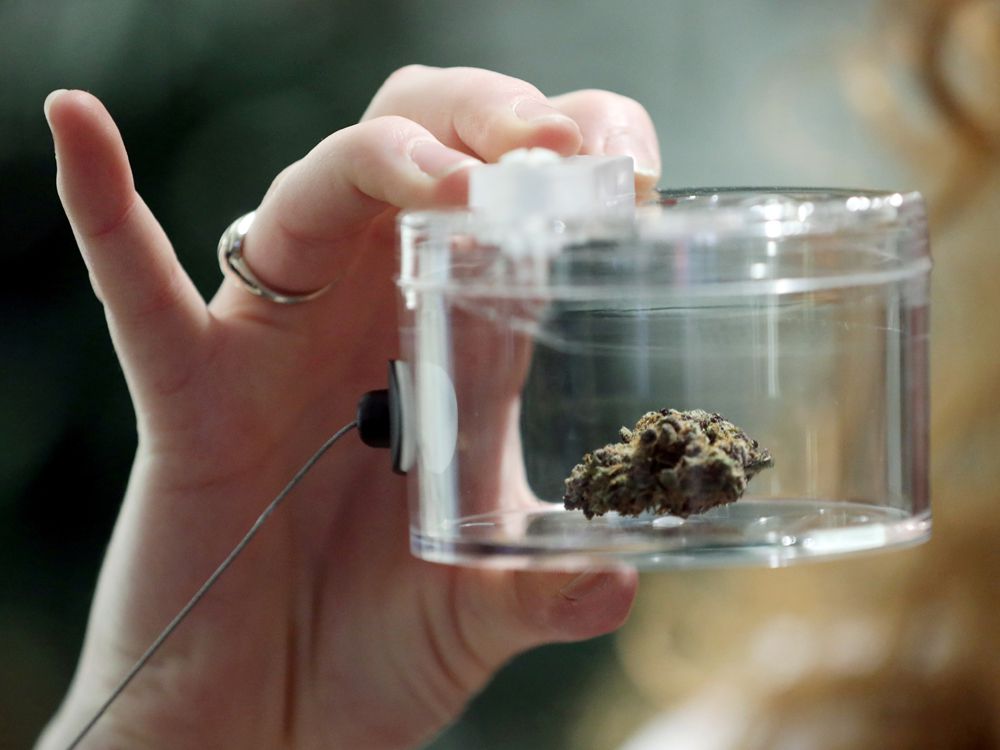 A number of prominent cannabis retail chains including Fire & Flower Holdings Corp. and High Tide Inc. are in the process of taking ownership control of Ontario cannabis retail stores held by the winners of the first lottery round, thanks to a clause in the Alcohol and Gaming Commission of Ontario (AGCO)’s rules that allows for those stores to be sold after one year.

The first 25 lottery winners were officially allowed to start shopping for buyers on Dec. 13, one year to the date after the province first announced a temporary cap of 25 stores. But many already had agreements containing takeover options with cannabis companies seeking to enter Ontario’s retail market.

The result has been a flurry of activity involving the country’s top cannabis lawyers, potential buyers and big retail names, with all parties determined to strike the best possible deal.

“We have two Fire & Flower stores in Ontario owned by lottery winners that are now transitioning into corporate-owned stores,” said Trevor Fencott, CEO of Fire & Flower. The company had signed a licensing deal lending its brand to the winners in February 2019, when there was little sign the government would announce any additional cannabis stores due to a nationwide supply shortage.

One of the stores is in Ottawa’s Byward Market, and is technically owned by lottery winner “Patterson and Lavoie.” The terms of the deal, according to company filings, included the issuance of 800,000 shares to the lottery winner, and an option to purchase the winner’s interest after the expiry of the lottery process.

At Wednesday’s stock price of just over 90 cents, that would equate to approximately $750,000. According to the deal however, Fire & Flower would pay an additional amount to buy the store bringing the total to $1.2 million, if the share price dropped below $1.50.

Fire & Flower’s second store in Kingston, Ont., will be valued at approximately $1.4 million according to the terms agreed to by the licence holder and the company at the time.

“Many of these deals were structured such that they could exercise that control when the one-year time period expired. So we’re seeing a lot of those transactions going on right now,” said Trina Fraser, a partner at Brazeau Seller Law in Ottawa.

High Tide Inc., the holding company of Canna Cabana and Kush Bar retail brands located primarily in Alberta and Saskatchewan, had made three licensing deals with lottery winners early this year including the option to purchase the stores entirely.

“We have to do it in a certain order and it is subject to approval from the AGCO. So we are going to do our Sudbury one first,” said Nick Kuzyk, chief strategy officer at High Tide. The two other locations — in Hamilton and Toronto — are currently owned by sole proprietors, who would have to first incorporate into a numbered company in order to simplify the transaction.

Kuzyk declined to speculate on the value of the three stores which have been in operation since the summer of 2019, but company filings state that High Tide’s deal with the Sudbury-based lottery winner included an agreement to fund the “initial phase of development by the lottery winner to a maximum of $1 million, for a period of 10 years.”

“Our deals with the winners were pre-negotiated and approved by the AGCO,” said Kuzyk.

Legally speaking, a cannabis retail licence in Ontario cannot be transferred. An entity looking to take control of an existing cannabis business, will have to pay the appropriate fees and apply for a new licence to run a store already in operation, while the existing licence holder will have to apply to the AGCO to have their licence cancelled.

A bulletin distributed by the AGCO to the first 25 lottery winners also states that the original licence holder “must not process any transactions or movements of cannabis inventories or be open to the public” during the period in which the change of control occurs.

“It’s a fairly complicated process, as the counting of the store’s inventory has to be done in a very specific way, and the OCS is involved with that,” said Harrison Jordan, a cannabis lawyer and consultant who is working with a lottery-winning client in the process of transferring from a sole proprietorship to a corporation.

Some stores, however, have opted to remain independent.

The Hunny Pot Cannabis Co., one of the first legal retail stores in Ontario, will retain its ownership structure, confirmed spokesperson Cameron Brown. In part due to the brand recognition that resulted from its first-mover advantage, The Hunny Pot will also be opening a second store in Burlington, following a licensing deal struck with a second-round lottery winner.

“The interesting thing to look out for would be buyers who are coming in fresh, trying to purchase independent stores now. How do you value a store that has had a four-month head start?” said Matt Maurer, partner and co-chair of the cannabis law group at Torkin Manes LLP.

“With the open allocation system, you’re buying the store knowing full well that you will have a lot of competition coming.”