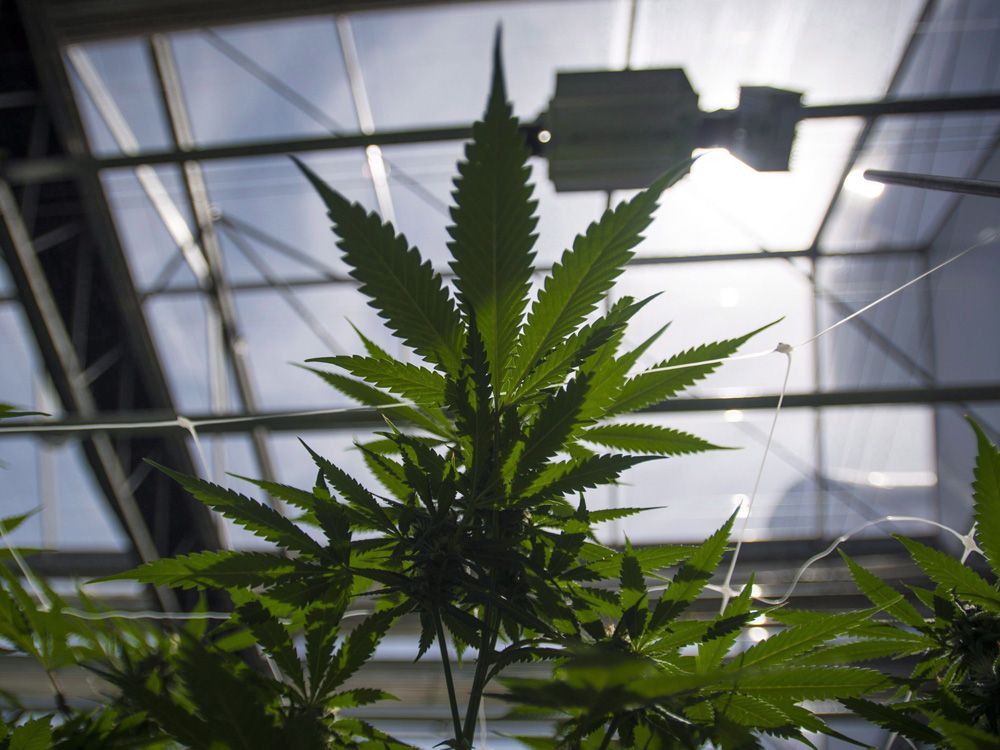 It was a supposed to be a marquee case for the Ontario Securities Commission, a quasi-criminal prosecution with the potential to put the regulator’s past failures to secure convictions in court firmly in the rearview mirror. Instead, the case against former Canntrust Holdings Inc. CEO Peter Aceto, co-founder and director Eric Paul and director Mark Litwin, which unravelled this week after only the second witness was called, will go down as another embarrassment, raising questions of what went wrong and how the case made it so far.

“(It) sounds like someone messed up,” said Ed Waitzer, a veteran corporate lawyer who was chair of the OSC in 1990s, of the dramatic turn which saw lawyers for OSC staff concede that there was no longer a reasonable prospect of conviction on charges that included fraud, insider trading, and making a false prospectus, leading Ontario Court of Justice judge Victor Giourgas to acquit all three men on all charges Thursday.

Waitzer said it is hard to tell if the issues that killed the case arose from the key witness, whose testimony on cross-examination unwound a bedrock element of the OSC’s case, or from “over-zealous” or “under-prepared” enforcement staff who missed or ignored a document used by the defence to defang their case.

On Thursday, Aceto’s lawyer Frank Addario said the crucial document relied on in cross-examination of CannTrust’s former director of quality and compliance Graham Lee — who acknowledged the cannabis company’s Niagara greenhouse was fully licensed under the federal Cannabis Act that legalized recreational marijuana in October 2018 — was among documents the OSC seized from CannTrust after Health Canada found five “non-compliant” growing rooms in the facility.

The supposed strength of the OSC’s case may also have proven to be a weakness. The investigation was months long and involved several agencies, with interviews conducted by the Joint Serious Offences Team, a partnership between the OSC and white-collar-crime divisions within the RCMP and Ontario Provincial Police. JSOT was formed in 2013 to beef up the regulator’s enforcement capabilities, but it is understood that OSC and RCMP investigators conducted separate interviews in the lead-up to the quasi-criminal charges being laid against the three men. This may have contributed to the Nov. 9, 2018 licensing document that ultimately unravelled their case falling through the cracks.

There were several license iterations at the cannabis company over the years because it had initially operated in the medical marijuana sector, and the crucial licence that covered CannTrust’s Niagara greenhouse came into force in a period of upheaval in the sector and at government agencies as recreational cannabis was legalized in October 2018.

Sources have told the Financial Post that the RCMP explored early on whether the unauthorized cannabis growing at CannTrust was substantial enough to lead to trafficking charges, despite legalization, but separate federal charges were never laid. JSOT landed on provincial offences related to CannTrust’s breaches at the greenhouse flagged by Health Canada in the summer of 2019, with a focus on supposed unlicensed activity following reports of efforts to conceal the grow rooms and an email Lee sent to several people including Aceto in which he identified the rooms as unlicensed.

The OSC built its case around Lee’s understanding of how the cannabis company was offside, and accused the three men of failing to disclose unlicensed growing, with all the charges stemming from that alleged behaviour.

But, as Lee conceded on the stand during cross examination, the additional grow rooms in the Niagara facility required only ministerial approval from Health Canada, not new licences.

The stunning implosion of the OSC’s case came at an inopportune time for the regulator, which is transitioning to a new chair and adjusting to the split of its policy and enforcement functions as part of a capital markets “modernization” overhaul driven by the Ontario government. Kevan Cowan, former president of TSX Markets, was appointed chair Nov. 30, pending review by the Standing Committee on Government Agencies. He is replacing controversial pick Heather Zordel, who left less than a year into her two-year term as chair.

Jacob Frenkel, chair of the government investigations and securities enforcement practice at Washington-based law firm Dickinson Wright, who has followed the OSC for years, said there will undoubtedly be a process within the Canadian regulator to determine what went wrong, why, and what fixes are necessary after such a high-profile courtroom loss.

“When the model of the past fails, then a different approach is an imperative for successful enforcement to support regulation,” he said. “The real question is whether there truly is the will to drill down and make difficult program and personnel changes going forward.”

The high-profile loss is also likely to “impact the short-term priorities” of the incoming OSC chair, Frenkel said, because he will recognize that a measure of the commission’s success is the effectiveness of its enforcement program.

When the model of the past fails, then a different approach is an imperative for successful enforcement to support regulation

The OSC moved to withdraw all charges following the revelation that CannTrust’s Niagara greenhouse had been licensed the whole time, but defence lawyers said the lives and careers of the accused men had been upended by the accusations and they were entitled to acquittals. “Not guilty” verdicts would also ensure the OSC would not come after them again in court, they argued. The judge agreed.

After the acquittals, lawyers for the three men declined to say what their next steps will be, if any, to hold to account regulators or CannTrust, which emerged from creditor protection and renamed itself Phoena Holdings Inc., now that the OSC’s case has dissolved. Aceto came to the cannabis sector from the banking world, where he was CEO of ING Direct Canada and Bank of Nova Scotia’s Tangerine Bank. He was dismissed with cause from CannTrust in 2019 as the scandal around the company grew.

Waitzer, the former OSC chair, said securities regulators are protected from lawsuits by “statutory immunity” put in place to allow them to aggressively pursue wrongdoing, including freezing assets early in a case, without becoming legal targets. To overcome this high bar, one must prove malice or bad faith.

Outside the courtroom Thursday, Aceto’s lawyer Frank Addario criticized the OSC and JSOT but also Health Canada and CannTrust, along with its lawyers, board of directors and special committee, for failing to correct the references to unlicensed growing in internal emails and even a CannTrust news release about the Health Canada inspection.

“For over two years, Peter Aceto sat by quietly while his earned reputation for honesty was under a cloud of wrongful allegations,” Addario said outside the courtroom.

A correction to the terminology being used by Lee and others would perhaps have halted the dramatic steps taken by the company and external investigators — or at least altered what behaviour and which players were targeted.

The OSC trial was not the only fallout from inspection and its aftermath. CannTrust set aside $50 million and settled class-action lawsuits in Canada and the United States for tens of millions of dollars.

Despite the significant blow to the OSC from the fizzling of the high-profile case and the failure to demonstrate JSOT’s muscle to mount a case that stands up in court, it is not clear the regulator is ready to throw in the towel.

In court Thursday, Dihim Emami, a lawyer for OSC staff, argued to have the charges withdrawn, telling the judge that entering verdicts in the case could hamper the regulator’s future enforcement actions adjudicated by internal tribunals. That argument left some in the courtroom wondering whether the OSC is planning to regroup and make an attempt to hold someone accountable through civil proceedings at the commission, a view that did not dissipate when the OSC issued a statement Thursday afternoon following the acquittals.

“In light of the significant investor losses … the OSC is considering the implications of the decision and assessing its options,” the statement said.