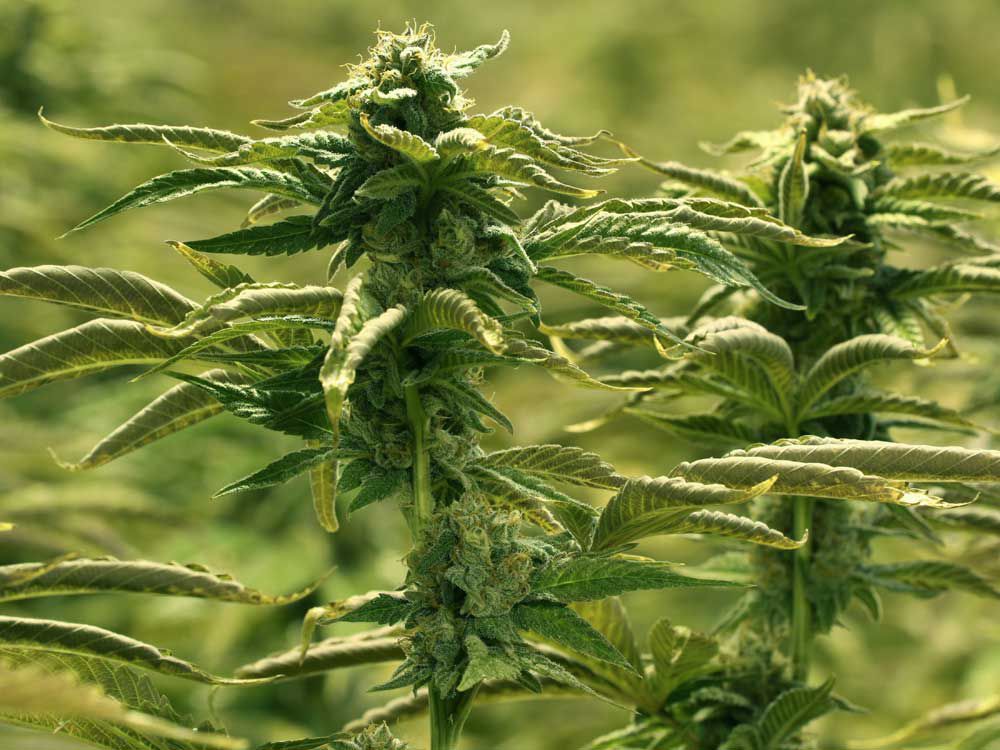 Aurora Cannabis Inc. has put one of its largest greenhouses — located in Exeter, Ont. — up for sale for $17 million, as the company takes steps to reduce its expenses and boost its cash balance after a series of weak quarters that have sparked jitters amongst investors.

“We have concluded that this non-operational greenhouse would require retrofit and significant capital investment in order to meet Aurora’s production standards,” read a Monday afternoon statement from Aurora’s vice-president of communications, Michelle Lefler.

“Aurora has taken decisive steps to rationalize capital expenditures and align our cultivation footprint to current demand, including selling the Exeter facility,” the statement read.

Last November, Aurora announced it would be halting construction on Aurora Sun — which was to become its flagship facility located in Medicine Hat, Alta. — and a massive greenhouse site in Odense, Denmark. Exeter would be the third tangible asset Aurora has decided to either offload or put on hold since the company was founded in 2015.

But while Aurora’s stock declined five per cent in apparent response to Monday’s news, industry analysts said the move was unsurprising given the company’s current cash needs and the fact that the Exeter greenhouse was not in operation.

“Quite frankly, I would be concerned if they weren’t selling it at this point,” said Andrew Carter, a cannabis analyst with Stifel Financial Corp., who noted the company had already begun hinting that it was going to be more mindful of its cultivation capacity in light of flat domestic demand.

Carter, who has a sell rating on Aurora, added that it will take a while for the company to get to the point where it is “self-sustaining” and can “generate a positive cash flow.”

Bank of Montreal cannabis analyst Tamy Chen echoed Carter’s sentiment, calling the listing of the 164-acre Exeter facility a move that made sense, given Aurora’s current cash balance versus needs. “I’m not surprised by this announcement. I remember ever since they announced the MedReleaf acquisition in mid-2018, they were hesitant to say much publicly about their plans for Exeter,” Chen told the Financial Post.

“Quite frankly, I would be concerned if they weren’t selling it at this point.

Aurora had inherited the Exeter facility through its acquisition of Ontario licensed producer MedReleaf in mid-2018.

The $3.2 billion acquisition came with two facilities — an indoor grow-op in Bradford, Ont. that obtained a Health Canada licence in February 2019, and the one-million-square-foot greenhouse in Exeter, which Aurora intended to utilize for “R&D and extraction-based activities,” according to company statement.

“There was a time when greenhouses were going for more money than they were worth. Cannabis companies were so desperate to scoop up these greenhouses that farmers and owners were taking advantage of this and selling facilities for more than they were worth with an alternative crop,” said Aaron Salz, founder and CEO of Stoic Advisory, a Toronto-based boutique corporate finance advisory firm.

According to company filings, Medreleaf had purchased the Exeter greenhouse for approximately $26 million ($21.5 million in cash and 225,083 shares of Medreleaf) in April 2018.

The same news release stated that retrofitting work on the greenhouse would begin in April 2018, with the “first harvest expected in the first quarter of 2019.” It is unclear if Aurora, upon acquiring Medreleaf, ever invested any money to retrofit the facility for cannabis cultivation.

“Exeter was something they didn’t talk about for a long time. They would have had to commit significant capital to build that out,” said Carter.

While a number of other cannabis companies have recently shuttered or downsized greenhouse operations (HEXO Corp. closed its Niagara facility last fall, and Organigram Holdings Inc. delayed construction on a facility in Moncton, N.B. in October), Salz believes this trend will be limited merely to the biggest licensed producers.

“Canopy (Growth Corp.) and Aurora are the only two companies that have so many facilities. And Canopy has already been monetizing or repurposing facilities into joint ventures, for the past few years,” he said.

Most recently, a greenhouse in Scarborough, Ont. obtained by Canopy through a merger with Bedrocan Cannabis back in 2015, was partially sold to Drake and rebranded More Life Growth Co. through a joint venture that saw the hip hop artist take a 60 per cent ownership of More Life, and Canopy holding on to the remaining 40 per cent.

A cannabis facility in Bowmanville, Ont. that Canopy took possession of through its 2016 acquisition Mettrum Health Corp. was eventually sold to Starseed Holdings Inc. in late 2017 (Starseed was recently acquired by another Ontario licensed producer, WeedMD Inc.).

“It seems Canopy was smarter about it, while Aurora has been sitting longer with some of these (facilities). It is unsurprising to see them sell Exeter,” Salz added.

For Daniel Sax, the founder and CEO of cannabis real estate investment company Sensi Properties, the bigger problem for Aurora is whether they will even be able to sell the Exeter greenhouse for its listed price of $17 million.

“Are there new agricultural companies seeking new greenhouse space? Certainly. What price they are willing to pay for greenhouse space is another thing altogether. Prices being paid a year and a half ago were way above traditional costs on agriculture greenhouses,” he said.

“This greenhouse isn’t necessarily a candidate for a sale leaseback arrangement because it hasn’t been retrofitted. Aurora just wants to dispose of this.”