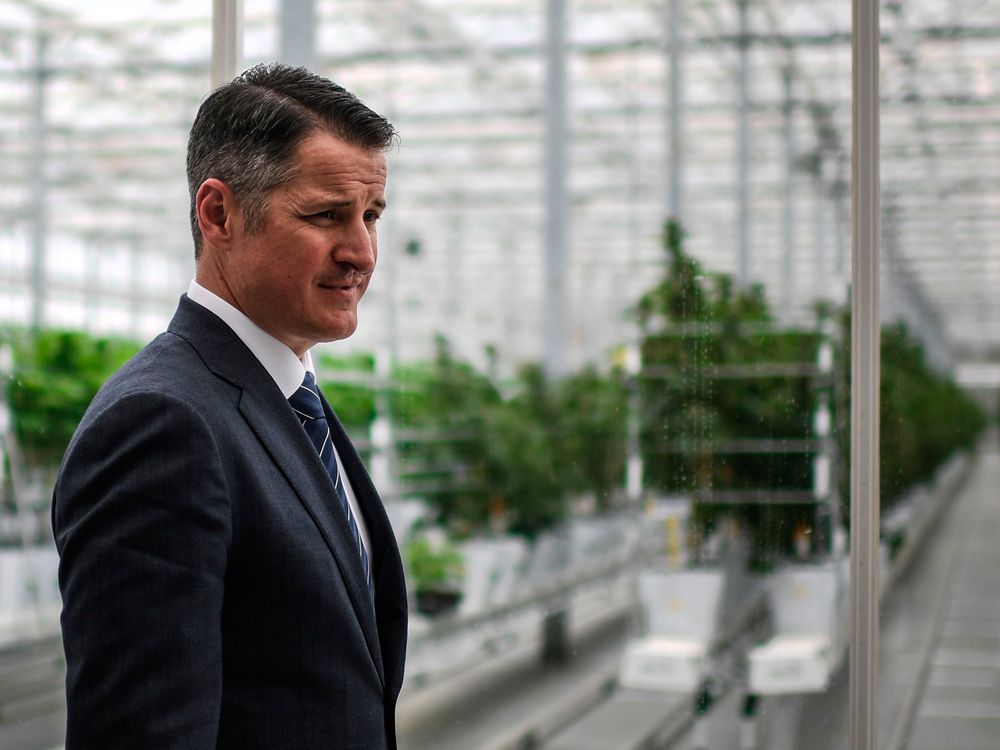 Part of a global restructuring effort

Author of the article:

Licensed producer Tilray Inc. announced late Tuesday afternoon that it will be laying off 10 per cent of its staff, in an effort to cut costs.

“By reducing headcount and cost, Tilray will be better positioned to achieve profitability,” CEO Brendan Kennedy said in a statement released by the company.

Tilray employs 1,443 people globally, with a majority of them in Canada and Portugal, according to company spokesperson Chrissy Roebuck. She declined to specify which departments of the company will be affected by the layoffs.

The Nanaimo, B.C.-based company has been struggling to make a dent in the domestic adult-use market and posted a larger-than-expected loss of US$35.7 million in its most recent earnings. Roughly 30 per cent of the company’s product is sold to other licensed producers, something some analysts believe could become problematic due to the growing inventory piles throughout the industry.

In the statement, Kennedy added that Tilray would aim to focus on its international medical cannabis business, science and research, the domestic recreational market and Manitoba Harvest hemp foods, a  company it acquired last year for $420 million.

The cannabis industry has been plagued by a series of job losses over the past few months, as companies face increased pressure to clean up their balance sheets, downsize and become profitable. Quebec licensed producer HEXO Corp. laid off 200 employees last October, while CannTrust cut 180 workers in September.

Tilray’s stock closed the day approximately five per cent higher, at US$18.15.