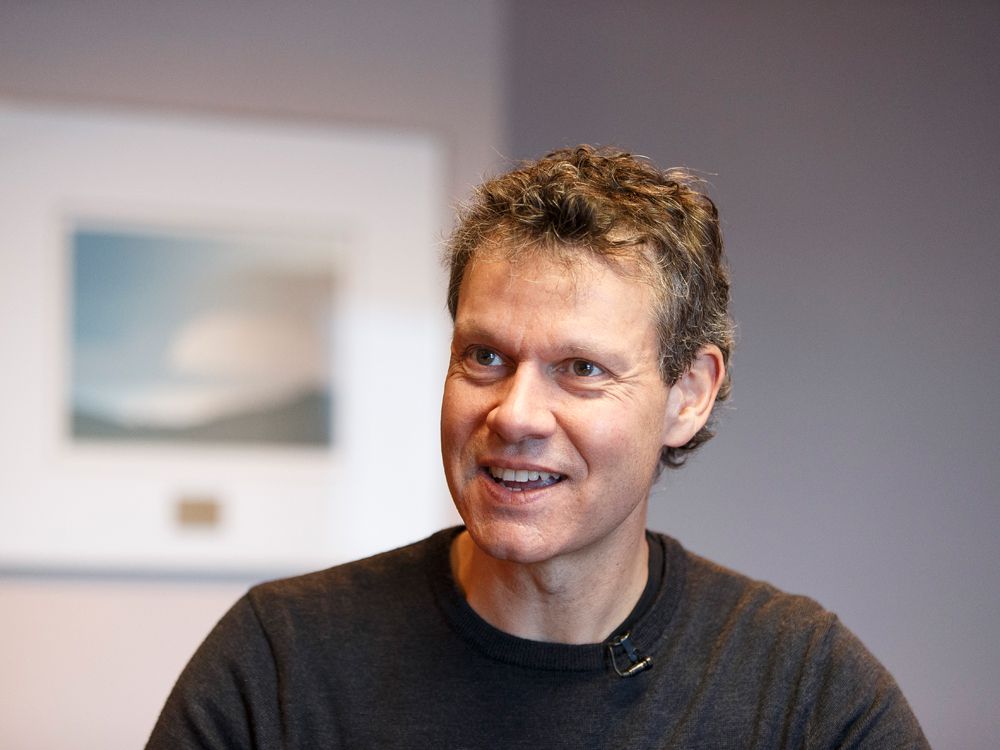 Cam Battley, one of the cannabis industry’s most well-known figures and the front-facing executive of Aurora Cannabis Inc., has abruptly left his role as chief corporate officer, the company announced over the weekend.

Aurora’s stock price, which has declined a whopping 45 per cent over the past three months, fell a further 10 per cent in the first few hours of trading on Monday.

Battley, who joined Aurora in 2016 and became chief corporate officer in 2018, will still remain somewhat tied to the licensed producer in his new role on the board of Medreleaf Australia, a privately held medical cannabis company based in Brisbane that Aurora holds a 10-per-cent stake in.

“Our roots run deep, and Cam has been an integral part of the development, growth and expansion of Aurora,” chief executive Terry Booth said in a statement. “We are grateful for Cam’s leadership and passion over his many years with Aurora. I am sure Cam will be successful as he moves on to tackle Australia.”

Battley, along with former Canopy Growth Corp. chief executive Bruce Linton, who was fired in July from the company that he co-founded, were two of the most vocal and bullish cannabis executives, frequently participating in media interviews and honing their commentary into easily digestible sound bites in the days leading up to legalization and beyond.

His bullishness on his company and the sector seldom wavered, despite waning investor sentiment for the industry during the past six months, and Aurora’s less-than-stellar financial performance in the past two quarters.

In Aurora’s most recent earnings release, the company announced it was temporarily suspending operations at two major greenhouses — one in Denmark, the other in Medicine Hat, Alta. — in order to conserve approximately $200 million. Aurora’s cash balance has become a subject of concern for investors, since the company’s expenses had remained constant throughout a period of declining revenue.

“I wouldn’t say we over-expanded too quickly,” Battley said in a recent interview in response to a question about the two new greenhouses. “It will always be an advantage to be the world’s largest producer of quality cannabis, but a critical element to this is to hit that pause button when we need to, then hit play again when the time is right.”

Analysts have long argued that Aurora does not have the financial backing of an established brand to continue spending at the pace that it has, a pace that Battley frequently argued was part of Aurora’s long-term international growth strategy.

By contrast, its major competitors such as Canopy Growth and Cronos Group Inc. have received billions in investment dollars from Constellation Brands Inc. and Altria Group Inc., respectively,

Although Battley played little to no role in fighting for legalization, he entered the cannabis industry in 2014 as the communications lead for one of Canada’s first medical cannabis companies, Bedrocan, and frequently championed for the inclusion of cannabis advocates and grey-market operators in the legal market.

“I’m a suit and I didn’t come into the sector with a full appreciation of how right the activists were in what they did for cannabis,” he said in an interview late last year. “We owe them a lot and we need to make sure there’s a role for them in the legal industry.”

Aurora was also one of the first cannabis companies to absorb the government’s excise tax on sales to medical patients.

Aurora also confirmed it had begun shipping cannabis 2.0 products to the 10 provincial regulators, although consumers are unlikely to see these products on shelves until “early January 2020 due to varied retail operations across the country,” the company cautioned.