Canadians bought just $1.2-billion worth of legal weed in 2019, but sales ended the year strong - Read of Green 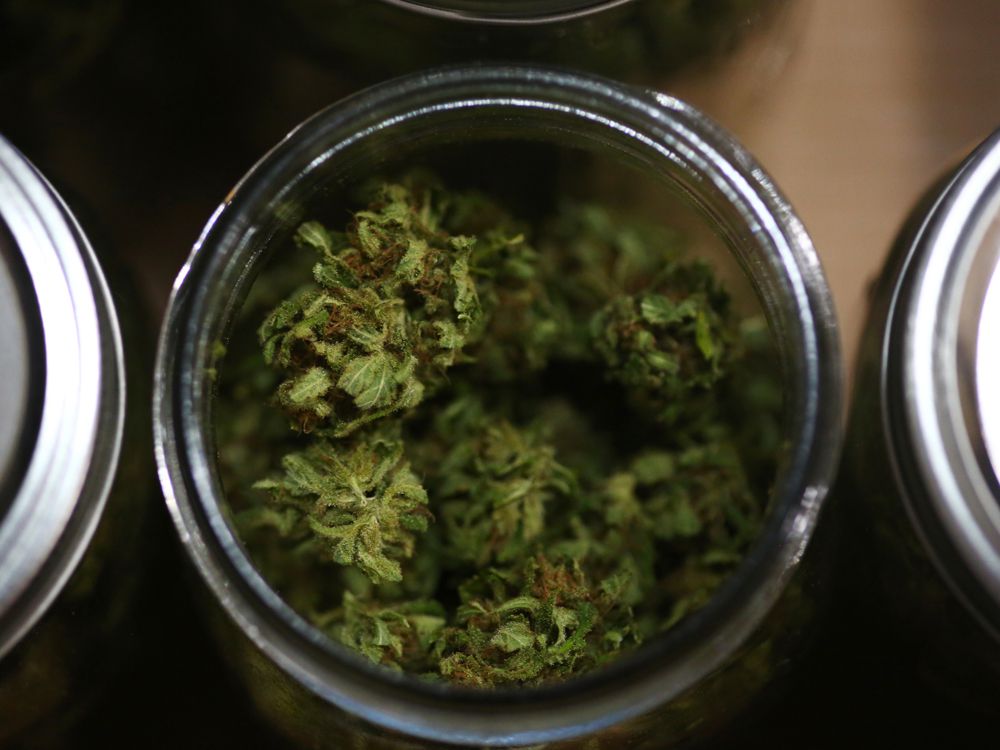 Canadians spent $1.2 billion on non-medical cannabis in the first full calendar year since legalization, a number that fell well short of expectations but that appears set to grow significantly in 2020.

A disproportionate amount of sales took place in the latter half of 2019, as supply chain hiccups were smoothed out and the number of retail stores increased across the country.

Statistics Canada data showed cannabis sales in December climbed 8.1 per cent from a month earlier to $146 million, the third straight month in a row sales have increased.

The biggest gains came from Ontario, Quebec and Alberta.

Ontarians bought $33.7-million worth of legal weed, up 6.6 per cent from the month before, while Quebeckers purchased $33.5-million of cannabis, an increase of 12 per cent from November.

British Columbia — a province where the cannabis black market has flourished for decades — saw a seven per cent decline in month-over-month cannabis sales, in spite of an increase in the number of stores across the province. An earlier report from StatsCan showed that on a per capita basis, British Columbians spent the least on legal weed.

The same report indicated that 45 per cent of Canadians live within 10 kilometres of a cannabis store — that proximity is only set to increase, specifically in Ontario, as 20 stores will be added per month starting in April 2020.

Cannabis sales data to date has only included sales of dried flower and diluted oils, given that cannabis 2.0 products — vape pens, edibles and topicals — only became legal in Oct. 2019, and first started being available for purchase in stores in early January.

We expect a robust rate of growth through 2020 with sales reaching $2.8 billion

“Canadian retail availability is uneven with some provinces, notably Alberta, approaching saturation, while availability remains limited in the most populous provinces,” wrote Andrew Carter, an analyst with Stifel Financial Corp.

Carter noted that amongst 76 per cent of the Canadian population there is just one cannabis store per 300,000 people compared to Colorado where there is 1 store for every 10,000 people.

“But we expect a robust rate of growth through 2020 with sales reaching $2.8 billion… continued additions to retail in Ontario along with the continued introduction of second generation products will aid sales,” he added.

Pablo Zuanic, a pot analyst at Cantor Fitzgerald called the December sales figures a “good end to the year,” given various regulatory restrictions like the late legalization of 2.0 products as well as the slow retail rollout across Ontario.

In terms of per capita sales, Zuanic notes that Canada is “less than half” where Colorado was after 14 months of legalization.

He also noted that the comparison with Colorado was essentially being dragged down by the lack of stores in Ontario. “We see nothing wrong with the Canadian cannabis consumer, the issues are more about the regulatory side, which should change in time.”