Cannabis 2.0 regime slow to get rolling as stores expect product delays to last until January - Read of Green 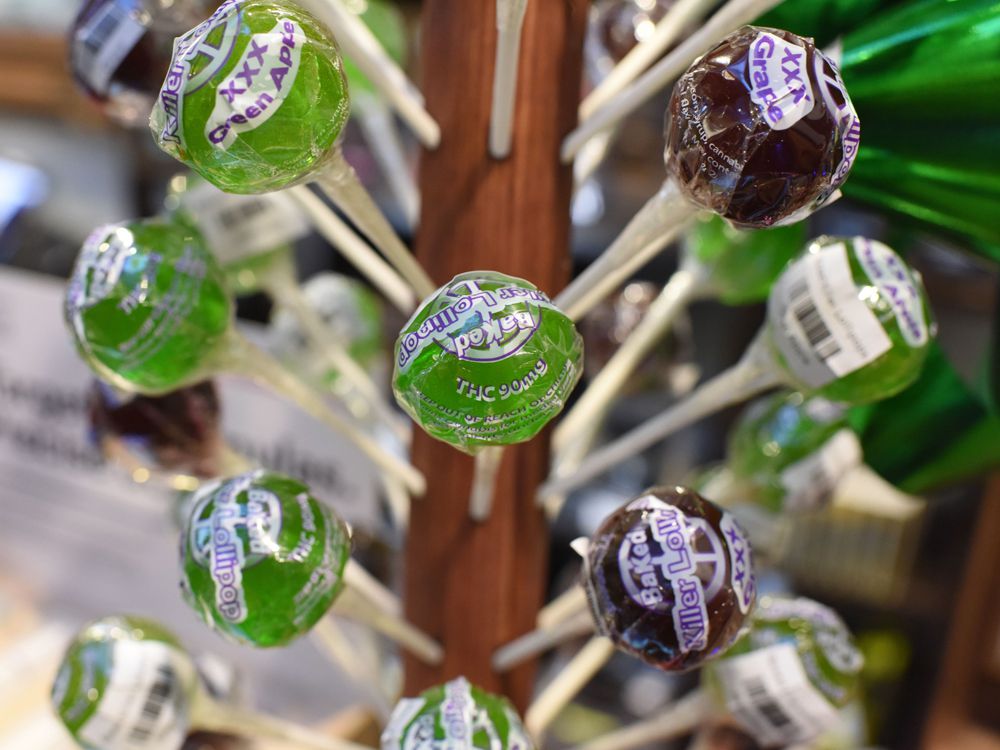 Although edibles, vape pens and cannabis-infused beverages are now legal, and some of the biggest licensed producers have announced their Health Canada-approved product lines, cannabis retailers across the country say they are not expecting to have any 2.0 products in stores until late January at the earliest.

“Trucks have to roll across the country, inventory has to be stocked at provincial warehouses, and order forms need to go in before new products can come to our stores. That’s not going to happen until sometime in late January,” said Nick Kuzyk, chief strategy officer at High Tide Inc., which owns 30 cannabis retail stores across the country.

Kuzyk expects the rollout of 2.0 products to be similar to the start of cannabis 1.0 in October 2018. “Supply wasn’t plentiful then, so you ordered what you could get your hands on. The selection of products that will slowly trickle in to retail stores in the next few weeks will not be nearly as broad as six to 12 months from now,” he said.

Trevor Fencott, CEO of cannabis retail chain Fire and Flower Holdings, said that Alberta Gaming Liquor and Cannabis (AGLC) informed his company that they would only be able to start ordering products from Jan. 12, while the Ontario Cannabis Store will have products ready for retailers to purchase on Jan. 6.

“They’re shutting down for the holidays. It’s going to be a fairly slow rollout in Alberta and Ontario,” he said.

Residents of Saskatchewan, however, could perhaps get some new products ahead of the new year; because the province does not act as a middleman or wholesaler between licensed producers and retailers, stores can purchase directly from LPs, as soon as they have product packaged and ready to be distributed.

“While it is a disappointing situation in Ontario and Alberta, where we are allowed to have a direct relationship with the LPs it is excellent. We are quite confident that we are going to have 2.0 products by Dec. 20, before Christmas, in our Saskatchewan stores,” said Fencott, who has long been a vocal critic of provinces participating in the cannabis wholesaling business.

Mark Goliger, CEO of another major cannabis retailer, Meta Growth (formerly National Access Cannabis), said that he would “rule out” any likelihood that provincial wholesalers across the country will start getting a full array of 2.0 products from most LPs this month. “It is possible that they will let us know (in December) what is available in their warehouses in January. But as of now, we’re not exactly sure when deliveries of new products will be expected from B.C., Alberta and Ontario.”

In Manitoba, retailers can place orders from the province (Manitoba Liquor and Lotteries) which then coordinates with licensed producers to provide a direct delivery model to retail stores. “The MBLL does not have a warehouse. You don’t have an unfortunate time delay middle step like in most other provinces, which is the burden we face as retailers,” Goliger said, noting that Meta stores in Manitoba will likely have 2.0 products before Jan. 1.

In response to a query from the Post, Ontario Cannabis Store spokesperson Daffyd Roderick said that in fact, vape products, edibles and topicals “should begin to appear in retail stores in early January.”

“We have started to see shipments arrive at our distribution centre and are scheduled to receive a growing number from a broader range of LPs through the next two weeks,” he said in an email.

“The first stores are scheduled to receive product on January 6, 2020. Once all of the stores are stocked, we expect to list the products on OCS.ca in mid-January,” he added.

AGLC spokesperson Heather Holmen told the Post that once factoring in order processing and shipping time to retailers, it will be “mid-January before consumers will be able to find product on store shelves.”

Canopy Growth’s first wave of cannabis chocolate products and ready-to-drink mixed distilled cannabis beverages are expected to arrive in retail stores in early January 2020, while its line of vape pens is anticipated to launch in late January, according to a statement put out by the company last week.

Aphria is kicking off cannabis 2.0 with a line of vape pens under its fairly popular RIFF and Solei brands, and is ready to ship those products now, according to company spokesperson Tamara McGregor.

Organigram will be introducing three kinds of vape pens to the legal market in the first quarter of 2020, one of which is a partnership with PAX Labs, the company that first introduced the Juul e-cigarette to consumers in 2015.

Aurora says that it is ready to ship a variety of 2.0 products, including gummies, mints, chocolates and vape pens. Auxly Cannabis Group, a licensed producer that has focused largely on developing 2.0 products over selling dried flower to the domestic market, announced that it is set to ship chocolates, chewables and vapes under its Foray and Kolab brands.

Narbe Alexandrian, CEO of Canopy Rivers, told the Post that the “true test” for licensed producers in the 2.0 market will not be how quickly they get product out to retailers, but how many repeat purchases will take place.

“It doesn’t matter how much of the product you sell in the beginning, it’s more … can you get the customer to come back and purchase that product again, without spending money on trying something else? That’s how you scale,” he said.