Cannabis companies ‘between a rock and a hard place’ when looking to cut costs by cutting jobs: analyst - Read of Green 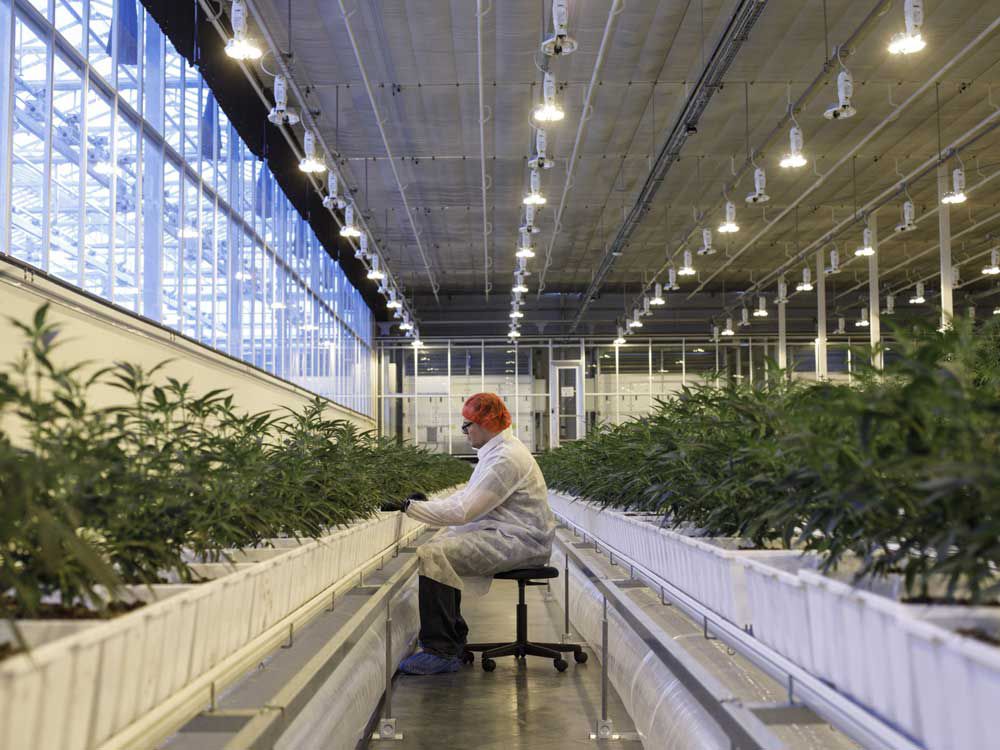 Cannabis companies are “between a rock and a hard place” when it comes to job cuts, one analyst believes, because it might be hard for them to figure out how and where to reduce operational expenses since they’re operating in a rapidly evolving industry.

“Sure, if you had a time machine, you could go back and say, ‘I think I over-hired and I shouldn’t have done that,’” said Andrew Carter, a cannabis analyst at Stifel Financial Corp.

“But these companies had strategies and cost structures that aimed for top national and international positions, and I’m sure they are having hard debates internally to assess where cuts should come from, and whether there should even be cuts.”

In the past week, two major licensed producers have slashed their workforces in an effort to reduce expenses and carve out a clearer path to profitability in light of stagnant revenues: Tilray Inc. laid off approximately 10 per cent of its employees, while Aurora Cannabis Inc. announced 500 job cuts.

But Carter said the layoffs will generate immediate cost savings, but aren’t significant enough to move companies into profit territory in the long run.

“While necessary, they are likely to be disruptive, yielding uncertainty for organizations with limited cost savings in the context of ongoing operating losses,” he said. “Moreover, these actions invite scrutiny.”

Other cannabis companies have also laid off employees during the past few months.

In January, Sundial Growers Inc. laid off almost 10 per cent of its workforce, primarily in Olds, Alta., blaming the “slow rollout of retail stores nationwide.”

A few months earlier, Hexo Corp. shuttered a facility it had recently acquired in Niagara, Ont., which led to 200 job cuts. Around the same time, embattled CannTrust Holdings Inc., whose Health Canada cultivation licence was recently suspended for having illegal growing operations, laid off close to 200 employees.

CIBC cannabis analyst John Zamparo believes it is “virtually certain” that other cannabis companies will endure layoffs similar to Aurora.

“With a stubbornly low store count nationally, persistent pricing issues, inability to brand or advertise and significant regulatory restrictions on derivative products, it will be very difficult for legal channels to reach the $5 billion to $7 billion in cannabis sales previously expected,” he said in a recent note to clients.

Carter said there is some industry speculation that Canopy Growth Corp. will also announce layoffs soon, but he believes that is unlikely given that the company is in a good cash position. “I don’t think they are going to have to do anything dramatic,” he said.

Both Aurora and Canopy Growth are due to report quarterly earnings this week.

Cannabis stocks had been on a mini bull run of sorts in January, but the magnitude of Aurora’s job cuts, coupled with weak preliminary quarterly revenues due in part to returned products, continued to roil markets on Monday.

Aurora’s stock lost 22 per cent of its value last Thursday after the company announced significant operational changes, while the Canadian Marijuana Index — a benchmark of 16 of the country’s largest pot companies — fell six per cent in the aftermath of Aurora’s announcement.

Aurora’s “drastic steps” were required and indicates the company is on the right track, according to long-time pot analyst Chris Damas, author of The BCMI Report. “However, I think not touching the Canadian domestic cultivation assets was a mistake,” he said.

Aurora recently introduced a value-priced dried flower product called Daily Special to compete with cheaper offerings from other cannabis companies, but Damas believes that that will not be enough to “bail out” the company’s stagnant domestic cannabis sales.

A number of analysts, including Zamparo, have cut their price targets on Aurora, specifically noting the company’s conservative third-quarter revenue outlook, which would reflect sales of Cannabis 2.0 products such as vape pens and edibles.

“FQ3 reveals modest growth at best. We believe this stems from a combination of stagnating existing product sales and derivative products starting slowly; either outcome is hardly encouraging,” Zamparo said.

For new cannabis investors, we recommend patience: wait until the turnaround we anticipate in May

Cantor Fitzgerald analyst Pablo Zuanic said in a note that Aurora “recognizes it has lost share in the value flower segment, where the market has seen significant growth,” and that “the notion of a rather thrifty Canadian cannabis consumer may bode badly for generally more expensive derivative products.”

The sector did receive a bit of good news over the weekend after Alberta announced it would lift its ban on cannabis vape products and allow such products to be sold in more than 300 stores within a few weeks.

Some analysts believe Alberta’s reversal could be particularly positive for companies that have established strong vape product portfolios.

“We anticipate a sector rebound beginning around May 2020, motivated by cannabis 2.0 revenues and expanded cannabis retail footprint across the country,” Rahul Sarugaser, a Raymond James Ltd. analyst, said in a note. “For new cannabis investors, we recommend patience: wait until the turnaround we anticipate in May.”