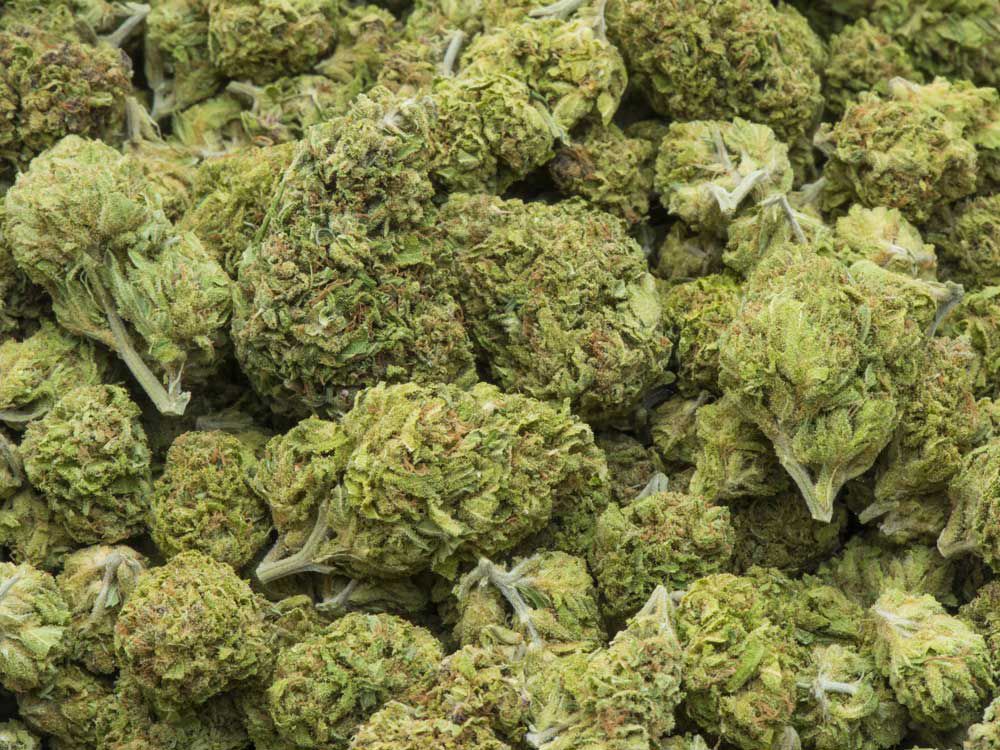 Small and mid-sized cannabis companies say they are finding it increasingly hard to obtain basic credit facilities from some of Canada’s largest financial institutions amid heightened scrutiny on the struggling sector.

“It seems that most charted banks do not want to entertain new applications for lines of credits, loans, or new bank accounts,” said Sam Rad, a marketing executive at CannaPiece Corp., a late-stage cannabis licence applicant.

According to Rad, banks have been less inclined to dispense loans or lines of credit to late-stage applicants because they are looking for “strong cash flow.”

“It has affected us. When you are a late-stage applicant operating on a pre-revenue basis, you need capital, because the cost of equipment increases, your cash burn rate is high and there’s no revenue yet,” said Rad.

CannaPiece is aiming to become a cannabis extractor and operate a micro grow site in Ontario once it receives the green light from Health Canada, but the licence application process has been taking longer than expected.

Yet another Ontario-based late-stage cannabis applicant who declined to be named for fear of deterring private investors, told the Financial Post that he believed his company was on track to receive up a multi-million-dollar credit facility from RBC, but ended up “empty-handed” after a meeting with the bank’s loan officers, who expressed concern over some of its board members.

“They are scrutinizing cannabis companies. This was not the case even a year ago. Cannabis companies that got into the game earlier had more luck with the banks,” he said.

RBC did not respond to a request for comment on whether the bank had recently turned down a cannabis applicant’s request for a loan, or had slowed down the pace of lending to cannabis companies over the last six months.

“The banks seem to be taking a wait and see approach before the dip further into lending to cannabis companies,” said Peter Constantinou, CEO of 580Cannabis, another late-stage applicant who is waiting for Health Canada licensing.

“We can’t go to a bank like BMO, because they are not in the business of financing startups. But once we have revenue coming in, it might be different,” he said. Constantinou too, said that financial institutions he has approached appear to only be entertaining cannabis companies that have operating cash flows.

Both BMO and TD Bank did not respond to the Post’s request for comment on the issue of lending to cannabis companies. Scotiabank told the Post via email that they provide “banking support to Canadian companies on a case-by-case basis, provided they meet our credit and risk appetite guidelines.” CIBC also said that they review opportunities to lend to the cannabis sector on a “case-by-case basis.”

Besides late-stage cannabis applicants, cannabis retailers also appear to be facing a similar challenge in borrowing from the major banks.

“The banks are pretty friendly towards mortgage-type lending particularly because there is an asset to back that particular credit. But they are definitely less friendly towards lending for store build-outs and inventory,” said Nadia Vattovaz, chief financial officer at cannabis retail chain Fire & Flower.

The retailer plans to open at least 15 new stores in Ontario over the course of the next year in the wake of the province adopting an open licensing system for cannabis stores. Vattovaz says that Fire & Flower is seeing a “pretty definitive issue” with regards to obtaining term loans from the major banks to stock up on cannabis inventory.

“When you’re adding multiple locations, you need to buy inventory and that’s not an insubstantial amount of money. The challenge for lenders is they are unclear on the remedy potential available to them in the event of an insolvency,” Vattovaz explained.

In a brief phone call with the Post, Rob Paterson, the CEO of Alterna Savings, said that although his bank has been doing business with the cannabis sector for years, they have been “conservative from the beginning.”

“The same rigorous process is being applied to cannabis companies now. But we have never really been a cash flow lender and have focused more on lending for real estate and buildings,” Paterson added.

In his ongoing effort to obtain funding, Constantinou said he recently approached Trichome Financial Corp., an alternative lender that touts itself as a provider of “flexible and creative” capital to cannabis companies looking to grow.

Anecdotally, we have learned that most of the big banks have put a pause on new lending

“There’s an industry here that is still in its infancy, and we want to grow it,” said Michael Ruscetta, CEO of Trichome, which has approximately $30 million in capital. “We’re in a distress cycle in the cannabis industry, and that means some interesting opportunities for us. Our business was never designed to compete with the banks, but now that they aren’t there, we will happily play their role,” Ruscetta added.

Ruscetta believes that private cannabis companies that are running out of capital have close to “no chance” getting help from Tier 1 lenders. “Anecdotally, we have learned that most of the big banks have put a pause on new lending. They aren’t looking to originate new relationships in the sector,” he said.

Paul Pedersen, CEO of NextLeaf Solutions, a B.C.-based cannabis extractor that entered the market more than a year ago, says that he has seen more debt-financing options for cannabis companies from secondary lenders in the last three to four months than he has in the past two years.

“Secondary lenders are starting to recognize that the banks are not helping cannabis companies with debt and equity. So they are stepping in. But that’s really expensive debt you’re taking on,” he said.

“Generally speaking if you’re not already growing cannabis or extracting cannabis in a built facility, or you’re not on the public markets, it’s just not going to be easy,” he added.